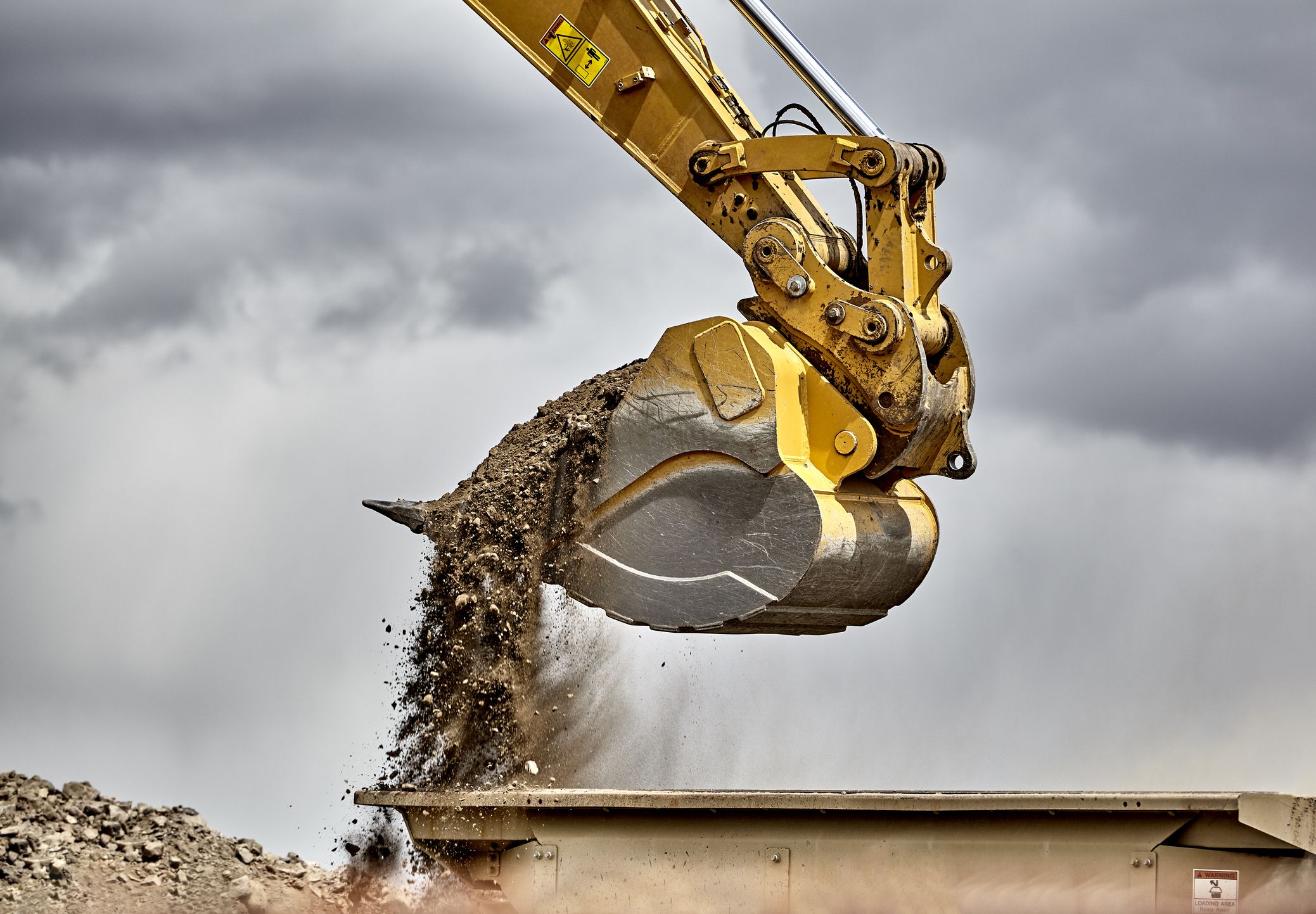 SNC-Lavalin has announced that the board of directors has appointed Kevin G. Lynch as chairman of the board, effective January 1, 2018. Dr. Lynch will replace Lawrence N. Stevenson, who had announced his upcoming retirement from the board at the 2017 Annual Meeting of Shareholders.

Elected as director and appointed as vice-chairman in May 2017, Lynch has been vice-chair of BMO Financial Group since 2010. Prior to that, he served as clerk of the privy council, secretary to the cabinet, and head of the Public Service of Canada. Lynch has received honorary doctorates from eleven Canadian Universities, was appointed a Member of the Privy Council in 2009, and was made an Officer of the Order of Canada in 2011.

“SNC-Lavalin is a proud, revitalized Canadian company with the potential to be a real world leader in its field, and I am very pleased to become the Chairman of its Board,” said Lynch.

Lawrence N. Stevenson has served as a director since 1999 and was appointed chairman of the board in March 2015.

On behalf of the board, Lynch said: “Lawrence’s long-term commitment as a director and chairman of the board provided great stability to SNC-Lavalin as the company renewed itself and continued to expand. His fellow directors and the SNC-Lavalin Group thank him for many years of successful contributions.”

Toronto Investing Over $350M in Water Projects in 2018