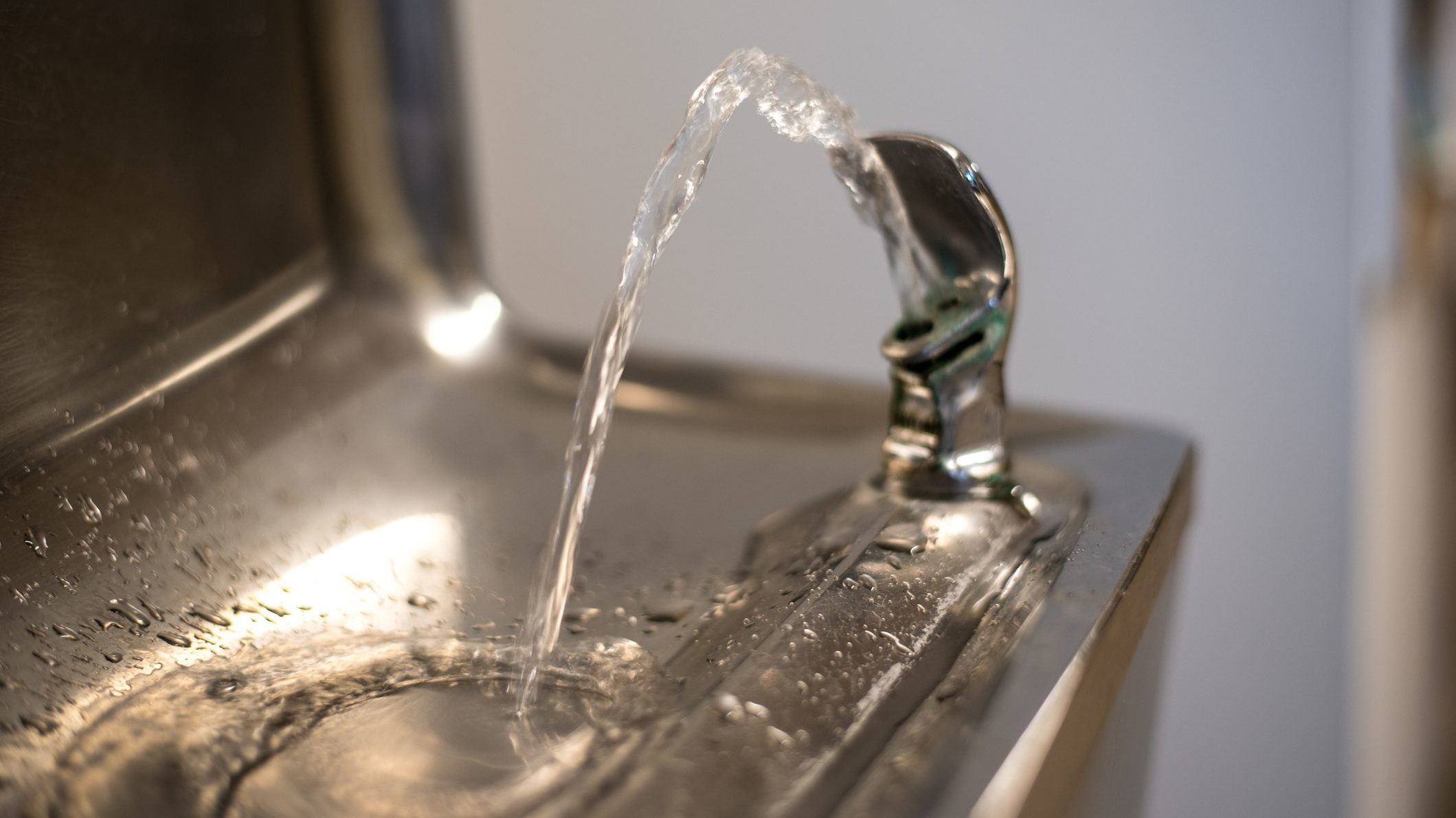 Today, the Minister of Indigenous Services, the Honourable Jane Philpott, and Chief Ava Hill of the Six Nations of the Grand River First Nation, announced a water main extension project, which will expand the distribution of treated drinking water to two federally-operated schools on reserve.

The tendering process is already underway. Construction is expected to begin in March and be completed by the end of 2018. This project will allow for a direct connection from the water treatment plant to I.L. Thomas School, which treats well water on site, and O.M. Smith School, which receives trucked water. The project will also provide an opportunity for future connections to the water distribution system to more 400 homes currently on wells.

“Everyone in this country deserves access to clean, reliable drinking water – something many Canadians take for granted,” said Minister of Indigenous Services, Jane Philpott. “Our government is proud to work with Six Nations of the Grand River First Nation and to support their efforts to expand their water distribution system. I commend Chief Hill and council for their efforts in improving water distribution and the future vision for their community.”

Pleased to visit Six Nations of the Grand River to see their water treatment plant and announce funding to construct an extension of their water main further into their community. Learn more: https://t.co/v7yrOGmU3K pic.twitter.com/TIXH0UC2Dn

“The vision of the Six Nations Elected Council is to one day expand the water distribution system throughout the entire community. This is something we have strategically and tirelessly been working towards for well over a decade,” said Chief Ava Hill of Six Nations of the Grand River First Nation. “There are many of our community members still relying on wells, and our water plant operators struggle and sacrifice daily to meet the community’s water demands. Thankfully we were able to construct the new Water Treatment Plant and upgrade a critical piece of infrastructure over the past four years, to put us in the position where we can begin to extend the water main. This water main extension represents Phase One of our ultimate goal”.

Six Nations of the Grand River First Nation is located approximately 25 kilometres southwest of Hamilton. It is the largest-population reserve in Canada with just under 13,000 residents.