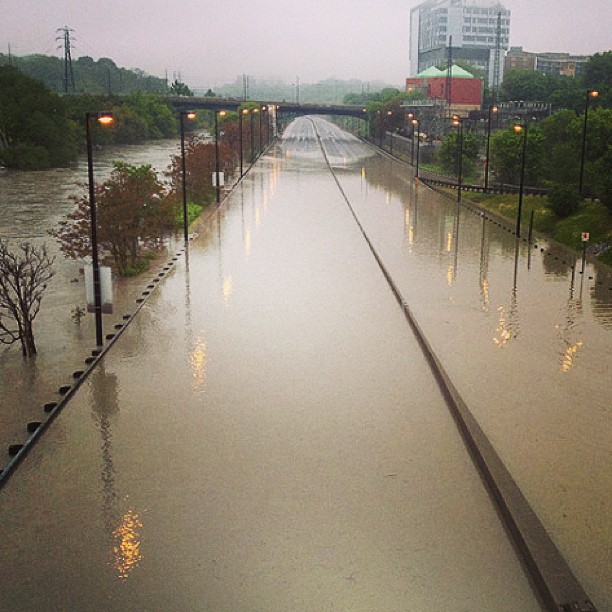 The Insurance Bureau of Canada (IBC) has announced severe weather caused damages of $3.2 billion for the year of 2013—the most in Canadian history. A large percentage of that total is the result of flooding in Alberta and Toronto.

“In 2013, the terrible effects of the new weather extremes hit Canadians hard,” said IBC president and CEO, Don Forgeron. “From the Alberta floods last summer to the ice storms in Ontario and Atlantic Canada over the holidays, frankly, bad weather hit insurers hard, too.”

The southern Alberta floods, Canada’s costliest ever natural disaster, cost insurers more than $1.74 billion, while Toronto’s own bout of flooding resulted in $940 million in damages, making it Ontario’s most expensive natural disaster on record.

“Canadian communities are seeing more severe weather, especially more intense rainfall. This overburdens our sewer and stormwater infrastructure, resulting in more sewer backups in homes and businesses,” stated Forgeron. “Property and casualty insurers are collaborating with all three levels of government to help Canadians adapt to these new weather realities.”

Because of the growing trend of massive losses at the hands of rainstorms and flooding, the IBC recently released a “new predictive tool for municipalities to help them pinpoint vulnerabilities in their sewer and stormwater infrastructure,” including “weaknesses that could lead to costly sewer backups and basement flooding.”