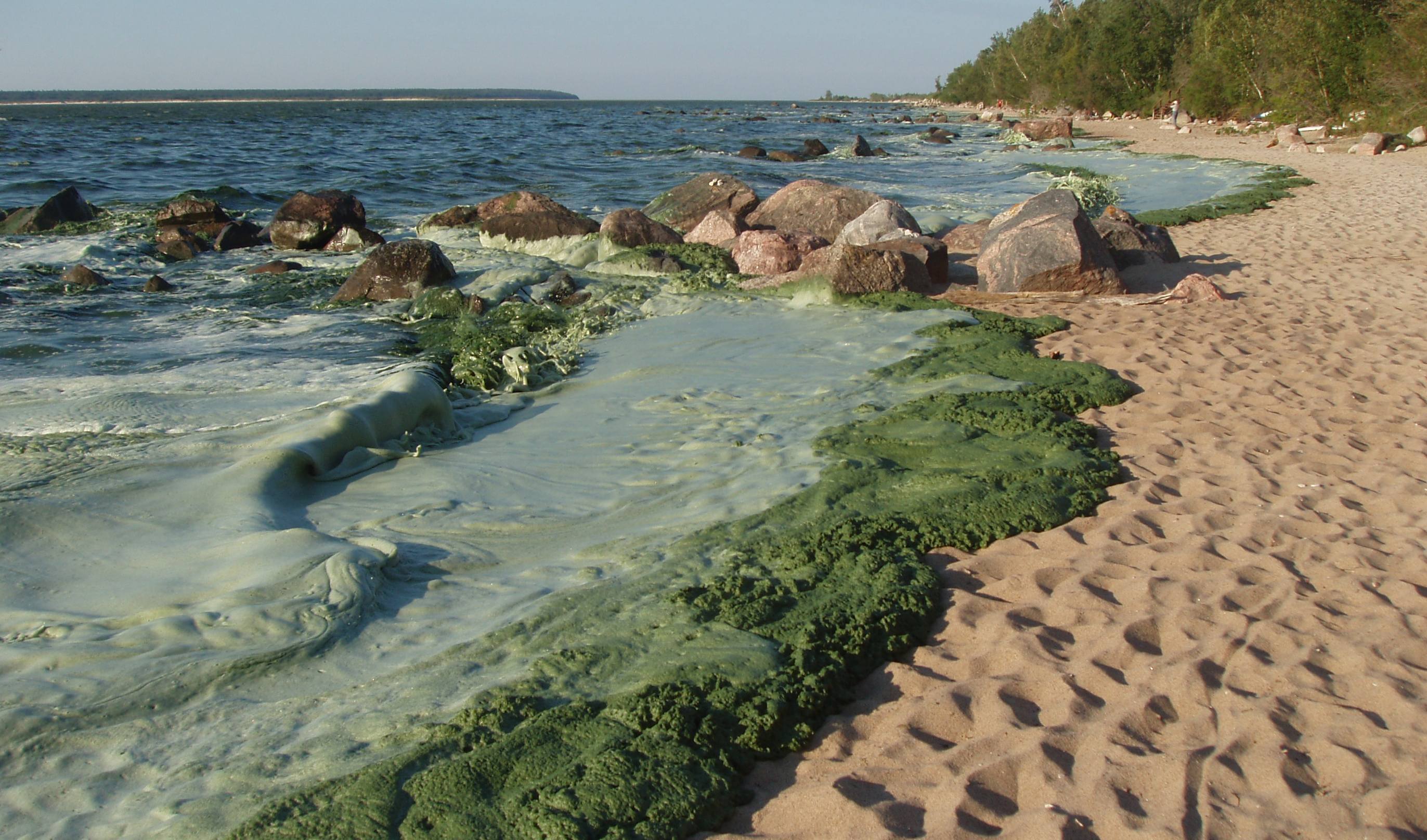 The City of Selkirk, Manitoba hosted an open house on Wednesday, September 6th, to share details of its new Waste Water Treatment Plant (WWTP) project. The plant was among the capital projects identified by the in the city’s 2017 budget. It will help limit contaminants entering the Red River and Lake Winnipeg.

“The existing plant was built in 1976 and has now reached the end of its life cycle,” Mayor Larry Johannson said. “We now have an opportunity to build a facility that we believe will make our city a provincial leader in wastewater management.”

The new facility’s design features a membrane treatment process to provide the highest quality effluent (treated wastewater) for the environment, the Red River and Lake Winnipeg in particular. The city worked with an independent, third–party engineering firm and reviewed seven different types of process systems where the membrane treatment system was determined the best process.

As Manitoba’s regulations on wastewater have changed recently, the city’s existing plant cannot meet the new requirements. Utilizing the membrane process, however, will ensure the city is compliant and will be when and if provincial or federal regulations change again in the future.

“The City of Selkirk is taking a lead role on environmental stewardship of the Red River and Lake Winnipeg by ensuring that we are becoming part of the solution and not adding to the problem,” said Duane Nicol, the city’s chief administrative officer. “By producing high quality effluent, the city also has the potential to attract industry to utilize this water for industrial or commercial re-use.”

Offering purified wastewater to industry would potentially assist the aquifer by reducing the volume of water extracted from it. The new facility will also have the ability to expand modularly to align with future growth in the region without the need for any re-design or major construction.

“This new plant has to serve us for the next 40 years, a lot of thought has been given to regional service, growth, and environmental protection,” Nicol said. “Future proofing has been at the forefront of this project.”

The development of the WWTP project is in keeping with Selkirk’s Strategic Plan, improving the city’s practices and services as they relate to environmental protection.