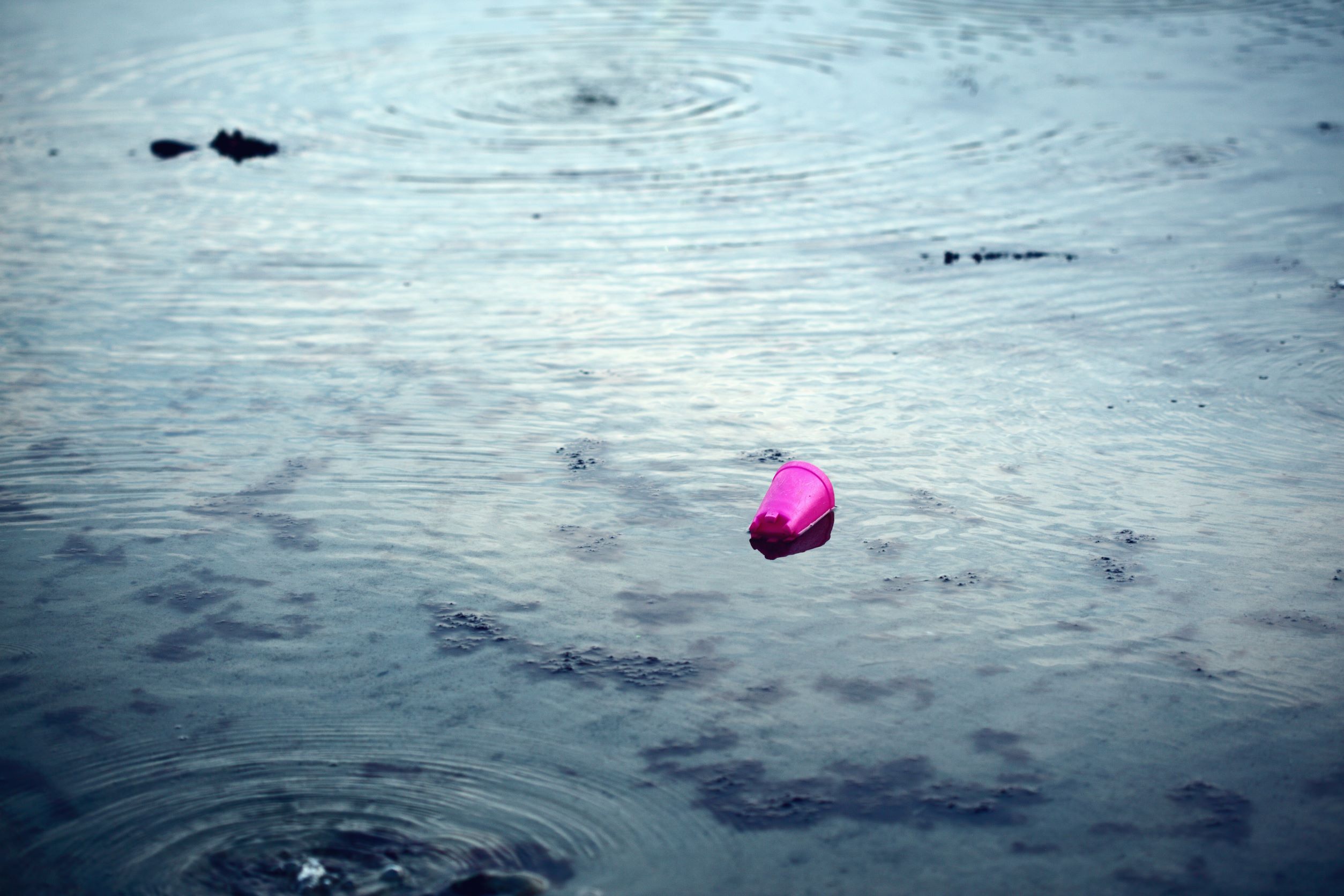 PortsToronto and program partner the University of Toronto Trash Team (U of T Trash Team) report that the PortsToronto Seabin Program – a network of trash-trapping devices tackling floating waste in the Toronto Harbour – diverted tens of thousands of small pieces of plastic pollution from Lake Ontario over the course of a seven-week field season in 2021.

The PortsToronto Seabin Program is led by PortsToronto and the U of T Trash Team in collaboration with the Waterfront Business Improvement Area (WBIA) and the Toronto and Region Conservation Authority (TRCA). In 2021, the program’s third phase saw the deployment of Seabins at the Outer Harbour Marina, on the Toronto Waterfront in partnership with the WBIA, and on the Toronto Islands on behalf of TRCA and the City of Toronto. The Seabin Program is part of the Inner Harbour Floatables Strategy, a partnership led by TRCA, and of the International Trash Trap Network, an initiative led by the U of T Trash Team and Ocean Conservancy, and has influenced the launch of similar trash trapping and data collection programs throughout the Great Lakes.

Research by the U of T Trash Team confirms the important role trash-trapping technology, like Seabins, can play in capturing floating plastics and microplastics and removing these items/particles from the water. In addition to increasing waste literacy among the public, the      U of T Trash Team’s work to characterize and quantify litter diverted by Seabins can serve to inform policies that mitigate plastic pollution and protect the wildlife and people of the Great Lakes. For example:

“The Seabin Program is a continuation of PortsToronto’s commitment to environmental protection, and indicative of our organization’s readiness to innovate, employ technology and support critical research to help move the needle toward cleaner water here in the Toronto Harbour and throughout the Great Lakes,” said Geoffrey Wilson, CEO of PortsToronto. “By sharing our experience using trash-trapping technology, and supporting and communicating the research resulting from our program partnership with the U of T Trash Team, we hope to help shape a better, cleaner future for wildlife and the people that live, work and play along Toronto’s shores.”

To view detailed data, results and mitigation strategies identified during the 2021 research season, please consult the U of T Trash Team’s policy brief.