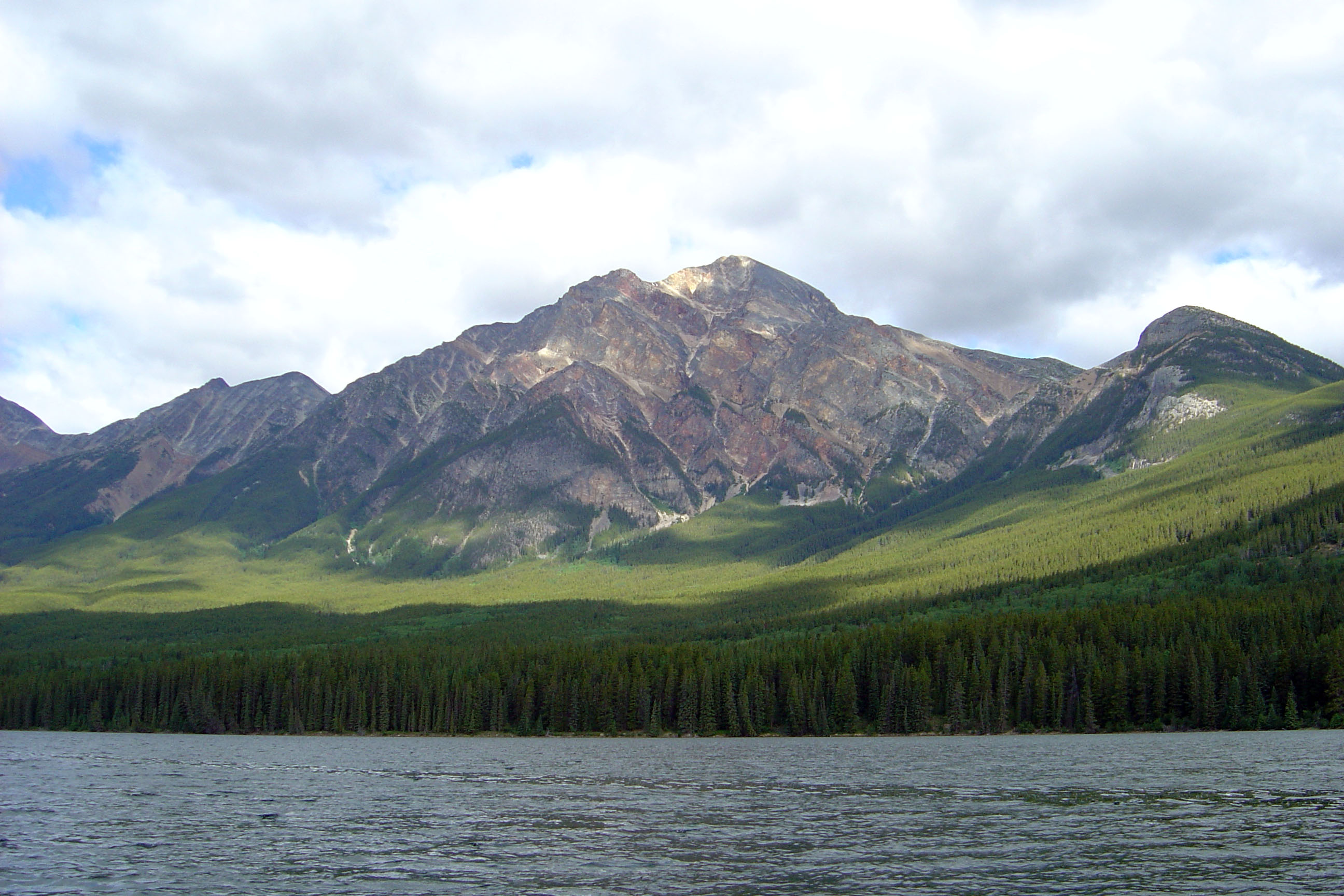 An international team of scientists is calling for urgent and rigorous monitoring of temperature patterns in mountain regions after new evidence shows high elevations could be warming at a faster rate. This could dramatically impact water supplies and alpine plants and animals in the future.

“Even though mountain tops are colder than the base, they have over the last several decades been getting warmer at a faster pace,” said Scott Williamson, a PhD student involved in the research. “Summer river discharge is largely provided by melting mountain snowpacks releasing water to the lowlands. If this process is happening more quickly than anticipated, and if the warming accelerates, this is potentially very problematic for the billions of people on Earth who depend on this water.”

Another issue that arises relates to the possible extinction of cold-tolerant alpine flora and fauna.

“Any increase in temperature will invariably see an upward movement of species, leading to a decrease in habitat and eventually isolation and extirpation,” Williamson explained.

The team advocates for improved observations, satellite-based remote sensing, and climate model simulations to gain a true picture of warming in mountain regions, much of which requires international agreement, collaboration, and funding.