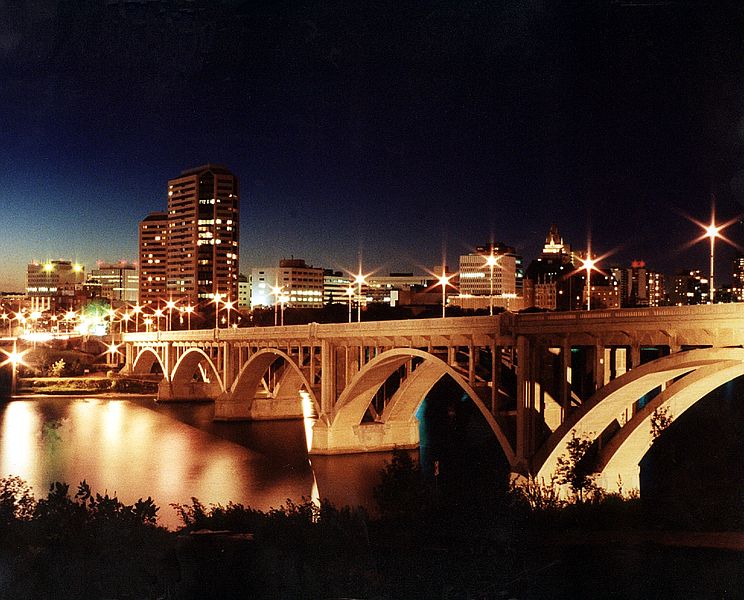 The City of Saskatoon is in the first stages of commissioning the largest addition to its water treatment plant in over 50 years.

The project will add a new water reservoir, a high lift pumping station, and an Ultra-Violet treatment facility. Execution of the project will involve careful testing and operation of pipes, pumps, valves, controls, and monitoring sensors which will integrate with the existing plant infrastructure.

Saskatoon is set to become one of Canada’s first cities to add ultraviolet treatment to its process.

Completion of the project will be marked with a grand opening event attended by Saskatoon’s Mayor, Donald Atchison, city councilors, and provincial and federal representatives from the Canada-Saskatchewan Building Canada Fund. The city is planning to include public tours of the plant as part of the celebration.