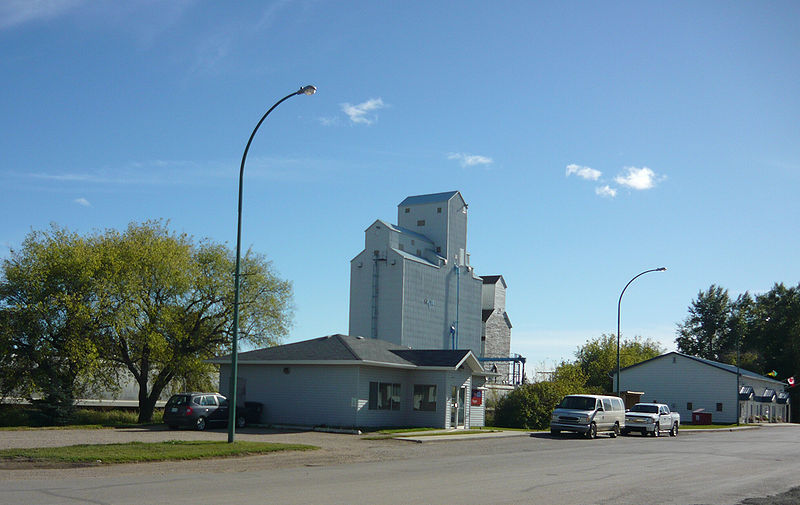 The Town of Hague, Sask. will receive approximately $240,000 from both the provincial and federal governments in order to upgrade its water distribution system. Located about 40 kilometres north of Saskatoon, the town will fund the remainder of the $719,225 project. The contribution was announced on November 15 by Mayor Patricia Wagner, along with representatives from Canada and the province.

“Our community is developing and with growth brings the requirement to upgrade our infrastructure,” the mayor said.

Pending an environmental review, the project will include the expansion of the water reservoir and upgrades to the electrical system and backup generator. The work will improve the reliability and efficiency of the water treatment facility and water distribution system in the community, as well as increasing the supply of water for firefighting.

Funding will be provided through the Communities Component of the Building Canada Fund.

Kelly Block, parliamentary secretary to the minister of natural resources and member of Parliament for Saskatoon-Rosetown-Biggar, lauded the federal investment, saying it demonstrated the government’s commitment to “helping to create jobs and growth, while improving the reliability of the water distribution in the Town of Hague.”