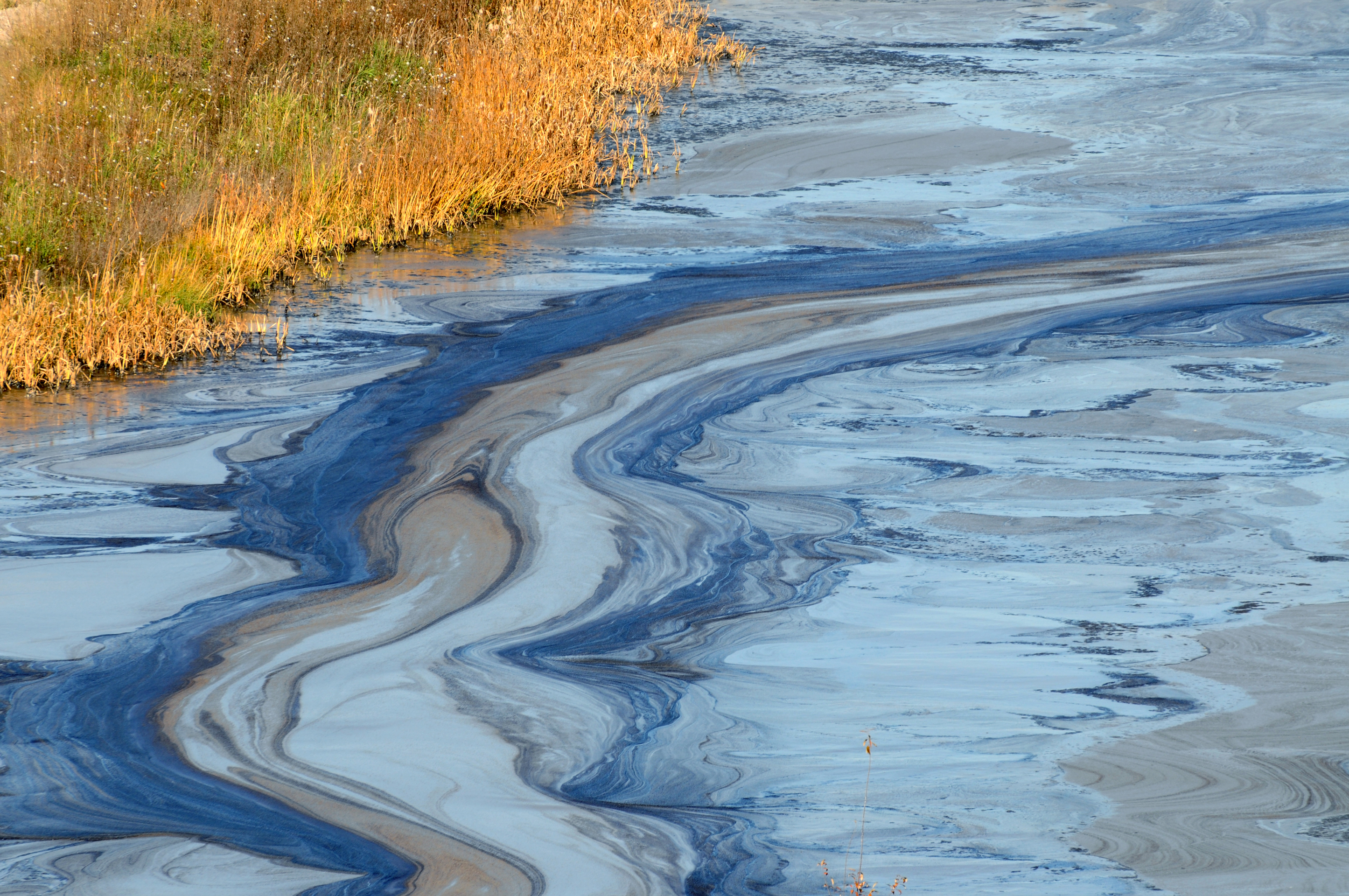 Environment and Climate Change Canada have confirmed there is presence of subsurface oil in the North Saskatchewan River in Prince Albert, Saskatchewan. There are impacts along the shoreline, which will require further assessment and clean-up operations.

Nearly 200,000 litres of crude oil and diluent leaked from a Husky Energy pipeline, and residents of Prince Albert have been advised to stockpile as much water as they can before closure of the city’s water treatment plant.

Sam Ferris, who represents the Saskatchewan’s water security agency, told the Canadian Press that Prince Albert is constructing a line using irrigation pipe along the ground to a spot on the South Saskatchewan River near the Muskoday First Nation, between 20 and 30 kilometers away.

Prince Albert’s reservoirs have been filled with potable water while other areas are relying on wells until further notice. Booms are being redeployed where impacts are seen along the river as the plume moves downstream. Cleanup activities at the spill site continue, but weather conditions over the next few days are expected to include non-severe scattered thunderstorms, which may impact cleanup.

The Calgary Herald reported that Premier of Alberta, Rachel Notley, commented on the spill saying, “I think that even with this spill it remains the case that absolutely the safest way to transport oil and gas is by pipeline and so the key is to ensure that we incorporate the safest mechanisms possible, the highest standards in terms of pipeline safety and pipeline monitoring, and also the highest standards in terms of cleanup.”

Husky Energy has responded to the leap and is posted updates in its website. The company stated, “Our primary focus continues to be the safety of the public and the protection of the environment.”

The Government of Saskatchewan reported that a precautionary drinking water advisory has been issued for the City of Melfort, Village of Beatty, Town of Kinistino, Village of Weldon, Town of Star City. Communities along the North Saskatchewan River have been instructed to be at their full level of water storage. City of North Battleford and City of Prince Albert are continuing efforts to limit water use in the community. All health facilities in North Battleford, Prince Albert, and Melfort expect to maintain their critical functions.

Saskatchewan Environment has contacted rural municipalities that have livestock producers downstream from the oil spill that use the river as a water source. Saskatchewan Agriculture is working with affected producers to assist them in finding alternate pasture of water sources where required.