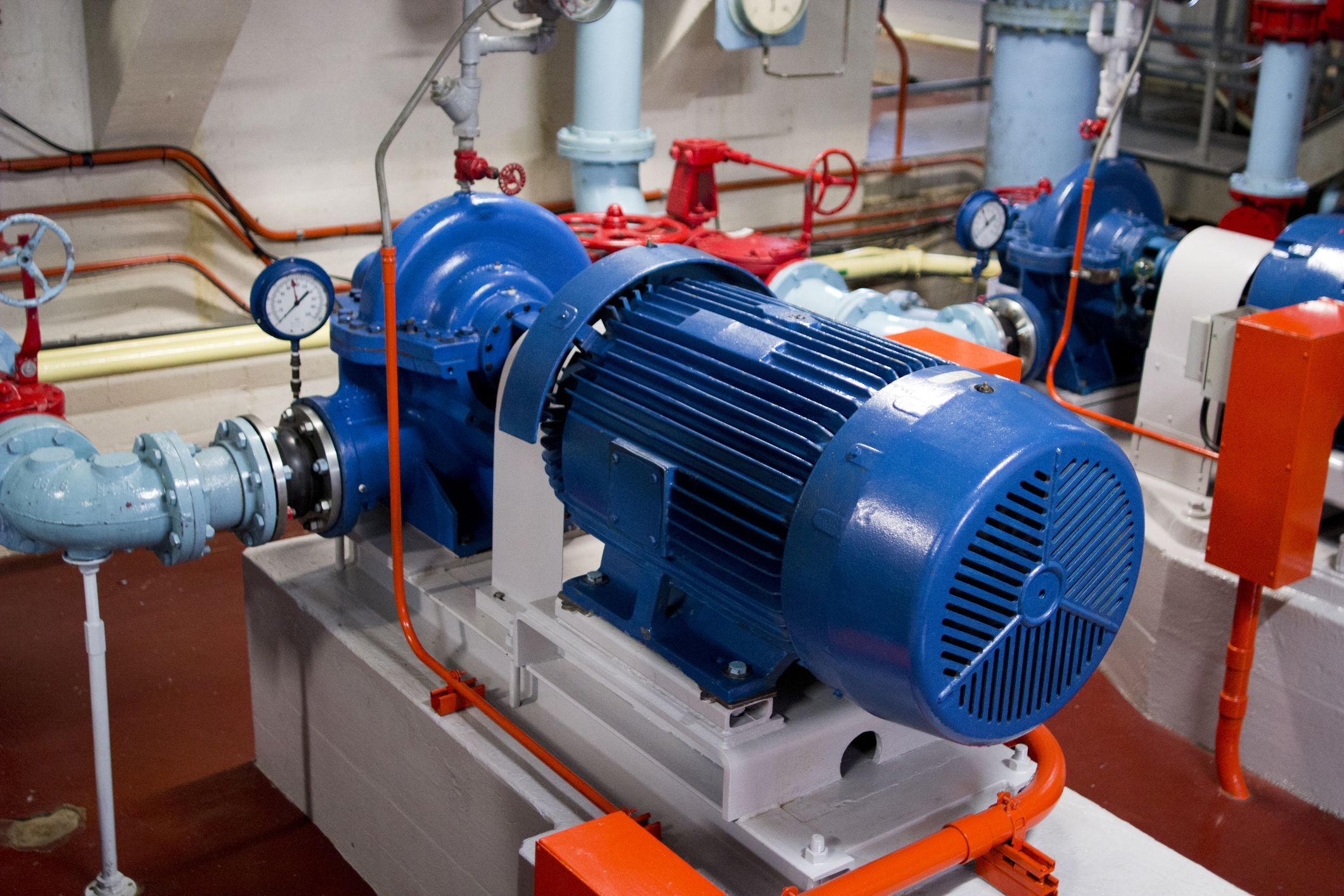 The governments of Canada and Quebec have announced an investment to improve wastewater treatment in the municipality of Sainte-Eulalie.

François-Philippe Champagne, Minister of Infrastructure and Communities, and André Lamontagne, Minister of Agriculture, Fisheries and Food and Minister Responsible for the Centre-du-Québec Region, today announced a joint investment of nearly $4.6 million to replace the current wastewater treatment system and build a new pumping station in Sainte-Eulalie.

“Modern efficient water infrastructure is essential to preserving the well-being of our families and building the Quebec and Canada of tomorrow,” said Minister Champagne. “This work in Sainte-Eulalie will help protect local ecosystems while increasing the municipality’s wastewater treatment capacity.”

The Government of Canada is contributing close to $2.8 million to this project, and the Government of Quebec is providing over $1.8 million. The municipality will provide the remaining funding, bringing the total government‑municipal investment to more than $5.5 million.

“Today is an important day for Sainte-Eulalie, not only for our residents, but also for the business community; we’ve been waiting for this announcement for some time and are very happy about it,” said Gilles Jr Bédard, Mayor of Sainte-Eulalie. “The funding will make a variety of projects possible that will meet the current and future needs of businesses, property developers and especially residents who deserve quality essential services.”

The project will be funded through the Clean Water and Wastewater Fund (CWWF). Also attending were; Andrée Laforest, Minister of Municipal Affairs and Housing and Minister Responsible for the Saguenay–Lac‑Saint‑Jean‑Region; Donald Martel, Member of the National Assembly for Nicolet-Bécancour; and Gilles Jr Bédard, Mayor of Sainte-Eulalie.