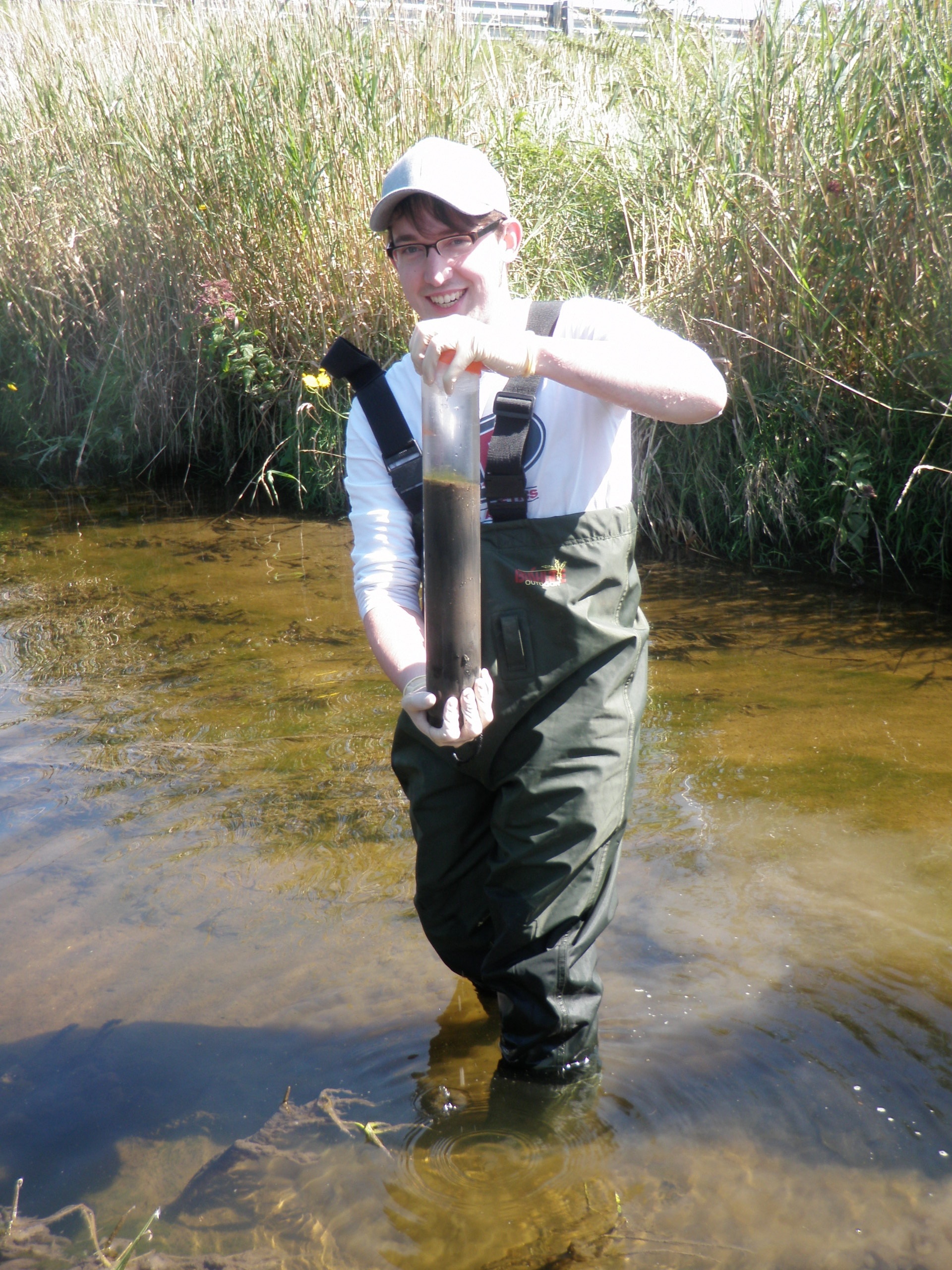 McMaster University researchers have discovered that floc–“goolike” substances that occur suspended in water and that host large communities of bacteria–also contain high levels of antibiotic resistance.

“This has important public health implications because the more antibiotic resistance there is, the less effective our antibiotic arsenal is against infectious diseases,” said Lesley Warren, professor of earth science, in a recent press release.

The research was led by Warren and Gerry Wright, scientific director of the Michael G. DeGroote Institute for Infectious Disease Research, along with Ian Droppo, a research scientist at Environment Canada.

Researchers analyzed the water and floc samples for trace element concentrations and the presence of 54 antibiotic resistant genes. They were surprised to discover that genes encoding resistance to clinically relevant antibiotics were present in floc bacteria at all four sites, although resistance varied in intensity based on human influence. That is, there was less antibiotic resistance detectable from Algonquin Lake compared to Hamilton Harbour, which harbored the highest concentration of floc trace elements.

Floc are vibrant microbial communities that attract contaminants such as trace metals that are markers of resistance, Wright said. Warren added the study of antibiotic resistance in floc has never been done, “and we are only scratching the surface. The presence of environmental bacterial communities in aquatic environments represents a significant, largely unknown source of antibiotic resistance,” she said. “The better we understand what is out there, the better we can develop policies to safeguard human health as best we can.”