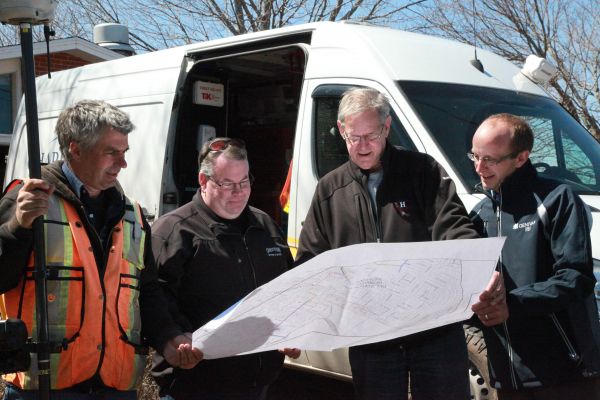 This month, the City of Charlottetown awarded the consulting engineering services portion of the Spring Park Combined Sewer Separation Project to the Charlottetown Office of Genivar Inc.

The Spring Park Combined Sewer Separation Project is part of the city’s continuing efforts to resolve the operational and environmental issues associated with combined sewer overflows. The estimated cost of this project is $18 million.

“This project has been an important collaboration between the City of Charlottetown, and the PEI provincial government,” said Mayor Clifford Lee in a press release. “We look forward to the federal government joining the project with its anticipated 2014 infrastructure program, to help fund this project through to completion.”

The overall Spring Park Project has been divided into four distinct phases to be completed over a three-year period. It is expected that construction for the first phase will begin by July of this year.

“We’re very excited to get started on this important project that will update our City’s sewer system and improve water quality in Charlottetown Harbour,” said Councillor Edward Rice, chair of the water and sewer committee.