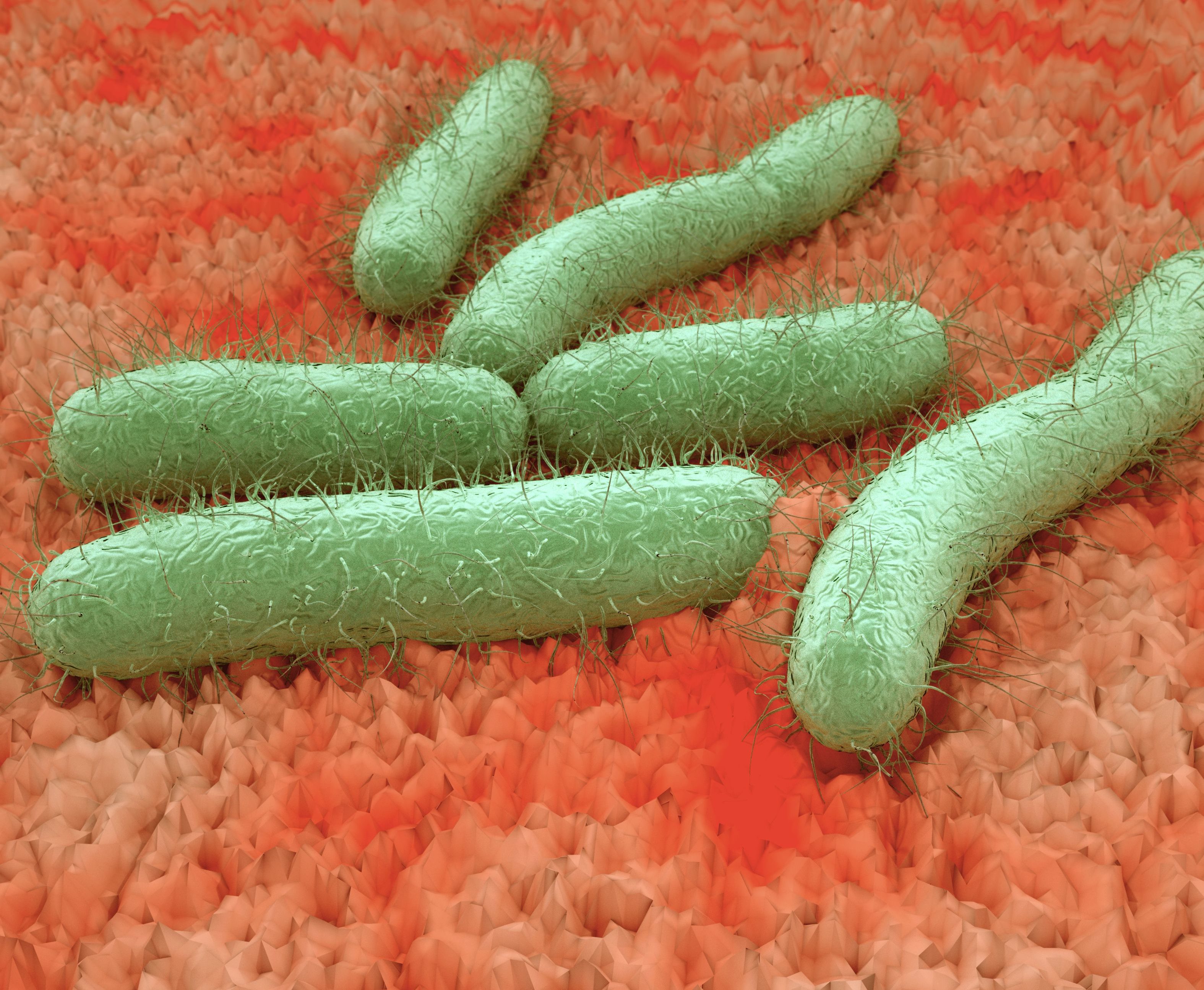 “If you want to purify water with microorganisms in it, the reduced graphene oxide in the membrane can absorb the sunlight, heat the membrane and kill the bacteria,” said Singamaneni.

Creating the membrane begins by feeding Gluconacetobacter hansenii bacteria a sugary substance so that they form cellulose nanofibers when in water. The team then incorporated graphene oxide (GO) flakes into the bacterial nanocellulose while it was growing, essentially trapping GO in the membrane to make it stable and durable.

After GO is incorporated, the membrane is treated with a base solution to kill Gluconacetobacter. During this process, the oxygen groups of GO are eliminated, making it reduced GO. When the team shone sunlight onto the membrane, the reduced GO flakes immediately generated heat, which is dissipated into the surrounding water and bacteria nanocellulose.

After the bacteria are killed, the researchers were left with a pristine membrane containing high-quality nanocellulose fibers that was able to filter water twice as fast as commercially available ultrafiltration membranes under a high operating pressure.

When they did the same experiment on a membrane made from bacterial nanocellulose without the reduced GO, the E. coli bacteria stayed alive.

“This is like 3-D printing with microorganisms. We can add whatever we like to the bacteria nanocellulose during its growth,” said Jun. “We looked at it under different pH conditions similar to what we encounter in the environment, and these membranes are much more stable compared to membranes prepared by vacuum filtration or spin-coating of graphene oxide.”

While Singamaneni and Jun acknowledge that implementing this process in conventional reverse osmosis systems is taxing, they propose a spiral-wound module system, similar to a roll of towels. It could be equipped with LEDs or a type of nanogenerator that harnesses mechanical energy from the fluid flow to produce light and heat, which would reduce the overall cost.

Singamaneni and Jun have been working on methods to address biofouling for nearly five years. They previously developed other membranes using gold nanostars, but wanted to design one that used less expensive materials. The research results were published as the cover story in the January 2nd issue of Environmental Science & Technology, titled Photothermally Active Reduced Graphene Oxide/Bacterial Nanocellulose Composites as Biofouling-Resistant Ultrafiltration Membranes.

H2O Innovation Inc. to Build Water and Wastewater Across Canada