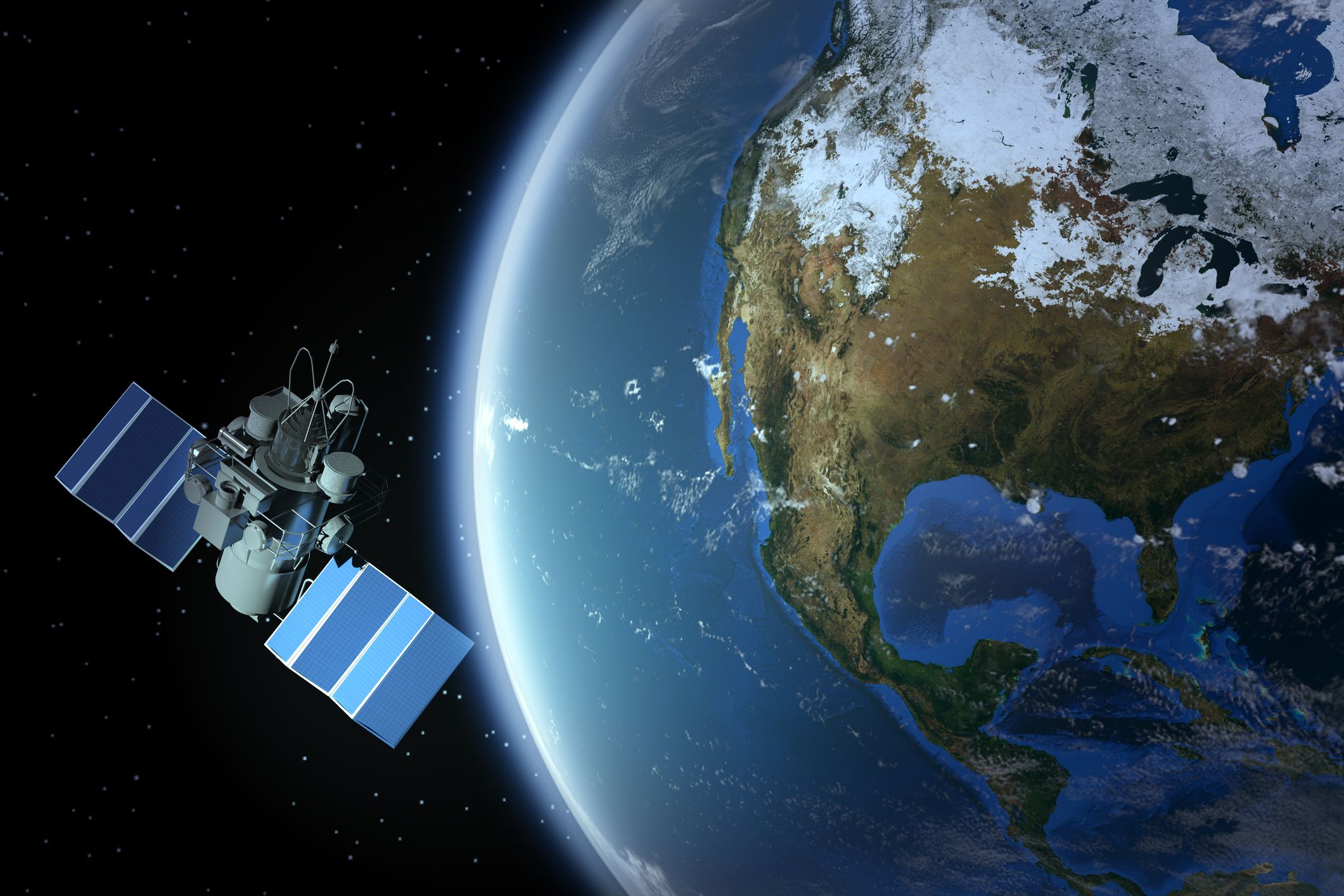 Meteorologists have known for some time that rainfall forecasts have flaws, as failure to take into account factors such as evaporation can affect their accuracy. Now, researchers from the University of Missouri have developed a system that improves the precision of forecasts by accounting for evaporation in rainfall estimates, particularly for locations 48 kilometres or more from the nearest National Weather Service radar.

Dr. Neil Fox and doctoral student Quinn Pallardy used dual-polarization radar, which sends out two radar beams polarized horizontally and vertically, to differentiate between the sizes of raindrops. The size of a raindrop affects both its evaporation rate and its motion, with smaller raindrops evaporating more quickly but encountering less air resistance.

“Right now, forecasts are generally not accounting for what happens to a raindrop after it is picked up by radar,” said Neil Fox, associate professor of atmospheric science in the School of Natural Resources at MU. “Evaporation has a substantial impact on the amount of rainfall that actually reaches the ground. By measuring that impact, we can produce more accurate forecasts that give farmers, agriculture specialists and the public the information they need.”

By combining this information with a model that assessed the humidity of the atmosphere, the researchers were able to develop a tracing method that followed raindrops from the point when they were observed by the radar to when they hit the ground, precisely determining how much evaporation would occur for any given raindrop.

Researchers found that this method significantly improved the accuracy of rainfall estimates, especially in locations at least 30 miles from the nearest National Weather Service radar. Radar beams rise higher into the atmosphere as they travel, and as a result, radar that does not account for evaporation becomes less accurate at greater distances because it observes raindrops that have not yet evaporated.

“Many of the areas that are further from the radar have a lot of agriculture,” Fox said. “Farmers depend on rainfall estimates to help them manage their crops, so the more accurate we can make forecasts, the more those forecasts can benefit the people who rely on them.”

The study, “Accounting for rainfall evaporation using dual-polarization radar and mesoscale model data,” was published in the Journal of Hydrology. Funding was provided by the National Science Foundation.