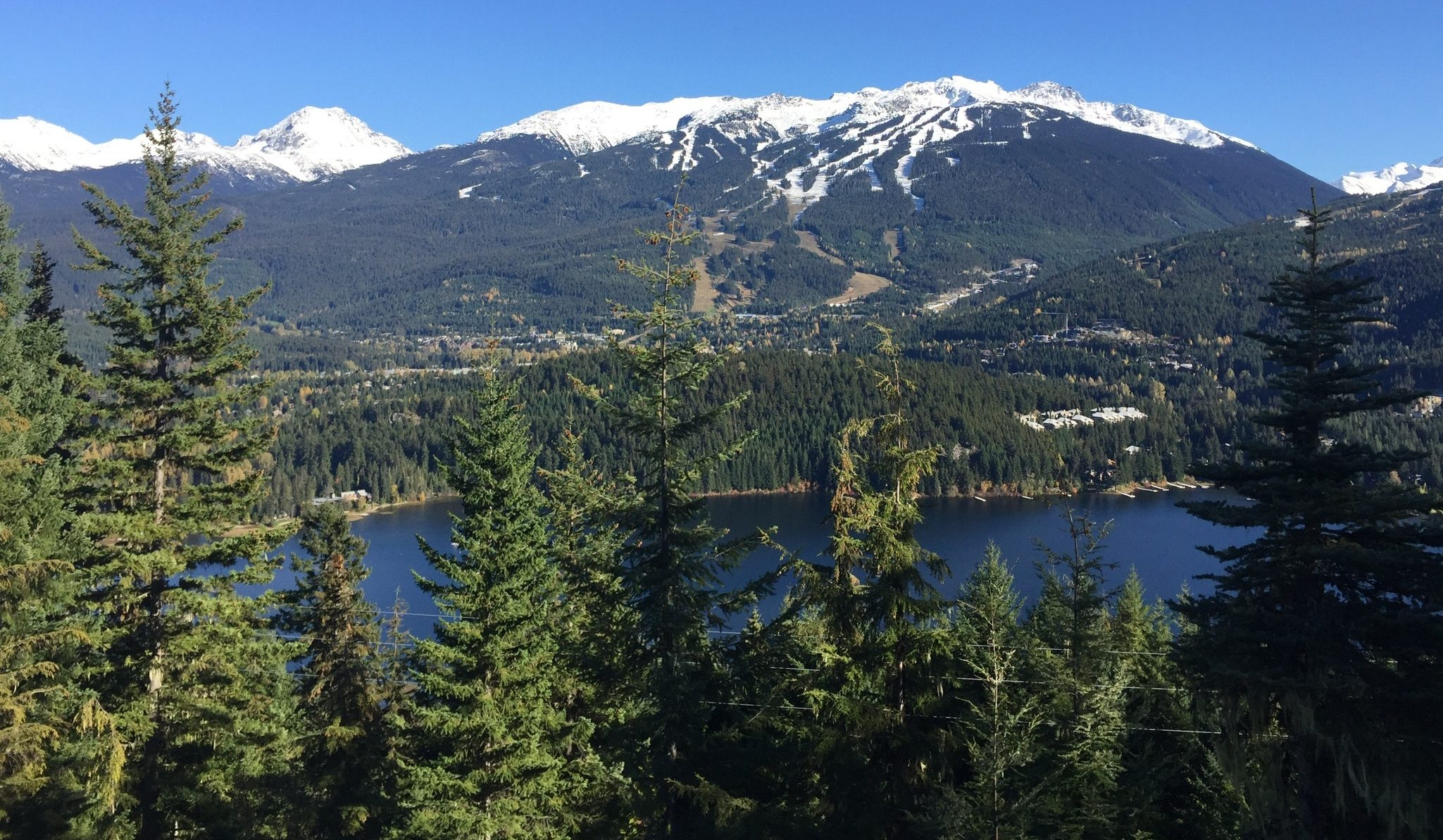 Vancouver Island University (VIU) researchers are taking a deeper look at snow packs in unique alpine forested watersheds on northern Vancouver Island in British Columbia (BC), with the aim of using drone technology to fill a science knowledge gap on stream flows.

VIU Geography adjunct professor Dr. Bill Floyd is a Research Hydrologist with the BC Ministry of Forests, Lands and Natural Resource Operations and Rural Development. He is also the leader of the Coastal Hydrology and Climate Change Research Lab operated out of VIU. Floyd has been studying snow patterns and the effects of forest harvesting and climate change on stream flow in the Russell Creek Experimental Watershed north of Campbell River for many years.

“Most people don’t give a second thought to the snow way up in the mountains, but it is critical to water supply, to fish and our forest ecosystems, and to our economy,” said Floyd.

“We haven’t measured snow very well as the technology hasn’t been advanced enough – until now,” said Floyd. “We can use emerging technology to do a better job and hopefully make more resilient decisions related to how it affects water supply.”

“We want to develop new methods for mapping snow depths with drones in treed, alpine and mountain environments,” said Dickinson.

The first two weather station and stream gauges were established by the BC Ministry of Forests in the watershed in 1992 to assess the effects of forest harvesting and road building on transport of sediment into the Robson Bight ecological reserve.

“In 2005 the observation network expanded to monitor snow across the watershed and study how different winds and temperatures affect the rate at which snow melts,” said Dickinson.

This data is now being used as a guideline to assess how forests recover after they are harvested, such as comparing how the accumulation and melt differ to pre-harvest levels. In addition, snow data from this area is being used to assess the potential impacts of climate change on water supply.

Current methods of snow density measurement are labour or capital intensive, requiring taking a core sample that has been manually pounded into snow up to five meters in depth and then weighing it, with surveys repeated usually every two weeks to a month. Other methods include installing a weather station to take hourly measurements. The challenge with these methods is the scale these point measurements to estimate just how much snow there is in large watersheds at high elevations in both treed and open environments.

“You are lucky if you get 10 of those manual measurements in an hour over an area of 100 m2, so it isn’t very effective at describing snow over large, complicated watersheds,” said Floyd.

Floyd hopes by using the drones they will be able to expand their ability to measure snow depth, and measure it in a more accurate way over tens of hectares at a time. Drone technology, combined with existing remote sensing measurements, will provide an unprecedented amount of data to estimate the volume of water stored in the snowpack.

“How we do that is by flying a double grid, back and forth with a camera angle of 70 or 80 degrees then overlap of 70 or 80 per cent,” said Dickinson. “The drone takes numerous pictures at different angles, from which we can create a 3D model using software to tie all the photos together.”

Drone mapping is conducted both in the summer and winter months to estimate snow depth by subtracting the surfaces of the 3D models. The researchers will use that information in conjunction with data from the core samples and weather stations to estimate density and evaluate water storage.

“We can essentially go from having a rough estimate of how much water is stored as snow over a given area, to a very accurate calculation, probably to within 5-10 per cent,” said Floyd.

So far, the research team has collected data from one pilot season in sub-alpine park land environments comprised of clusters of trees and open areas. This work was done in collaboration with the Geospatial Team at the Hakai Institute and Dr. Brian Menounos, geography professor at the University of Northern British Columbia. The method developed from the pilot season will be applied at Russell Creek Experimental Watershed during the winter of 2019.

There is also potential to apply the drone-based technology elsewhere in the BC provincial snow survey program, which monitors sites across the province. The scientific data can be used to help with flood and avalanche forecasting.

“This project is an excellent example of collaboration between multiple organizations, which leverages the strengths of each institution and provides opportunities for students to learn and apply the results to help solve both current and future problems,” said Floyd.