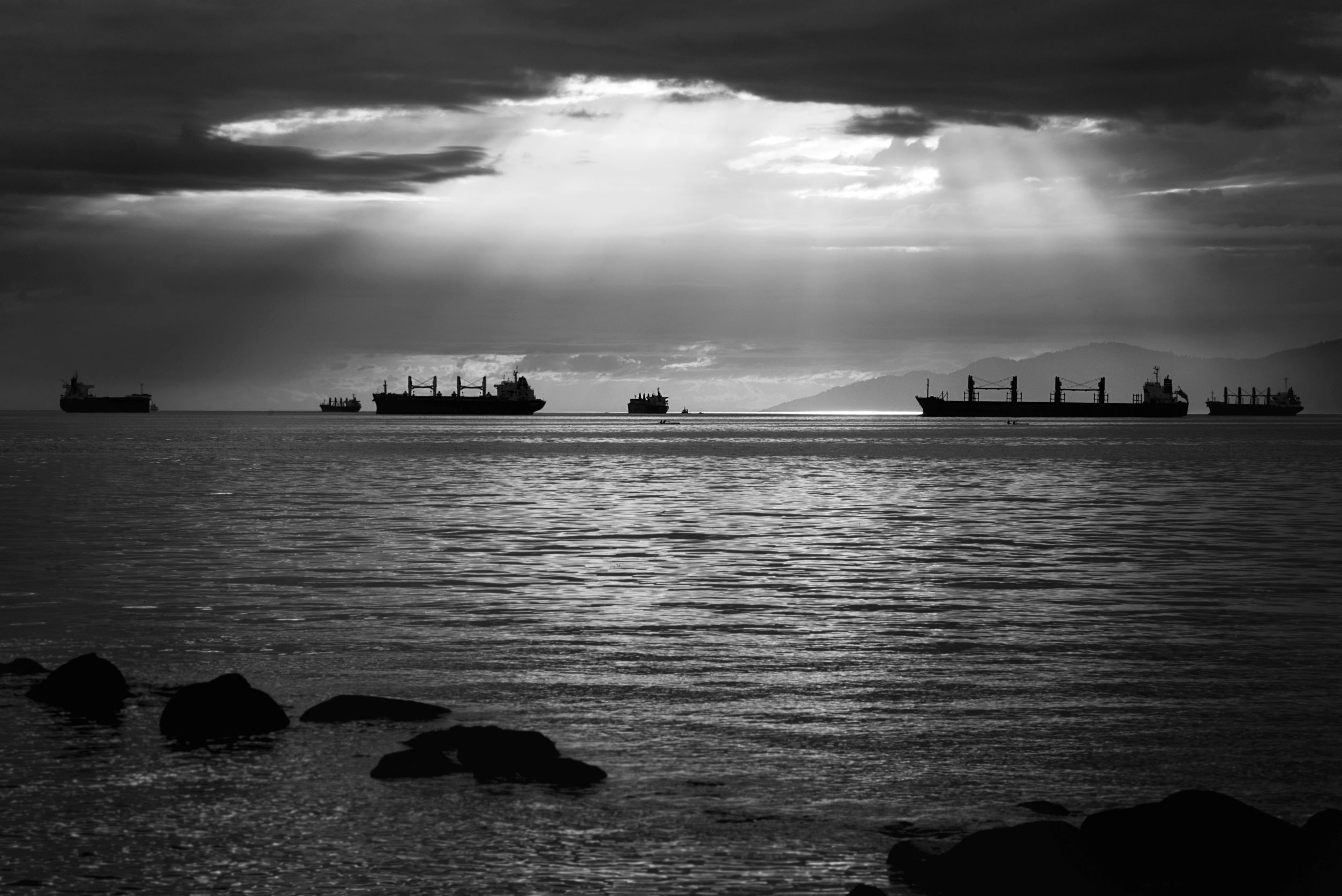 In 2019, the federal government announced “minimum standards” for marine protected areas (MPAs) that prohibited dumping—but it has yet to define what falls under the ban. Now, a new WWF-Canada report shows at-risk species are still being endangered by harmful ship waste in protected waters, and identifies what must be done now to prevent this growing threat.

It also found that scrubber washwater from exhaust gas cleaning systems — which is up to 100,000 times more acidic than seawater— accounts for 97 percent of generated waste nationally, and almost all of it is released right back into the ocean, including in protected areas. Other harmful waste streams — greywater, bilge water, and sewage — may be stored for safer disposal, but it’s unclear how much is actually held by the ship and how much is dumped in MPAs.

Protected areas near Canada’s major ports and along merchant and passenger vessel routes in the St. Lawrence Seaway and off the B.C. and Nova Scotia coasts are most impacted by dumping, threatening whales, seabirds, fish, corals, crustaceans, and other wildlife. While there is currently less ship traffic in the Arctic, the proportion of waste generated in Arctic MPAs and OECMs is higher than on the east and west coasts.

“The magnitude of waste dumped in MPAs revealed by this report makes clear why a comprehensive dumping ban is so urgently needed,” says Sigrid Kuehnemund, vice-president of wildlife and industry at WWF-Canada. “Canada’s marine conservation efforts should not just be measured by the size of the areas we protect but the strength of those protections. Current regulations simply don’t protect species and fragile ecosystems from ship-source pollution.”

The report’s top recommendation is for Canada to develop a comprehensive definition of “dumping” that prohibit ships from discharging all operational wastes in MPAs.

Using data on 5,546 ships operating in Canadian waters with International Marine Organization (IMO) numbers in 2019, the report highlights four of the major operational waste streams that are created by ships, where waste is likely dumped, and by what types of vessels.