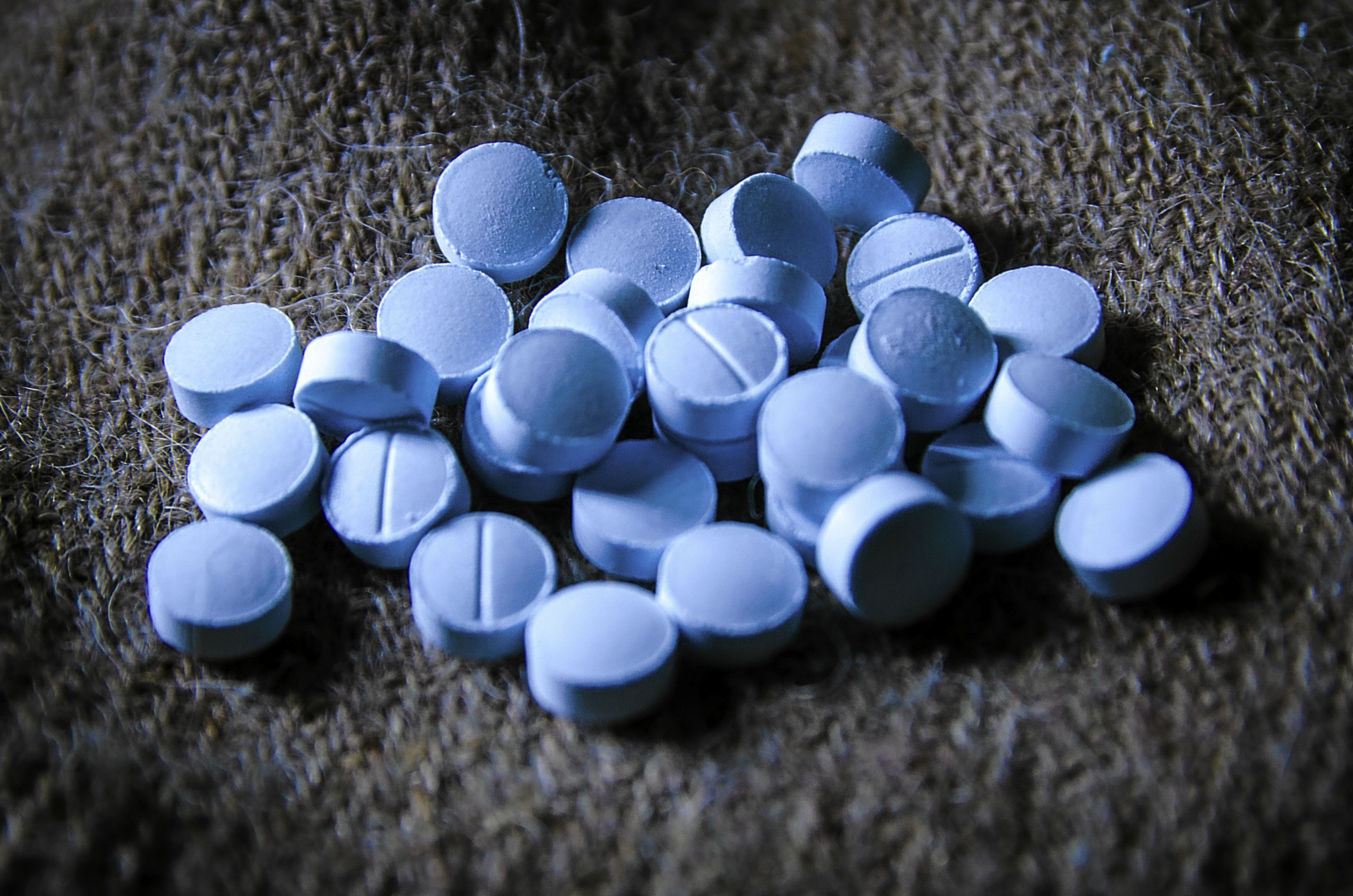 Diazepam (Valium) is used worldwide. It is a member of the benzodiazepine drug group.

Prescription drugs like Diazepam tend to slip through traditional wastewater treatment plants. These plants are not designed to remove the thousands of different pharmaceuticals in use globally. As drug use increases, legal and illegal pharmaceuticals enter the environment through treated sewage and wastewater discharged from drug manufacturing.

“Existing processes that can remove Diazepam and other drugs at large scale from wastewater are expensive, time-consuming, inefficient, or all three. Some also consume a lot of energy in multiple steps, or use toxic and hazardous compounds unfriendly to the environment,” said professor Gupta, from the Department of Applied Chemistry at the university.

“Also, Diazepam is not easy to remove from wastewater using traditional methods. It is partially soluble and has a small particle size. For efficient, targeted removal, advanced hybrid nanomaterials are needed,” he says.

Used everywhere
Benzodiazepine drugs are used all over the world for anxiety disorders, as anticonvulsants and anti-epileptics, and for terminally ill people as part of essential medicines list from the World Health Organisation (WHO). The WHO list includes Diazepam, first marketed as Valium, as well as Midozolam and Lorazepam. All three are psychoactive drugs, which affect the way a person thinks and feels.

Diazepam, which can be addictive, is available in over 500 brands globally. It has become a widely-abused prescription drug.

In 2017 a team headed by a researcher from New York State University announced a new method to simultaneously test for 89 legal neuropsychiatric pharmaceuticals and illicit drugs in unfiltered wastewater and freshwater. Diazepam and several other benzodiapezines are included in the list.

Also, in 2017, a review of seven psychoactive drugs, and to what extent they show up in the aquatic environment, was published by Rio de Janeiro State University (UERJ). The review analysed research about Diazepam and five other benzodiapezines.

The researchers found that the presence and concentration of psychoactive drugs (such as Diazepam) is roughly the same in treated wastewater and untreated wastewater. They found that lower-income countries are worse affected. Also, in surface water, psychoactive drugs tested for were “mostly within the range that caused measurable toxic effects in ecotoxicity assays”.

Titanium dioxide nanofibers remove Diazepam and related drugs in a targeted way, during the photocatalytic decomposition process. The fibers can be used as filters in municipal or industrial treatment plants, he says.

The filter and screen will be made up of hybrid nanomaterials which are highly efficient in the removal of noxious pharmaceutical and other inorganic and organic impurities from municipal and industrial wastewater, says co-author Dr. Ali Fakhri from the Department of Chemistry at Islamic Azad University, Tehran, Iran.

“We use a modified hydrothermal manufacturing method, which produces a dense chain network of hollow fibers. The fibers are cross-linked and stable, so there is low risk for fibers to be emitted in the purified wastewater,” added Dr. Fakhri.

The nanofibers can be used to remove industrial dyes and other organic pollutants as well. However they need to optimize some important parameters on the fibre structure first, he says.

Gupta said, “The process to make the fibers is also simple and cost-effective. We are planning a pilot plant at the University of Johannesburg to manufacture these nanofibers. Every aspect of the pilot plant is planned to minimize nanofiber pollution to the environment.

“Later the pilot plant will be followed by a demonstration wastewater treatment plant, to show how nanotechnology can remove a range of pharmaceutical impurities efficiently, rapidly, and at low cost.”

The article, Preparation and characterization of TiO2nanofibers by hydrothermal method for removal of Benzodiazepines (Diazepam) from liquids as catalytic ozonation and adsorption processes, published in the Journal of Molecular Liquids is available online.