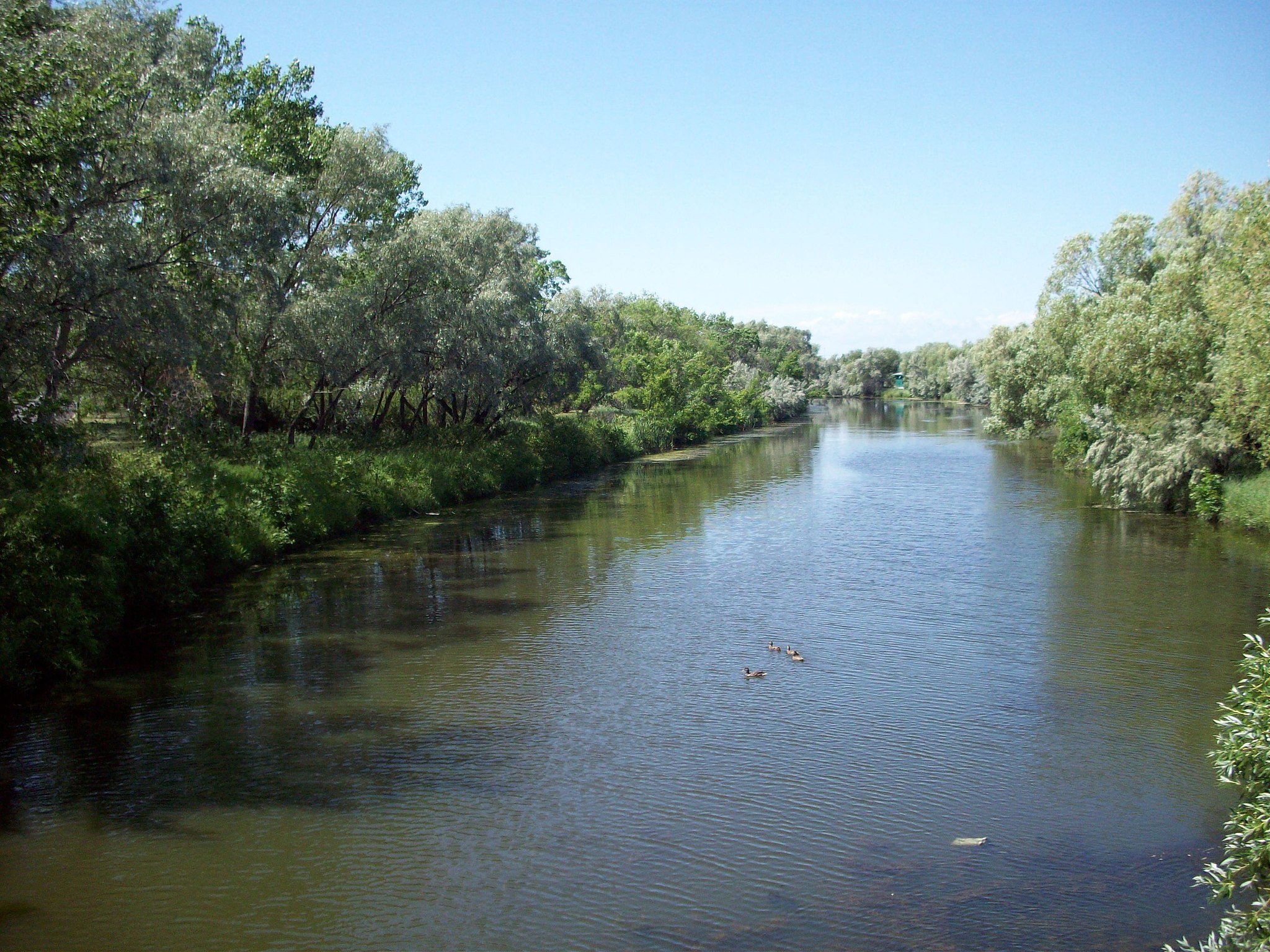 A ten-year study, conducted by University of Regina researchers, shows removal of nitrogen from the City of Regina’s wastewater discharge improved water quality downstream in Wascana Creek, one of Canada’s most polluted streams.

“Removal of the nutrient phosphorous from wastewater is known to reduce the production of potentially-toxic cyanobacteria (blue green algae) in lakes and streams, but this is the first time that scientists have shown that nitrogen removal can also reduce freshwater eutrophication,” said co-author Dr. Peter Leavitt, University of Regina biologist and Canada Research Chair in Environmental Change and Society.

Eutrophication is caused by excess inputs of nutrients from cities, farms, and other industrial activities. It leads to algae blooms, biodiversity collapse, and the activation of toxins from lake and river beds. Eutrophication also interacts with climate warming to drain oxygen from lakes across the world.

The study examined the effects of the $175 million upgrade to the City of Regina’s wastewater treatment plant that occurred in 2016, which largely eliminated pollution with ammonia (NH3) and reduced the levels of total dissolved nitrogen (TDN) by approximately 85 per cent.

“In 2016 Regina’s wastewater treatment plant was upgraded to include biological nutrient removal (BNR), a process which significantly reduces nitrogen levels in the effluent discharge but has little impact on phosphorous levels,” said Nathanael Bergbusch who led the study while working with Leavitt as a Masters student. “This gave us a unique opportunity to measure the effects of nitrogen removal in a real world setting and demonstrate that selective removal of nitrogen from wastewater reduces abundance of algae and harmful cyanobacteria, while increasing beneficial species such as diatoms (a type of phytoplankton or microalgae) typically found in healthy water bodies.”

“These findings are particularly relevant to prairie and other Canadian communities currently debating the cost benefits of BNR wastewater treatment processes,” said Bergbusch who won the University of Regina Governor General’s Academic Gold Medal for his work.

In the past, wastewater from the City of Regina has been one of the main causes of water quality degradation in downstream lakes of the Qu’Appelle Valley. “We expect water quality to start to improve first in Pasqua Lake, then move east through the downstream ecosystems”, notes Leavitt. “So long as planned industrial activities such as wheat straw pulp mills, canola seed crushing plants, farm fertilization, and other activities don’t undo the good work.”

Full recovery of the lakes will likely take decades.

The study, Effects of nitrogen removal from wastewater on phytoplankton in eutrophic prairie streams, was published recently in the journal Freshwater Biology. The project is part of the Qu’Appelle Long-Term Research Program (QU-LTER) initiated by the University of Regina’s Institute of Environmental Change and Society (IECS) in 1993 to document the effects of climate change and human activities on prairie surface waters.