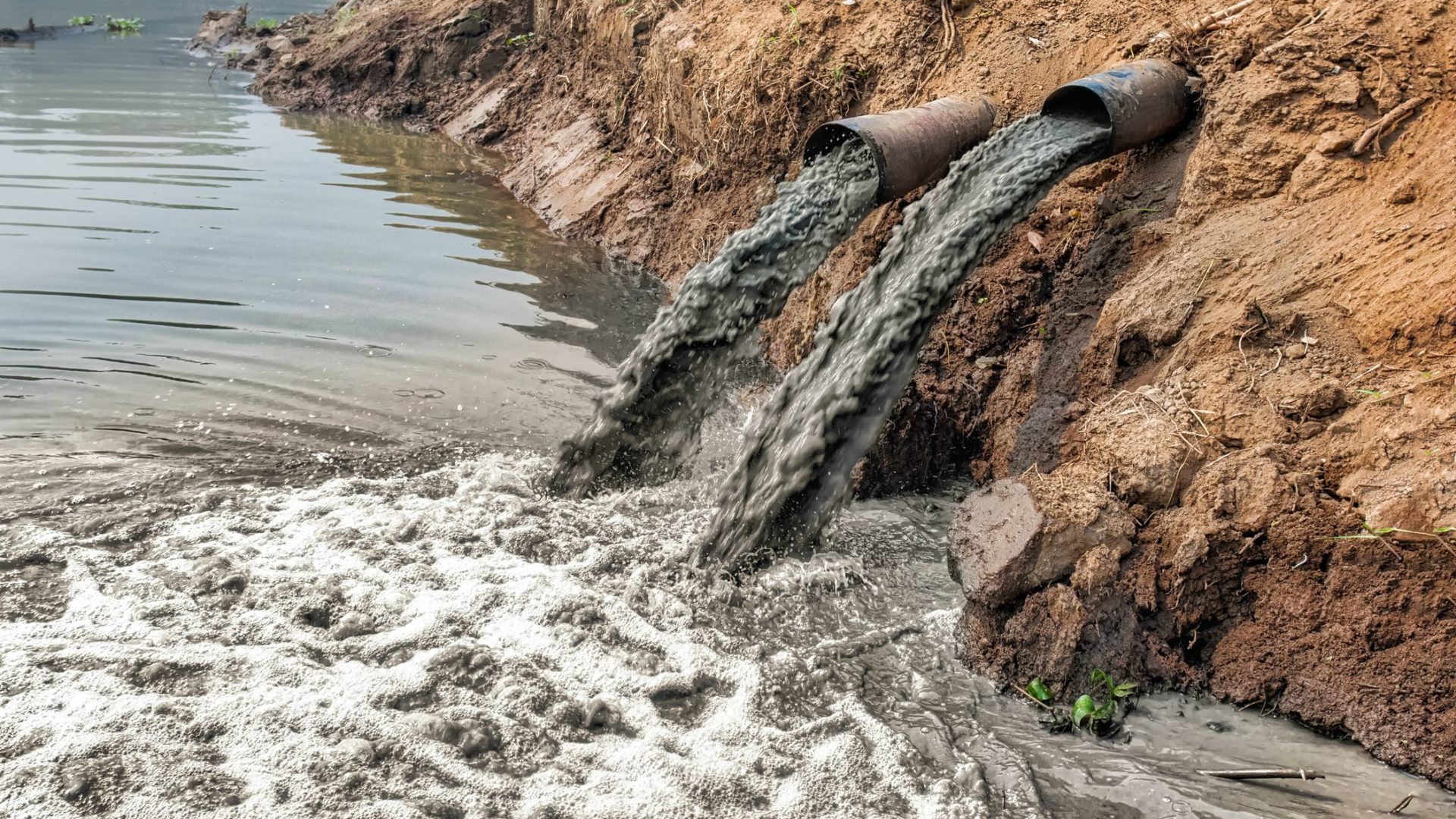 Yesterday, the Environmental Commissioner of Ontario (ECO), Dianne Saxe, held a webinar to provide further insight into the recently released environmental protection report, Back to Basics. The report’s findings offer a grim depiction of the status quo when it comes to the province’s protections for drinking water and fresh water.

Threats to drinking water could grow, too, and not just for those outside of regulatory protections.

“The original trigger for the Walkteron water crisis, as you all remember, was deep budget cuts by the provincial government, with no attention to the environmental consequences, and we ended up with Walkerton,” said Saxe. “And here we are again.”

Saxe and her team chose to examine four of the biggest threats to fresh water in the province: raw municipal sewage, agricultural runoff, industrial toxics, and road salt. Their research found clear gaps in the provincial regulatory and enforcement, which are letting these pollutants enter, unchecked, into provincial waterways.

“Those gaps are causing big damage,” said Saxe. “Fresh water is precious. So, why is the government letting so much filth flow into it day after day, year after year, as if it didn’t matter?”

Keeping stormwater out of combined sewers, where they exist, should be a priority for municipalities, said Saxe. And provincial laws exist to enforce the prevention of such pollutants from entering freshwater bodies.

Industrial toxics are another threat to fresh water, the control of which has been largely abandoned, according to Saxe and her team. “Ontario’s industry reports to the National Pollutant Release Inventory that they discharge more than fifty toxic substances directly and indirectly into lakes and rivers, and many of those are heavy metals, carcinogens—the sort of thing that have lasting effects on our waters, on human health, on environmental health, and are incredibly expensive to try and clean up after we let them go into the water.

Saxe noted that in the 1980s and 1990s, the province introduced legislation with the long-term goal of eliminating the discharge of persistent toxics. “And this goal […] has essentially been abandoned. Nothing has been done to make it happen,” she said. “The province points to the Toxic Reductions Act, but the stats show that that really hasn’t done much.”

The province’s failure to act should be of concern to Ontarians, said Saxe. “What we see is persistent regulatory failures by the province, which deliberately, year after year, decade after decade, allowing huge amounts of damaging pollution to flow into our surface and groundwater. It’s not inevitable. It’s not necessary. We shouldn’t be tolerating it. It’s not even cost effective.”

The entirety of the presentation will be made available on the Environmental Commissioner of Ontario’s website.