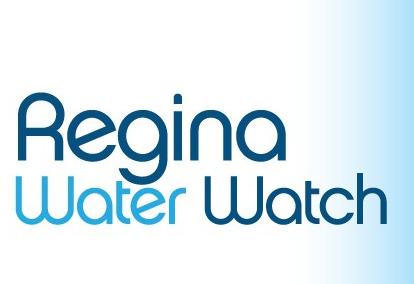 Regina has set a tentative date for Regina’s referendum over funding models for a new wastewater treatment plant. City council has earmarked September 25 as a potential target for the vote, which will decide whether the city is able to pursue the preferred private-public partnership (P3) model. However, council will still have to make an official decision on the date, and on how voting will take place. The cost of the referendum will range between $300,000 and $500,000.

Wording for the referendum was decided in July: “Be it resolved that the council of the City of Regina publicly finance, operate and maintain the new wastewater treatment plant in Regina through a traditional design, bid, build (DBB) approach.”

As previously reported by Water Canada, the referendum was called after a local civil action group named Regina Water Watch collected over 24,000 signatures protesting the city’s plan to fund the $224-million treatment plant project through a P3. Although the petition did not include enough signatures to necessitate a referendum, city council decided that the public concern was enough to call one.

The referendum date will be decided by a council vote on Wednesday.