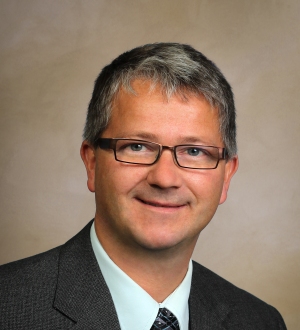 The Government of Newfoundland announced several water-related infrastructure investments on August 8, including upgrades to the water and sewer systems of the Towns of Fortune and Grand Bank, and two drinking water systems on Burin Peninsula.

The Town of Fortune project will see substantial sections of piping replaced in areas that have experienced significant leaking. The province’s $425,000 contribution represents 90 per cent of the project’s total cost, with the remaining ten per cent to be covered by the Town.

In Grand Bank, the province has invested $375,000 to upgrade water and sewer piping on Pleasant Street, which will also have its curb and gutter replaced. Like in Fortune, the money represents 90 per cent of the project’s price tag.

For Burin Peninsula, Minister of Municipal Affairs Kevin O’Brien and Minister of Justice and MHA for Grand Bank Darin King unveiled two potable water dispensing units on August 7. The units will be delivered to the Towns of Point May and Lawn.