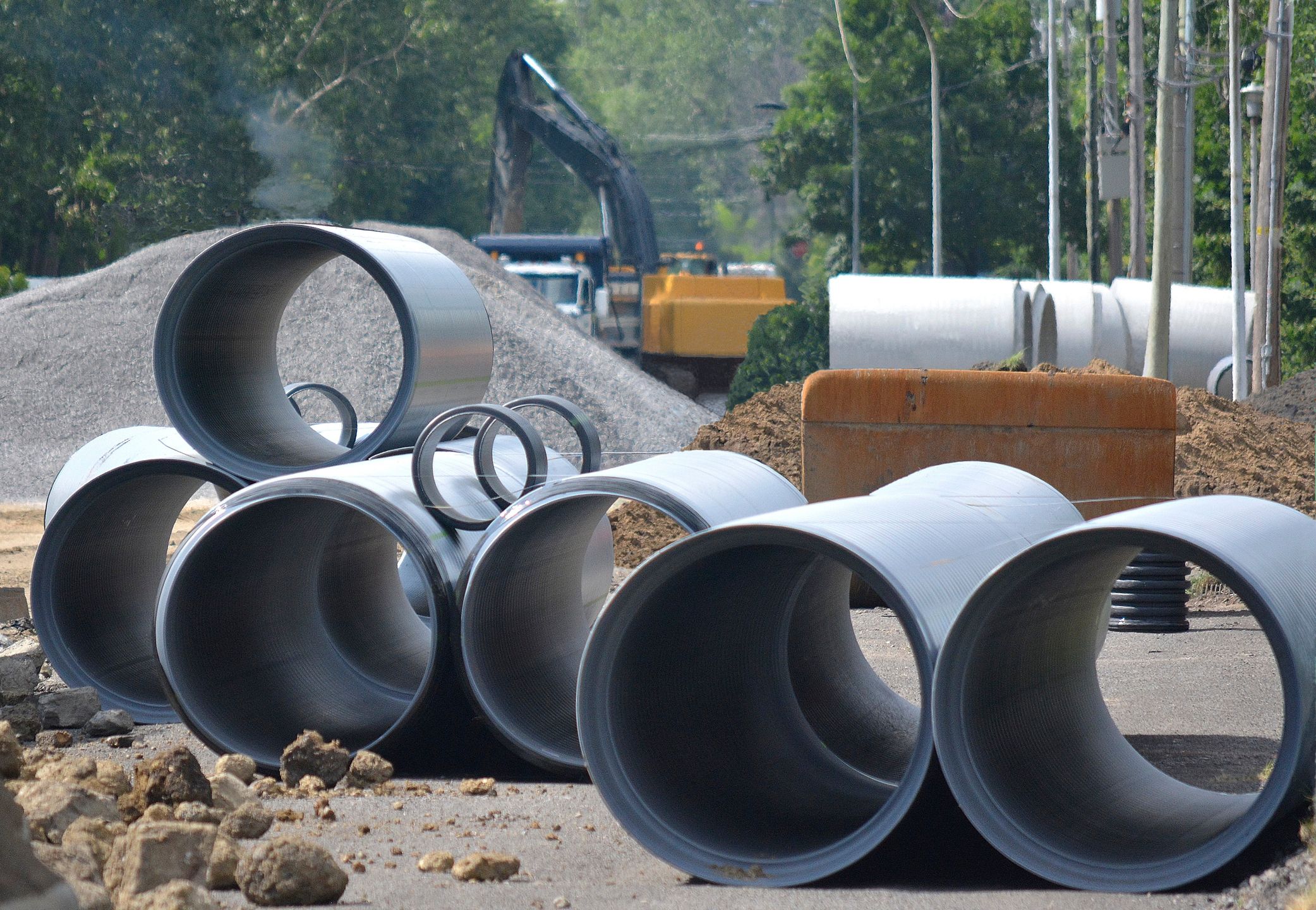 The City of Regina has reached substantial completion of its third force main installation project as part of an investment in critical wastewater infrastructure.

This announcement was made by Michael Fougere, Mayor of the City of Regina, who was joined by the Ralph Goodale, Minister of Public Safety and Emergency Preparedness, and Warren Kaeding, Minister of Government Relations.

The third force main will reduce the likelihood of bypasses to Wascana Creek during heavy rainfall events by increasing the pumping capacity of the McCarthy Boulevard Pumping Station.

“This is important work for Regina residents, but also for our friends and neighbours downstream,” said Fougere. “It is vital that the City of Regina do all it can to ensure that our wastewater system is effective and reliable at all times, and we are thankful for the significant contribution from the provincial and federal governments to this project.”

The installation of the third force main started in 2017 and was a multi-year, multi-million dollar program to increase the city’s ability to deliver wastewater to the wastewater treatment plant. More than four kilometres of a five foot diameter pipe was installed from the McCarthy Boulevard Pumping Station to the Wastewater Treatment Plant.

Great news! Thanks to this new pipe, the risk of releasing wastewater into Wascana Creek during a heavy rainfall has been greatly reduced as it can handle the extra flow. This Third Force Main connects the McCarthy Boulevard Pumping Station to the Wastewater Treatment Plant. pic.twitter.com/zaZsNOMy90

“The completion of the third force main installation project in Regina is an important accomplishment. It will ensure our community has a reliable and efficient wastewater collection system for years to come,” said the Honourable Ralph Goodale, Minister of Public Safety and Emergency Preparedness.

Regina is now embarking on further upgrades within the McCarthy Boulevard Pumping Station and completing other upgrades throughout the wastewater collection system. In addition, the city continually invests in the drainage system to reduce the risk of flooding and sewer backups.

“The Government of Saskatchewan is proud to be contributing up to $3.75 million toward this important upgrade to Regina’s wastewater collection system. Investments in key local infrastructure through program partnerships with other levels of government helps keep Saskatchewan strong,” said Kaeding.