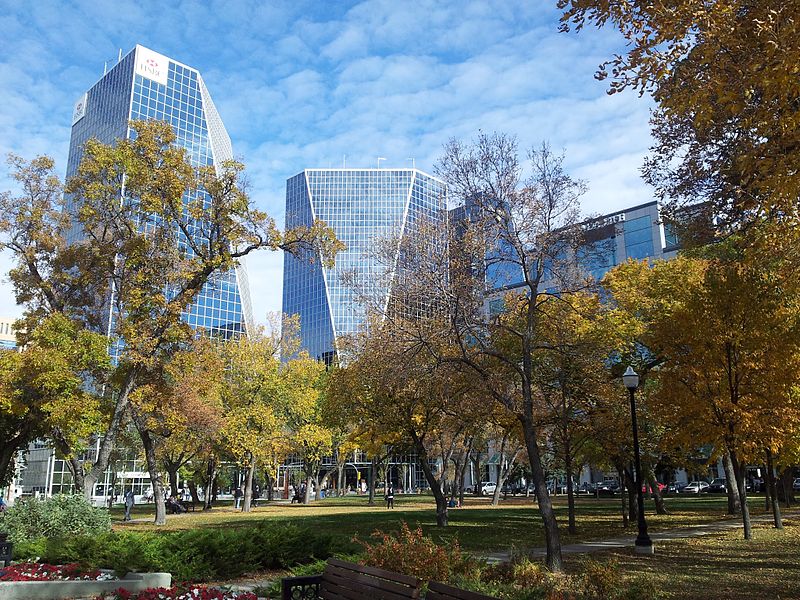 The City of Regina has finalized an agreement with EPCOR Water Prairies Inc. to design, build, finance, operate, and maintain its new sewage treatment plant for 30 years. Funding for the project was subject to lengthy public debate, and a public-private partnership was eventually decided upon after a city-wide referendum in September 2013.

While the city had originally budgeted $224.5 million for construction of the plant, the agreement between EPCOR and Regina has pegged construction costs at $181 million and 30-year costs at $611 million, down from the $858 million originally projected. The P3 Canada Fund will provide up to 25 per cent of capital costs, estimated at around $48 million.

“I’m ecstatic we are getting such great value on our new sewage treatment plant,” said Mayor Michael Fougere in a release. “The competition generated through the P3 process allowed us to get the best deal possible. This cost savings will bring down the taxpayers’ portion of the bill, and our partnership with EPCOR will ensure we continue to provide safe and reliable wastewater treatment for the long term.”

Construction of the plant is already in progress. New permit requirements will be met by the end of 2016 when the plant will be substantially complete.