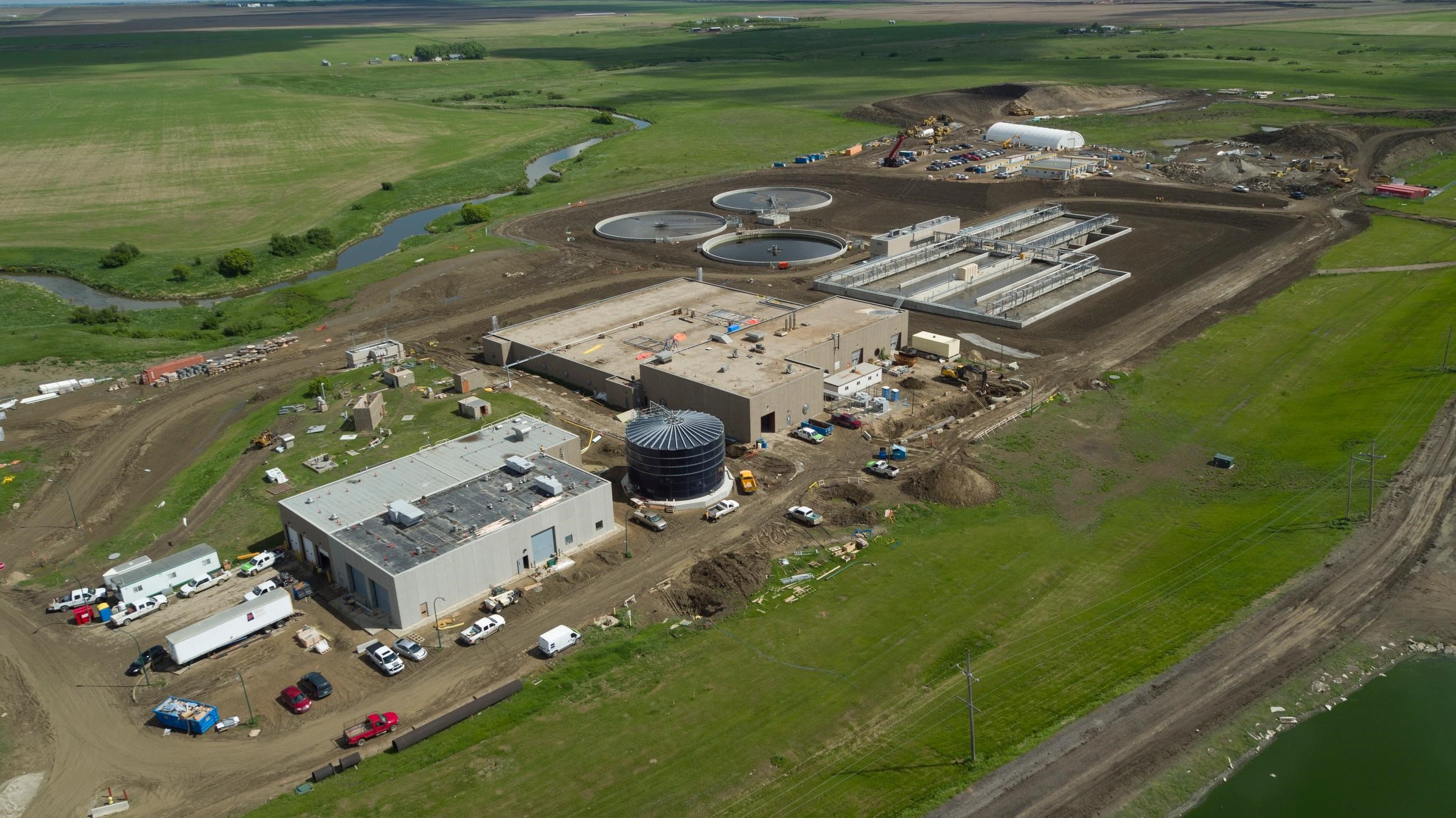 Regina’s city council will consider expanding its wastewater project agreement with EPCOR Water Prairies Inc. to include the operation, maintenance, and infrastructure renewal of their Hauled Wastewater Station.

EPCOR already maintains the city’s wastewater treatment plant. The proposal, first brought to council in November 2016, recommends that the city negotiate with EPCOR for service expansion in order to minimize the city’s risk in operating the HWS and allow EPCOR to bundle of asset maintenance and upgrades. As EPCOR and the city already maintain an agreement for operation of Regina’s wastewater treatment plant, both corporations could create budget efficiencies with such an arrangement. The city’s administration recommended to council that they consider the following:

The proposal further defines the benefits of expanding the project agreement with EPCOR: “Transferring the operation and renewal of the HWS to EPCOR would result in EPCOR having the ability to mitigate risks from its coordinated operation of the HWS and WWTP.  The risks are addressed in two ways, through the management of wastewater quality and the timing of pumping to the WWTP.”

When Regina first entered into its project agreement with EPCOR for its WWTP in 2013, citizens voiced concern about privatization of public water utilities. “If you own your own house and a contractor comes in and takes care of your roof and furnace on a regular basis, it doesn’t mean you transferred ownership of your home,” Mayor Michael Fougere told the Leader Post.

Council will make its final decision on March 27th. The full report to council can be found on Regina’s website.