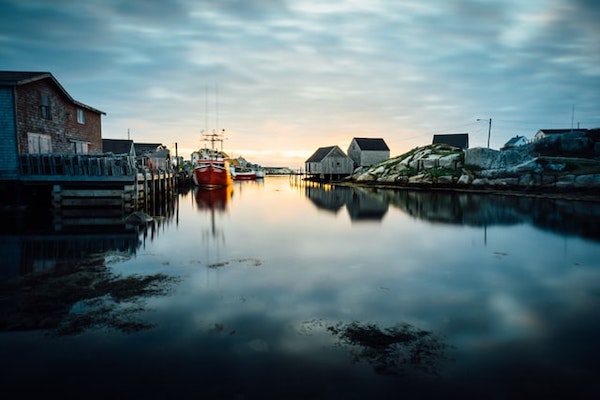 The long-term prosperity of Canada’s seafood sector depends on abundant fish stocks and healthy ecosystems. In Eastern Canada, pelagic forage fish, like herring and mackerel, play a vital role in the ecosystem and the fishing industry. They are an important food source for other species, including tuna and Atlantic cod, and are a traditional source of bait in some commercial fisheries, including lobster and snow crab.

Southern Gulf spring herring and Atlantic mackerel are two stocks that are in the critical zone. Urgent action must be taken in the short-term to give these stocks a chance to recover and ensure the long-term sustainability and prosperity of East Coast fisheries.

The Minister of Fisheries, Oceans and the Canadian Coast Guard, the Honourable Joyce Murray, announced there would be no directed commercial or bait fishing for southern Gulf spring herring and a closure of the Atlantic mackerel commercial and bait fisheries in Atlantic Canada and Quebec.

During the past several years, Fisheries and Oceans Canada has put many management measures in place to help rebuild these two stocks:

Unfortunately, these measures have not been enough. Under Fisheries and Oceans Canada’s Precautionary Approach Framework, when a commercially-fished stock is in the critical zone, removals from all sources must be kept to the lowest possible levels. Reduced fishing pressure may help these stocks to mature, reproduce and rebuild.

Fisheries and Oceans Canada is committed to supporting the future opening of these commercial and bait fisheries. The closures will be revisited following the next stock assessments.

As some pelagic forage stocks have been in decline for several years, many harvesters have already begun sourcing bait from elsewhere or using alternative bait. Fisheries and Oceans Canada has invested in projects that support more sustainable, alternative bait.

“We know more than ninety per cent of fish stocks on the East Coast are in good shape and I am committed to working with industry to grow the very important fish and seafood industry. Southern Gulf spring herring and Atlantic mackerel are stocks that have been in the critical zone for lengthy periods and need to be allowed to regenerate for the continued sustainability and success of the entire fishery. I recognize many harvesters depend on these fisheries. I will continue working with them and fishing groups from across Atlantic Canada and Quebec to ensure the best outcomes for these stocks and the people who depend on them.” The Honourable Joyce Murray, Minister of Fisheries, Oceans and the Canadian Coast Guard