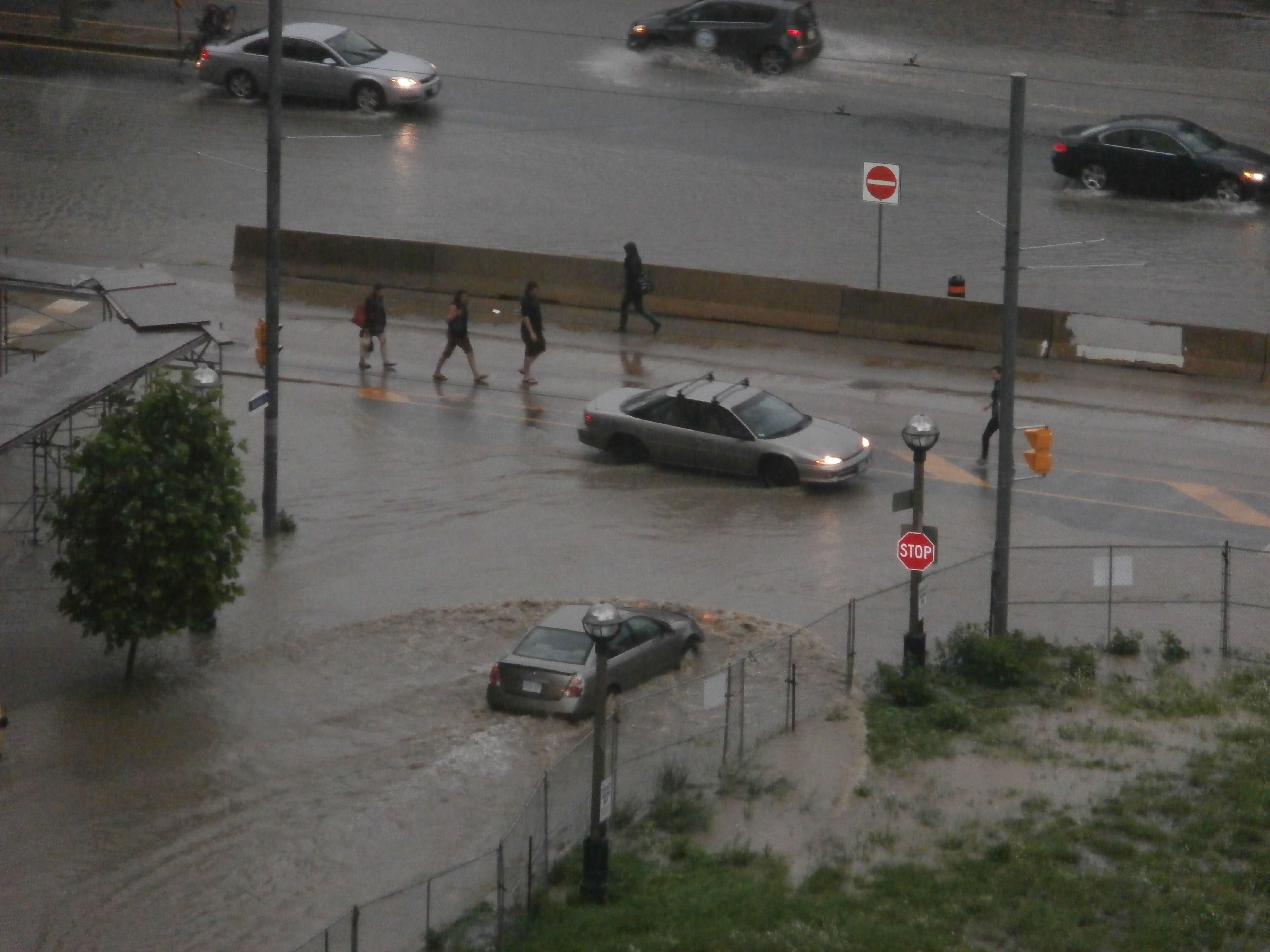 The Residential and Civil Construction Alliance of Ontario (RCCAO) has called on the federal government to fulfill its pledge for infrastructure investment in Ontario, including for green infrastructure to manage stormwater.

RCCAO has said that the slow release of infrastructure funds can jeopardize the province’s future economic prosperity. In addition, RCCAO called on the province to commit to infrastructure funding after the former Wynne government announced $200 billion in funding over a 14-year was promised but met with constant delay.

RCCAO has commissioned an independent report, Infrastructure Update 2018: Ontario Infrastructure Investment – Federal and Provincial Risks & Rewards. The findings presented therein are relevant after political leaders from across the province meet in Ottawa at the annual conference of the Association of Municipalities of Ontario.

Some of the findings are as follows:

“For a fast-growing province, the inability of our governments to follow through on infrastructure promises is unacceptable,” said Manahan. “We call on the Trudeau government and the Ford government in Ontario to work together to address the current underfunding situation on an urgent basis.”

The report was authored by the Canadian Centre for Economic Analysis, which is a leader in agent-based modelling and risk management assessments. CANCEA president Paul Smetanin said: “This study is an update on previous reports which uses our big data platform – Prosperity at Risk® – to determine optimal investment levels over a 50-year period to maximize the province’s economic future.”