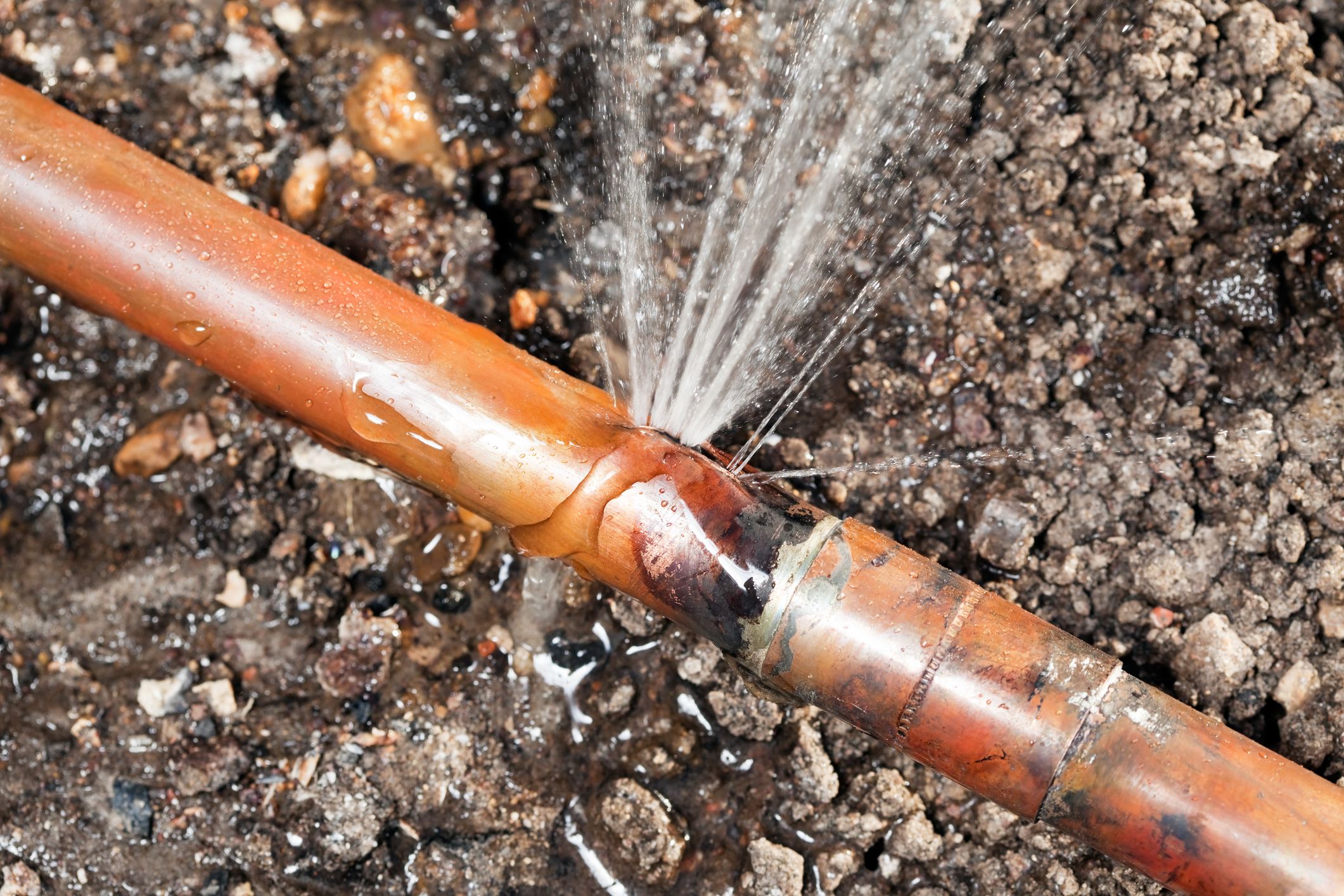 The Residential and Civil Construction Alliance of Ontario (RCCAO) is calling on the federal government to establish a fund to help municipalities fix their leaky pipes and crumbling sewers.

“Municipal water, wastewater, and stormwater infrastructure is often out of sight and out of mind for people—until there’s a problem, that is,” said Nadia Todorova, executive director of RCCAO. “A burst watermain or sewage overflow quickly reminds us of how dependent we are on these critical systems. We must ensure that these systems are kept in a state of good repair.”

Specifically, RCCAO is calling for a municipal water, wastewater, and stormwater infrastructure fund to be established that would provide money to municipalities so they can repair their systems. Pipes in many municipalities are getting older and deteriorating. Across Toronto and Ontario, there are significant sections of underground infrastructure that is well past its useful life. Failing to fix this infrastructure can lead to drinking water contamination, sewage backups, and increase in flooding.

Millions and possibly billions of litres of treated drinking water go into the ground every year. This is water that is captured and treated but never makes it to the taps because of leaking pipes. It’s incredibly inefficient and almost singlehandedly defeating our water conservation goals. Meanwhile, of equal significance, the ongoing use of combined sewers in big urban centres is resulting in billions of litres of untreated sewage being released into the Great Lakes and municipal waterways every year.

A study funded by RCCAO and conducted by the University of Toronto found that leaky and broken watermain transmission pipes are draining millions of cubic metres of water from municipal systems across Ontario. Up to 25 per cent of all drinking water in Toronto is lost due to pipe leakage. The same study estimated that 30 per cent of the energy used to pump the water could be saved if leakage is addressed, resulting in savings of more than $700 million per year. More recent information suggests that the current leakage rate is less than 10 per cent.

A municipal water, wastewater, and stormwater infrastructure fund would enhance local economic development and create jobs. Every $1 billion invested in water infrastructure construction can create up to 11,500 direct jobs and 47,000 indirect jobs. Such a fund would also dovetail with the federal government’s stated goal of building climate-resilient infrastructure, as fixing leaking pipes reduces energy consumption and diminishes greenhouse gas emissions.

“Ontario’s population is expected to grow by more than 30 per cent by 2041, which will strain infrastructure and have the potential to result in system failures,” said Todorova. “When infrastructure is unable to cope, it can cost billions of dollars in property and environmental damage and significantly disrupt people’s lives. We need a clear path forward that plans for replacement of these essential infrastructure systems.”

This news item was updated to include more recent information about the current leakage rate as of April 27, 2020.