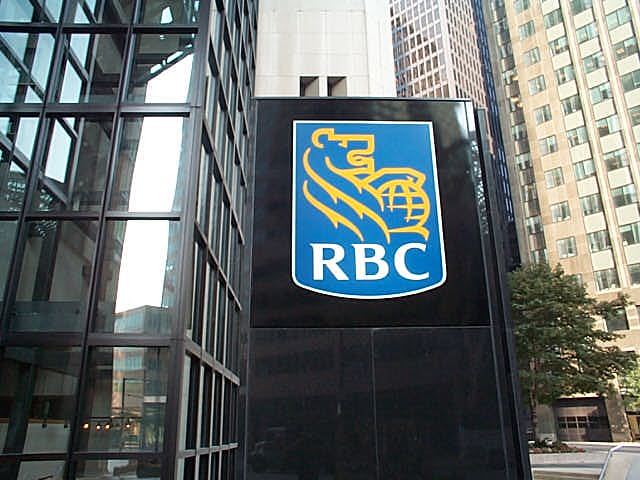 The RBC Blue Water Project has announced a new focus for its 2013-14 grants, and will now support initiatives that help protect and preserve water in towns, cities, and urbanized areas.

“Since 2007 we have supported more than 500 charitable organizations in Canada and around the world that protect watersheds and promote access to clean drinking water,” said Gordon M. Nixon, RBC’s president and CEO. “We are proud of having supported so many organizations with our funding to date and are enthusiastic about now turning our attention to support a focused, urgent issue that is relevant to many of our clients and employees right where they live.”

Most of the world’s population now lives in towns and cities, and this is increasing the strain on water resources in these areas. Water quality and access are two important issues that need to be addressed as the population grows in urbanized centres. As such, RBC will fund programs in towns and cities with populations of more than 10,000 people that focus on:

The new focus area applies to both Community Action Grants (CA $1,000 to $10,000) and Leadership Grants (CA$10,001 to $100,000). Organizations with projects in any of the countries and regions in which RBC is located, including Canada, the United States, Caribbean and the British Isles, may qualify for RBC funding. RBC has also streamlined the application process for both Leadership Grants and Community Action Grants.

Expressions of interest for RBC Blue Water Project 2013 Leadership Grants are being accepted until January 11, 2013. Applications for Community Action Grants are available online and are due on February 8, 2013.