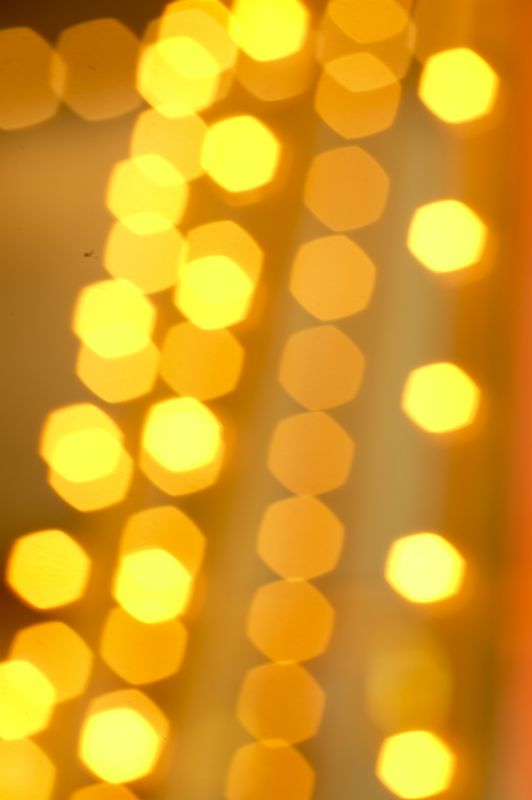 Seasonal storage of floodwaters from three unexploited rivers that flow into James Bay and the channelling of this water to the Ottawa River could provide for the generation of 14 terawatt-hours of hydroelectric energy per year, producing annual revenues of nearly $2 billion.

According to the author of a controversial study titled Northern Waters, this engineering project would enable Canada to export an equivalent amount of water to the United States from the Great Lakes without modifying the flow of the St. Lawrence, for potential yearly revenues of about $7.5 billion.

In an Economic Note published by the Montreal Economic Institute (MEI), Pierre Gingras, a specialist in industrial engineering who worked at Hydro-Québec for 31 years, concludes that “the profitability of this project is not in doubt because it is largely ensured by hydroelectric production before water export revenues are even considered.”

MEI president Michel Kelly-Gagnon adds that “this project looks very serious to us at first sight and deserves at least a credible independent economic and environmental impact study rather than a back-of-the-hand rejection for strictly ideological reasons or irrational political fears.”

The report claims that the total cost of carrying out the project would come to about $15 billion. In comparison, the cost of the La Romaine complex is evaluated at $6.5 billion. Minimum annual income from the sale of electricity on the Quebec market in 2018 is estimated at nearly $2 billion, or 14 per cent of the amount invested.

Kelly-Gagnon says that “if this project were to be implemented some day, it would not only generate enormous income for Canada but would also strengthen its geopolitical position in relation to its southern neighbour, something that is far from negligible.”

The National Post published an op-ed from Gingras today.