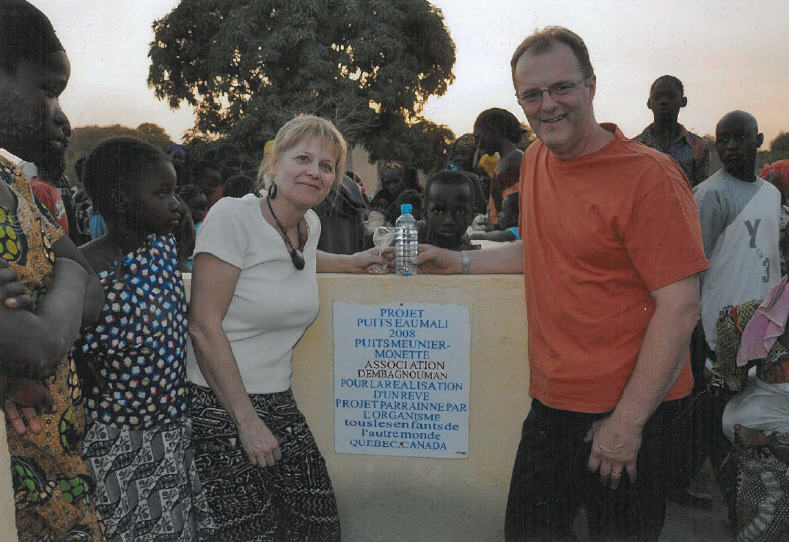 Today, at the 2011 Canadian Edition of its Women of the Earth Awards, the Yves Rocher Foundation honoured three women for their commitment to preserving the environment. Among them was Nicole Meunier of Mascouche, Quebec, who began Puits Eau Mali in 2008.

The organization’s mission is to “offer water where there isn’t any.” It works in Africa to drill wells that prevent contamination of water and the water table. In addition to providing direct access to drinking water, these wells allow villagers to create communal vegetable gardens (and prevent sand silting in the long term). Since 2008, five wells have been drilled, benefiting more than 5,000 villagers.