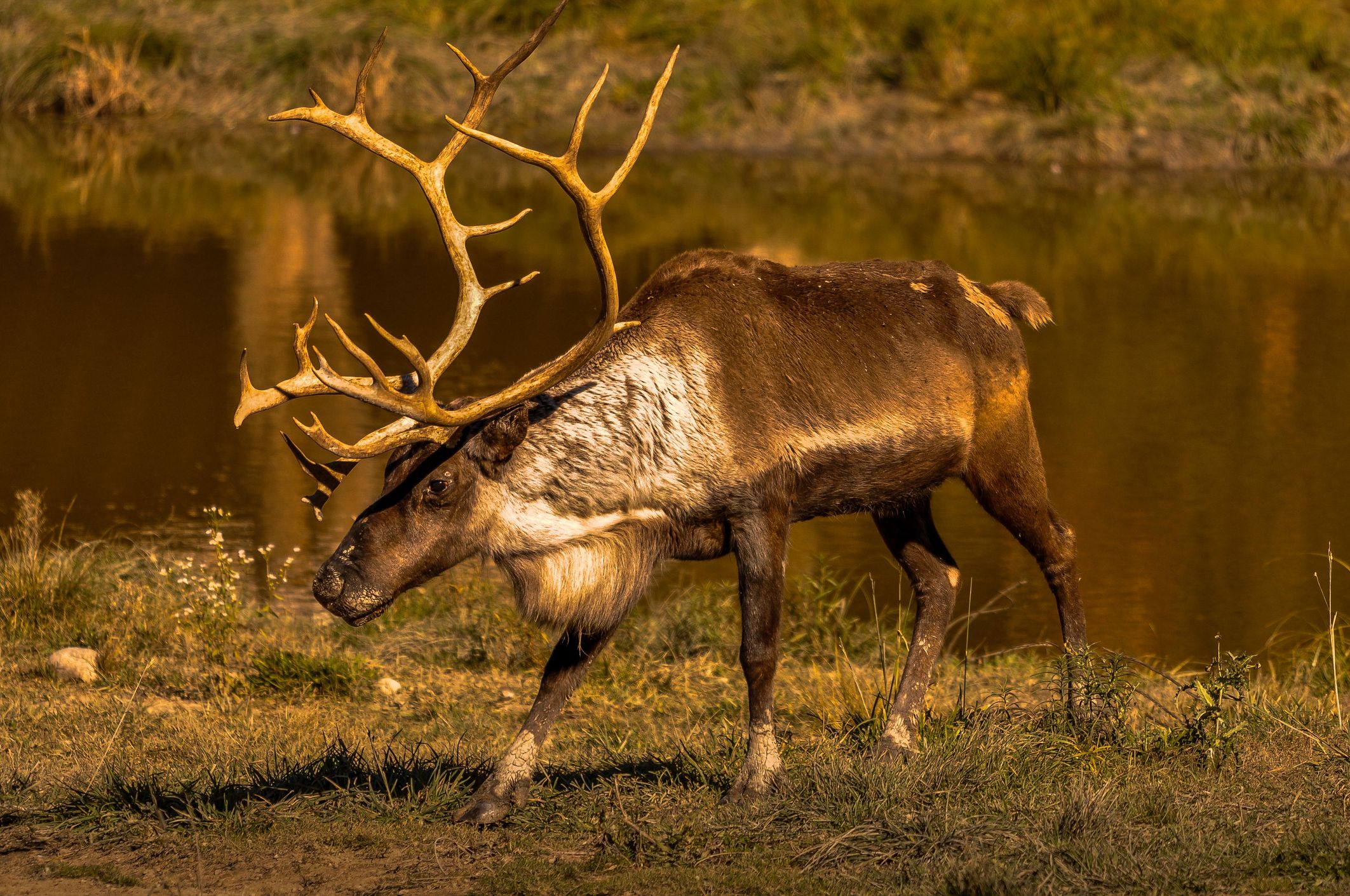 Yesterday afternoon, Québec announced its intention to create a vast protected area that will be 21 times larger than the Island of Montréal, increasing its protected land and freshwater to 11 per cent of the province and providing a habitat preservation for caribou in the region.

The extensive Caribous-Forestiers-de-Manouane-Manicouagan protected area will be created on the Côte-Nord and Saguenay–Lac-Saint-Jean territories. The announcement was made by the Minister of Sustainable Development, the Environment and the Fight against Climate Change, Isabelle Melançon in the presence of various local partners, including representatives from the Innu nations.

“The creation of this protected area is yet another step toward achieving our goal of protecting 20 per cent of the territory covered by the Plan Nord by 2020,” said Pierre Moreau, Minister of Energy and Natural Resources, Minister responsible for the Plan Nord and Minister responsible for the Gaspésie–Îles-de-la-Madeleine region. “It is an excellent example of territorial cooperation that enables us to take concrete action today to conserve biodiversity north of the 49th parallel. The area will also help protect the environment as a whole, which is a Plan Nord priority.”

The protected area will meet the specific needs of caribou in order to ensure their survival. The creation of the biodiversity reserve will cover an area specific to the woodland caribou of approximately 10,200 km2, which is 21 times the size of the Island of Montréal, and adding nearly 7,000 km2 to Québec’s network of protected areas.

“Although there is still room for improvement on the government’s consultation process, our community now wishes to participate more actively in the steps that will lead to granting permanent protected area status to the planned protected area, which must take into consideration the territorial planning strategies desired by the community,” said René Simon, Pessamit Chief. “The Council also wants to be a key player in managing the future protected area by taking into account the role that potential stewards of the land could play—an approach that is supported by all communities of the Innu nation.”

One third of the territory that will comprise the total protected area is already legally protected (three planned biodiversity reserves and several biological refuges) and the remaining two thirds are protected administratively by the Ministère des Forêts, de la Faune et des Parcs (MFFP) and the Ministère de l’Énergie et des Ressources naturelles (MERN) with respect to forest and mining activities. In addition to protecting areas that are extensively used by the woodland caribou, the boundaries that were chosen are the best of several options in terms of minimizing the impact on the forestry sectors of both regions concerned.

The creation of this protected area, where the highest densities of woodland caribou are found in Québec, will ensure the protection of a high-quality habitat for the species, which has been designated as vulnerable since 2005.