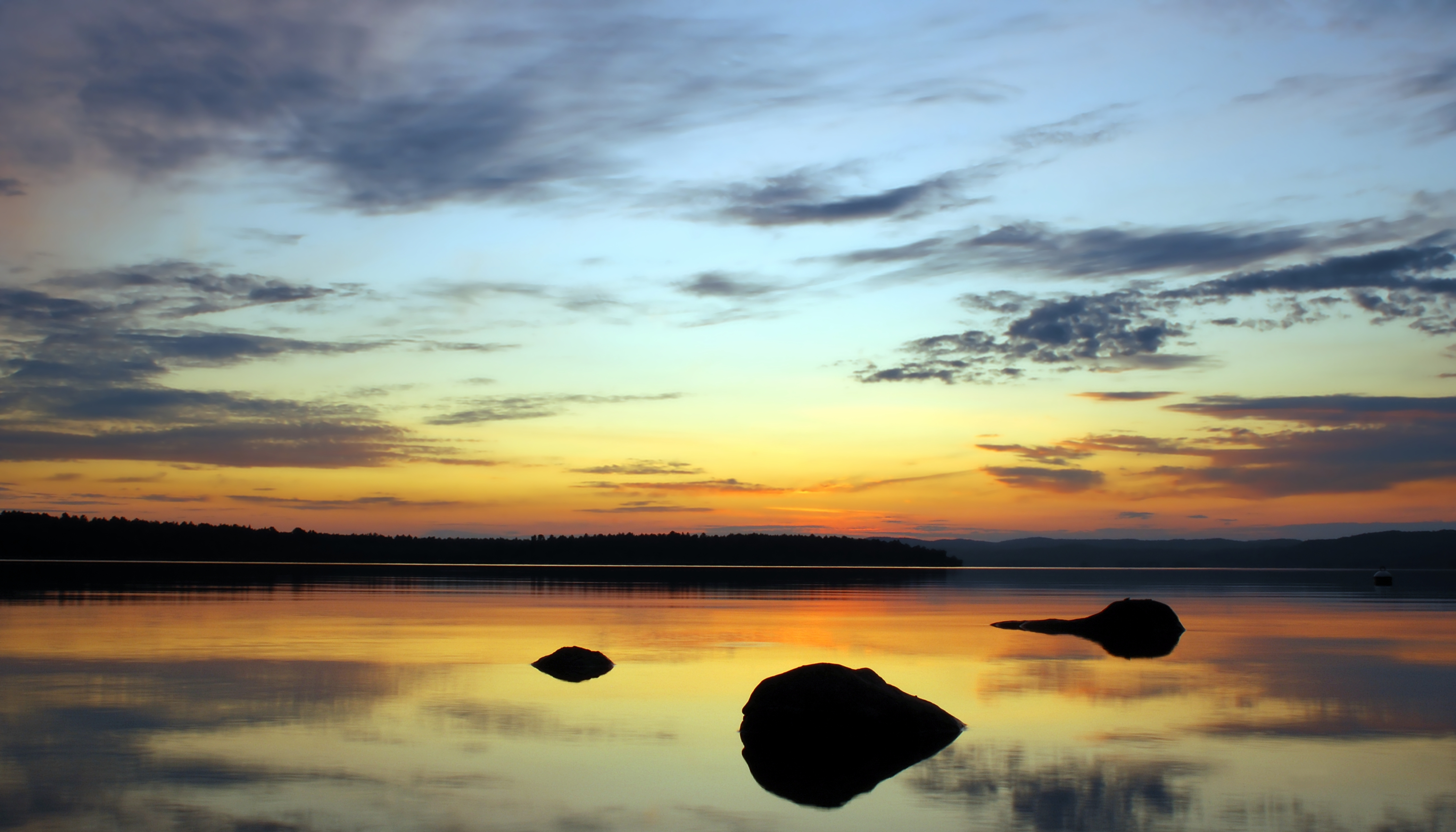 Today, the Quebec portion of the Ottawa River has been designated a Canadian Heritage River, joining the Ontario portion in this designation.

The Ottawa River’s designation as a Heritage River recognizes the river’s outstanding cultural heritage value, including its significance to Indigenous Peoples, its history as an important trade and transportation route, and its continued importance to many communities and businesses in both Ontario and Quebec.

“I would like to thank the governments of Quebec and Ontario for recognizing the incredible history of the Ottawa River and for their commitment to working with the federal government to ensure the long-term health and future of our important and magnificent river,” said Minister of the Environment and Climate Change, Catherine McKenna. “Preserving the Ottawa River for swimming, drinking, and fishing is key to the vision of Ottawa as the greenest capital in the world.”

The Ottawa River travels through the heart of Algonquin traditional territory and has been used as a transportation route for millennia. Known as the original Trans-Canada highway, the river was invaluable to the economic and political growth of the region during the fur and timber eras and continues to be an economic engine.

In July 2016, the Ontario portion of the Ottawa River was designated as a Canadian Heritage River by the Minister of Environment and Climate Change and Minister responsible for Parks Canada, along with Ontario’s Minister of Natural Resources and Forestry, Kathryn McGarry.

“The Ottawa River has been a vital channel for Ontario’s economic, social and cultural development. As an important ecosystem and with many unique ecological features, I’m thrilled to see it being recognized as the exceptional river it is and I know this designation will help us celebrate its rich history for generations to come,” said Minister McGarry.

The Minister of Culture and Communications and Minister responsible for the Protection and Promotion of the French Language, Luc Fortin, has now designated the Quebec portion of the Ottawa River as a historic site under Quebec’s Cultural Heritage Act.

“The longest river in Quebec occupies a crucial role in our history and still plays and important part in many sectors, including transportation, tourism, and economy in the Outaouais region,” said Fortin. “Its designation serves to highlight its major influence while fostering a better understanding of Quebec’s history.”

With a watershed twice the size of New Brunswick, the Ottawa River represents one of North America’s most important flyways, providing habitat to more than 300 species of birds, and sustains more than 80 species at risk.