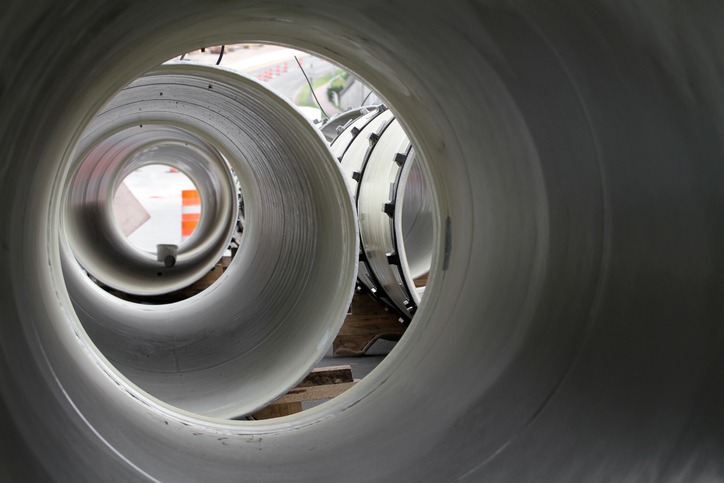 “With the first half of 2017 behind us, Pure is well positioned to deliver strong results for 2017,” said Jack Elliott, president and CEO of Pure Technologies. “In our water business, our investment in sales personnel in 2015 and increased focus on operational excellence and cost control is driving both sales growth and increased profitability.”

Pure Technologies attributes a majority of the water growth to its Americas segment where revenue increased 12 per cent to $16.0 million in Q2 and 6 per cent to $29.8 million YTD.

Wachs Water Services (WWS), a Buffalo, Illinois division focused on water systems management generated a 32 per cent revenue increase for a total of $5.8 million in Q2 and a 27 per cent year-to-date revenue increase to $11.0 million. The improved profitability of WWS was due to increased revenues and productivity and lower costs from combining shared services in the second half of 2016, said the company.

“The WWS segment continues its positive performance trend with revenue increasing 32 per cent quarter-over-quarter, and 27per cent YTD, resulting in significant Adjusted EBITDA growth over these same periods last year,” said Elliott. “We also continue to develop our partnership with Xylem Inc., as discussed in the first quarter, with meaningful benefits expected in 2018.”

In its outlook for the Americas water segment, Pure noted that revenue in the first half of 2017 was in line with expectations, reflecting normal seasonality and increased activity in the second quarter, particularly in their Canadian operations. The company expects activity to increase in the second half of the year supported by new client acquisition and project scheduling. Earlier this year, Pure was awarded multi-year program work and renewal of services on inspection and consulting contracts that provide management with greater confidence the Americas segment.