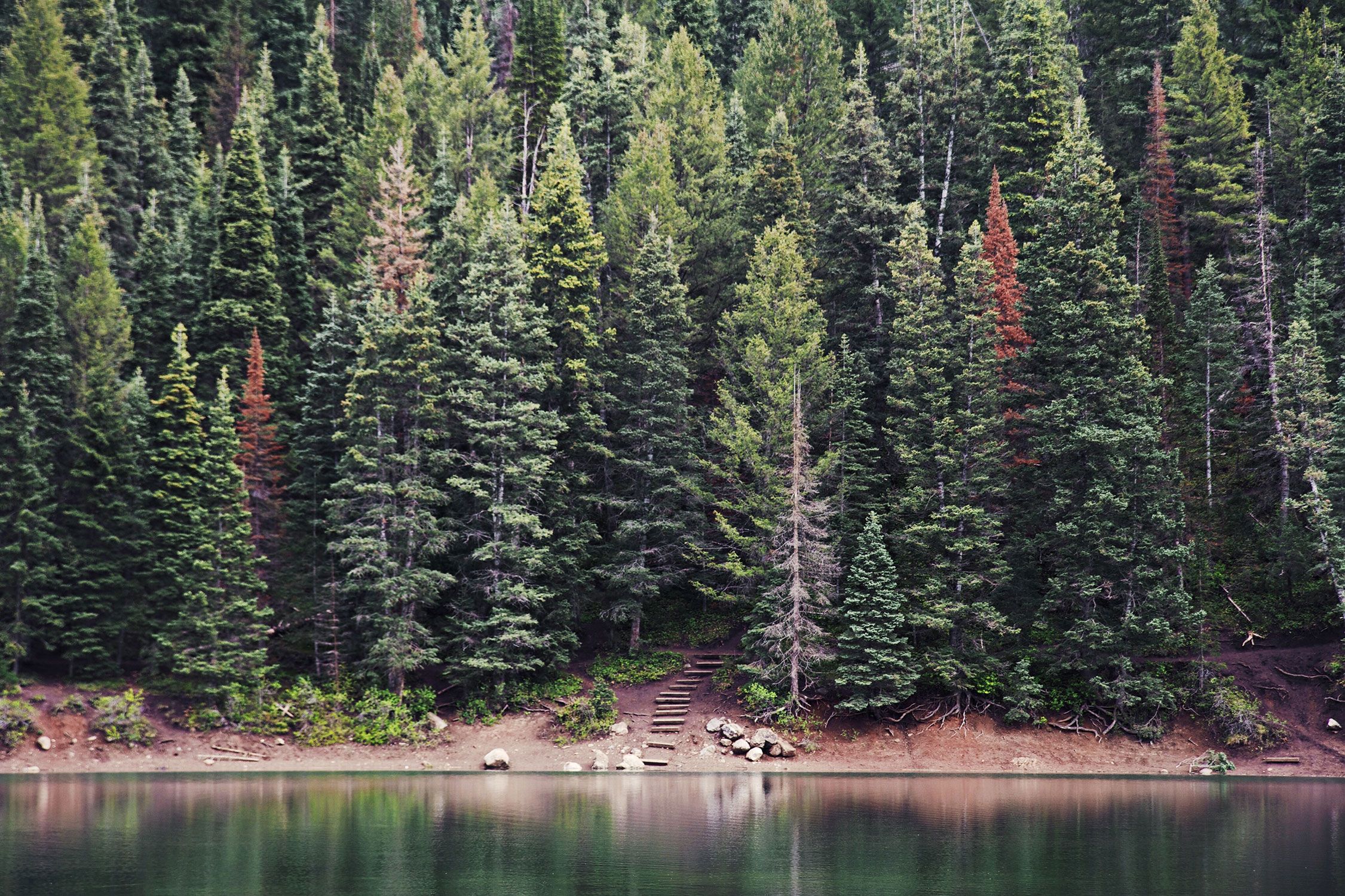 The Mackenzie Pulp Mill Corporation pleaded guilty in the Provincial Court of British Columbia to depositing a deleterious substance into water into British Columbia’s Williston Lake, which is frequented by fish. The pollution discharge was in violation of the pollution-prevention provisions of the Fisheries Act.

The company was ordered to pay a penalty of $900,000, which will be directed to the federal Environmental Damages Fund. This funding is to be used for the conservation of fish or fish habitat in the Omineca region of British Columbia. The company was also ordered to complete an independent audit of its operations to prevent future incidents of this kind.

The offence relates to incidents in July 2014 and September 2016. Environment and Climate Change Canada enforcement officers investigated the incidents, and their investigation revealed that the mill’s treatment system had not properly treated the effluent before discharging it, due in part to improper management of the wastewater entering the treatment system. The effluent was deposited into Williston Lake, which is frequented by fish.

As a result of this conviction, the company’s name will be added to the Environmental Offenders Registry.