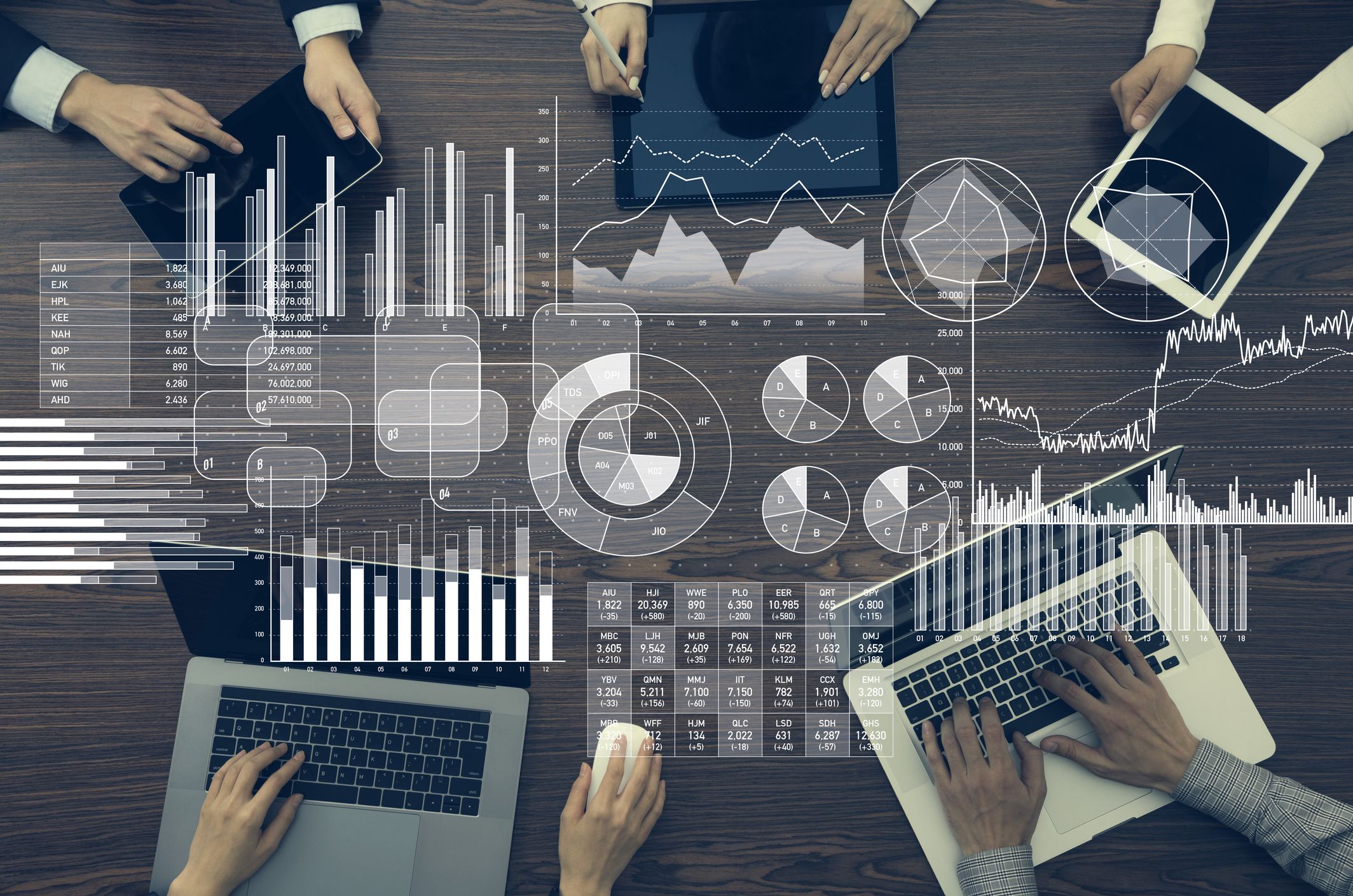 Announced by Monte McNaughton, Ontario’s Minister of Infrastructure and MPP for Lambton-Kent-Middlesex, the news was delivered in Newbury, Ontario, one of the fifty-eight communities receiving help.

“This assistance will help many rural and northern communities map out the future,” said McNaughton. “Infrastructure spending has real benefits for the people of Ontario.”

“For years, the province has been making long-term financial decisions around its infrastructure investments under tremendous uncertainty,” said Giovanni Cautillo, executive director of the OSWCA. “Pressing forward with regulated asset management plans will establish a much more reliable picture of its investment needs in municipalities across the province. This is particularly the case in small municipalities, where information on the state of infrastructure assets is often lacking.”

“Having full participation in the asset management planning process will provide greater transparency on the current state, financial viability, and risks associated with existing infrastructure across the province,” said Larry Taylor, president, OSWCA.

Also announced was $1 million for the City of Kenora’s downtown revitalization project, which includes construction of a pedestrian-friendly plaza that will attract more visitors to local businesses as well as road re-alignment and replacement of water and sewer infrastructure to support the construction of a First Nations health access facility.

“We are supporting the complete redesign of a key area of Kenora’s downtown core,” said Greg Rickford, Minister of Energy, Northern Development and Mines, who made the announcement.