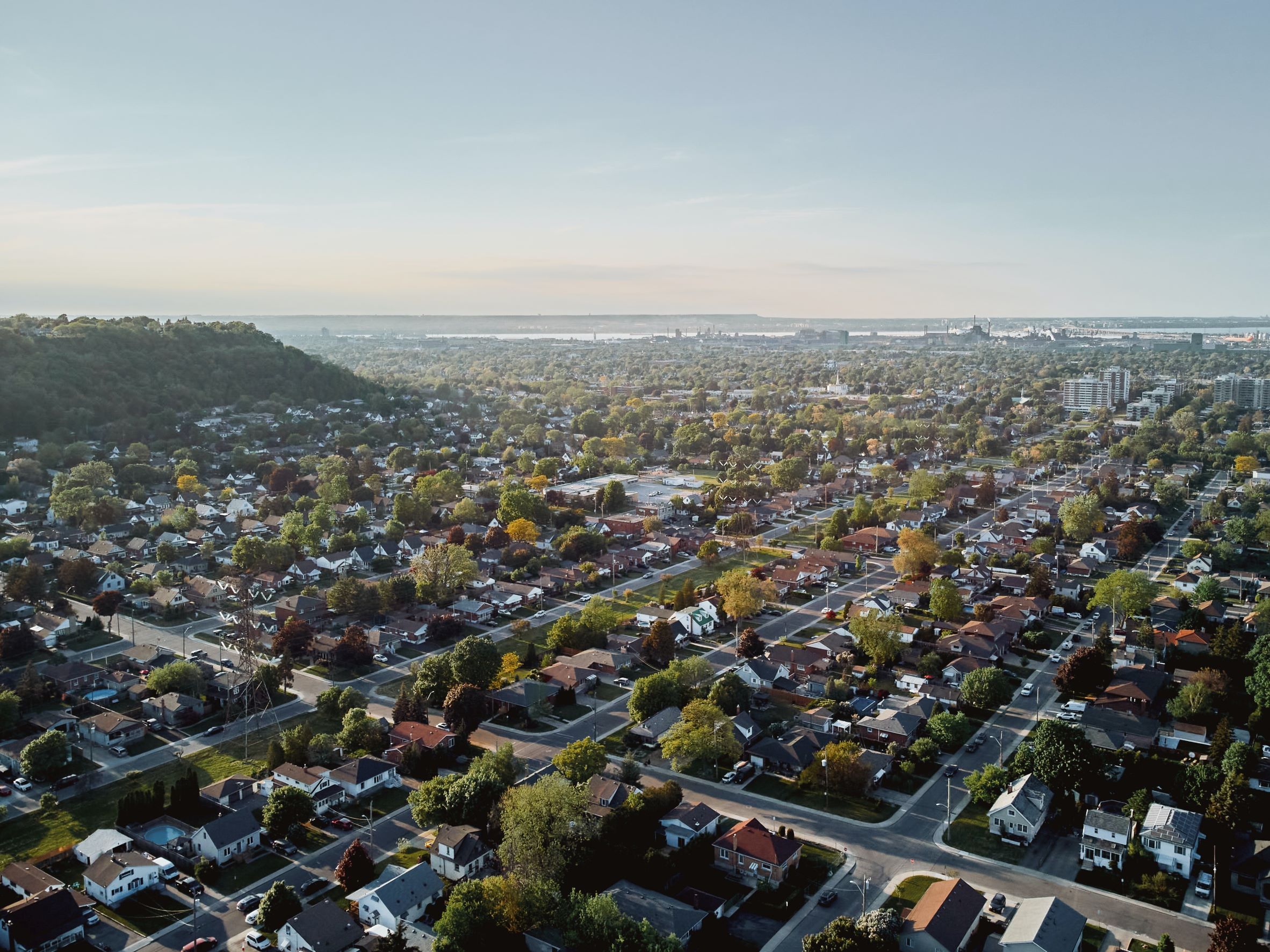 Hamilton, ON – In early 2021, after a two-year long pilot project, the City of Hamilton launched a program to proactively detect water leaks in underground pipes. In 2021, the program helped to locate a total of 109 leaky underground pipes, saving the City an estimated $537,068.

In 2021, the City treated and distributed 74,946,877 cubic metres of safe, fresh drinking water to homes across Hamilton. While that water is intended to come out of the taps in residents’ homes, sometimes it gets lost along the way. Lost water can occur for a few reasons, including leaky or broken pipes, firefighting, watermain flushing, and more.

A significant contributor to the City’s lost water is leaking and broken watermains. On average, the City experiences about 300 watermain breaks each year. Due to Hamilton’s unique geography and often rocky porous ground there are many watermain leaks and breaks that do not surface and have the potential to remain undetected for years. These hidden leaks account for a large amount of lost water. They can also cause serious damage to the pipe network, create erosion which results in pipes breaking, and even cause damage to foundations or roads, bridges and buildings.

In 2019 and 2020, the City began a pilot project for proactive detection of water leaks. Using leading-edge leak detection technology, the City focused on about 400km of watermain and was able to verify 177 leaks (24 of these leaks were located on private water service lines).

Based on the success of the pilot project, the City launched a formal leak detection program in early 2021, with a goal of assessing the entire water system by the end of the year. To detect the leaks, the City attached magnetic listening devices to fire hydrants and isolation valves to listen for leaks that could be within 100 meters. The listening took place between 2 am and 4 am when water usage and traffic noise are typically less, meaning less interference and more accurate readings. After locating a potential leak with the listening device, crews would head into the field to pinpoint the exact leak location.

At the end of 2021, proactive leak detection technology was deployed to more than 5,990 locations and had identified an additional 109 leaks (17 of these leaks were located on private water service lines).

Moving forward, the projected annual cost of the proactive leak detection program is approximately $165,000, based on staffing costs.