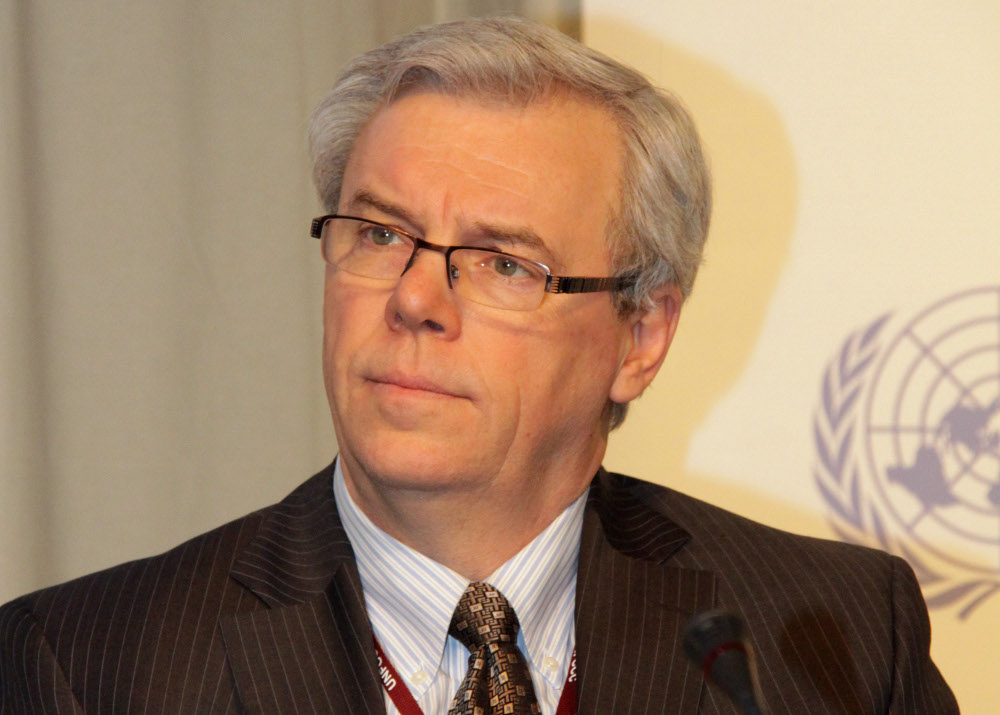 Yesterday’s Canadian Water Summit couldn’t have fallen on a better day. The Council of the Federation (COF), comprised of Canada’s premiers, concurrently announced that it has established a Water Stewardship Council (WSC).

Comprised of one senior government official from each Canadian province and territory, the WSC will provide information and strategic advice to premiers on key trends, issues, and opportunities related to Canada’s water resources.

“The creation of the Water Stewardship Council is a significant action in advancing water conservation and quality,” said Greg Selinger, premier of Manitoba and COF chair. “We need to work together to improve water stewardship in Canada.”

The WSC will promote, coordinate and facilitate implementation of the commitments of the COF Water Charter. The Charter, approved by premiers in August 2010, recognizes the collective obligation of Canadians and their governments to promote water conservation and protect water quality.

The Water Partner Advisory Committee (WPAC) has also been formed, with representation from across Canada and across various sectors, including Canadian Water Summit organizer Anthony Watanabe. The WPAC will provide advice to the WSC as well as a linkage to non-governmental led water activity.