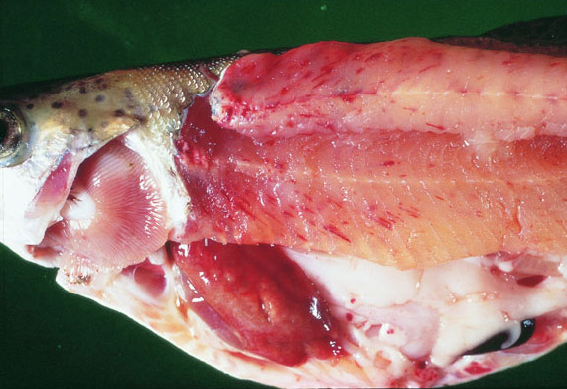 A new study has demonstrated that some of the smallest inhabitants of ballast water may prove to be the most destructive, and that the potential impacts are largely unknown.

Although the transport of organisms, such as the zebra mussel and goby fish have been a global priority for governments due to their destructive forces for decades, microbes such a bacteria and viruses in ballast water are less well understood.

The University of Michigan research team, led by Yiseul Kim, set out to provide a detailed characterization of all the viruses that may be transported in ballast water, to demonstrate their diversity and potential impact.

Using a method known as, bioinformatics, the team analyzed of over 550 million microbial DNA sequences from five bulk carriers coming from different Lakes Erie, L. Huron, L. Michigan, and L. Ontario) that has arrived in three terminals of the Port of Duluth in May 2013.

The majority of the viruses that were collected a sequenced could not be identified using the university’s virus database, therefore, the potential ecological impacts and public health risk are unknown.

However, history shows that certain stowaway viruses can be devastating. For example, ballast water has been the principal cause of cholera epi­demics killing thousands of people and foreign species of algae and jellyfish have been shown to disrupt local species, causing sub­stantial economic losses to local fishing industries. In our own backyard, researchers have been monitoring the presence of Viral Hemorrhagic Septicemia Virus (VHSV)—a highly contagious disease that infects numerous species of fish and it thrives in cold water.

The lack of knowledge about the microbial communities, particularly viruses, in the ballast water system stems from challenges related to sampling, identification, and the lack of universal genetic markers for viruses. However, the development of modern genomic tools and sequencing technologies have overcome some of the limitations of classical methods.

Globally, approximately 12 billion tonnes of ballast water are transported and exchanged by more than 45 000 ocean-going vessels each year.

The study, published in the journal Environmental and Science Technology, can be accessed online.

BC Screens for Quagga and Zebra Mussels