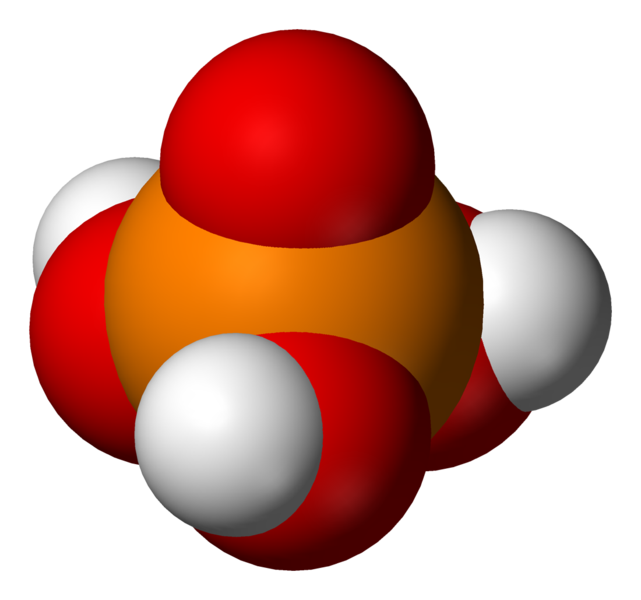 Portage City Council has rejected a request for an increase to the amount paid for phosphoric acid from Univar Canada, reports PortageOnline.com.

The company issued the request on account of rising product and transportation prices, but the Council has decided to stick to its contract. There is some speculation the suppliers will default the contract on account of the refusal, but Councilllor Dave Quinn says the city is set in its decision.

The request was to raise from $1.18 per kilogram to $2.85-a 114 per cent increase. Phosphoric acid is used at the city’s wastewater treatment plant.