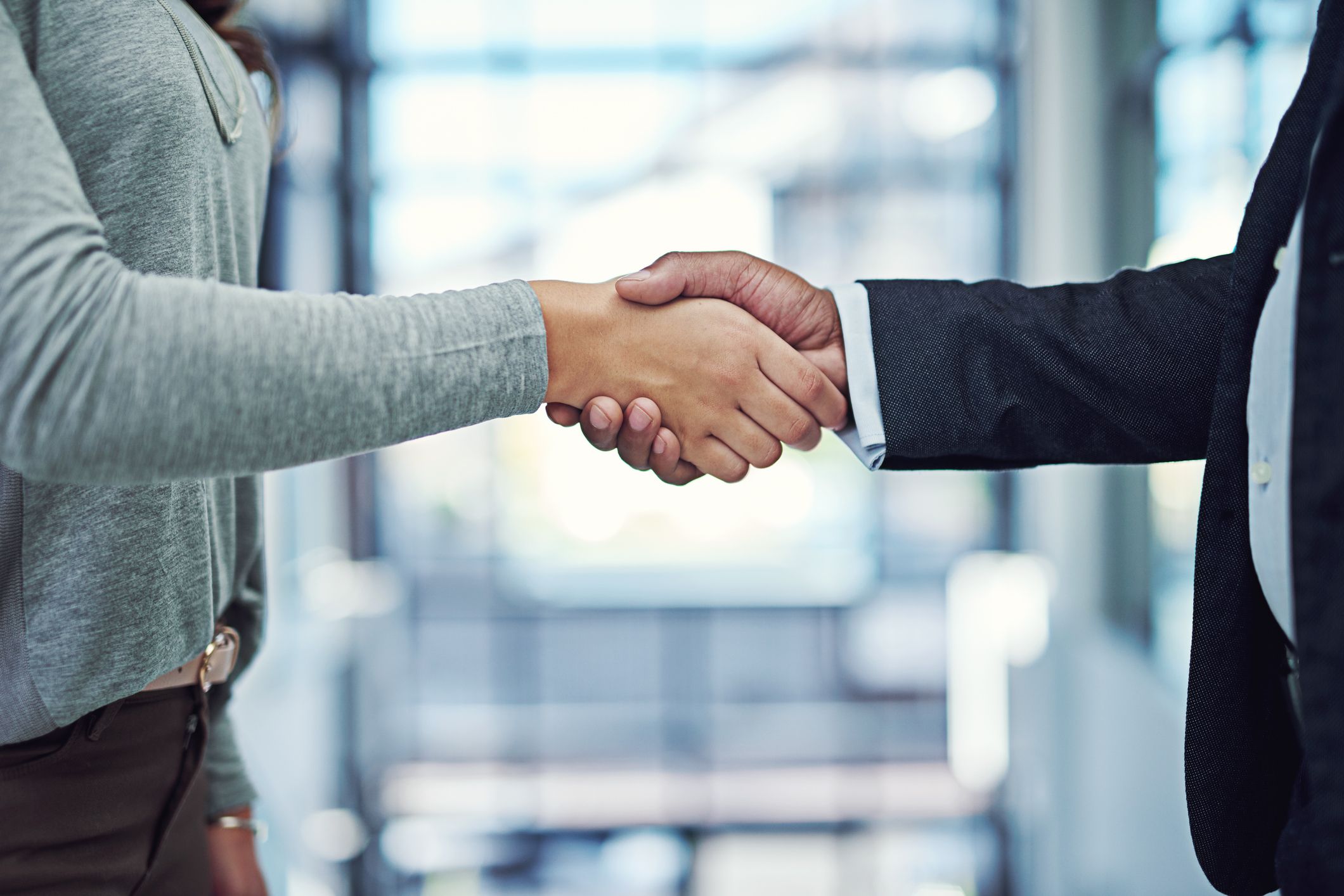 “In today’s rapidly changing and increasingly complex world, Pollution Probe must be both a credible voice in the solutions dialogue and a driving force mobilizing support for effective environmental policy,” said Fiona Jones, chair of Pollution Probe’s board of directors. “That is why the board is excited to bring Christopher into the role of CEO. Through his long association with Pollution Probe, we know that he brings a proven ability, as well as the energy and passion, to drive positive change.”

Christopher Hilkene is an environment and sustainable development professional with over 25 years of experience in public policy and communications in the public, private, and not-for-profit sectors. He has been instrumental in advancing sustainable water management policy in Canada and has led creative advocacy efforts, including the I Don’t Flush campaign, which encouraged consumers to improve water use habits to protect Ontario’s lakes and rivers. Most recently, Hilkene served as president of the Clean Water Foundation where he held the position for 13 years.

“Pollution Probe had an incredible impact on me as a young environmentalist. The organization’s work on areas including the Great Lakes, mercury, fuel standards, and green consumerism inspired me to pursue my career in the environmental field,” said Christopher Hilkene. “I am thrilled to be at the helm of Pollution Probe, advocating for clean air and clean water, as it ushers in its 50th anniversary.”

Pollution Probe stated that it looks forward to the leadership and experience that Chris will bring to the organization. A national environmental non-profit, Pollution Probe was founded at the University of Toronto in 1969 and is based in Toronto, Ontario.