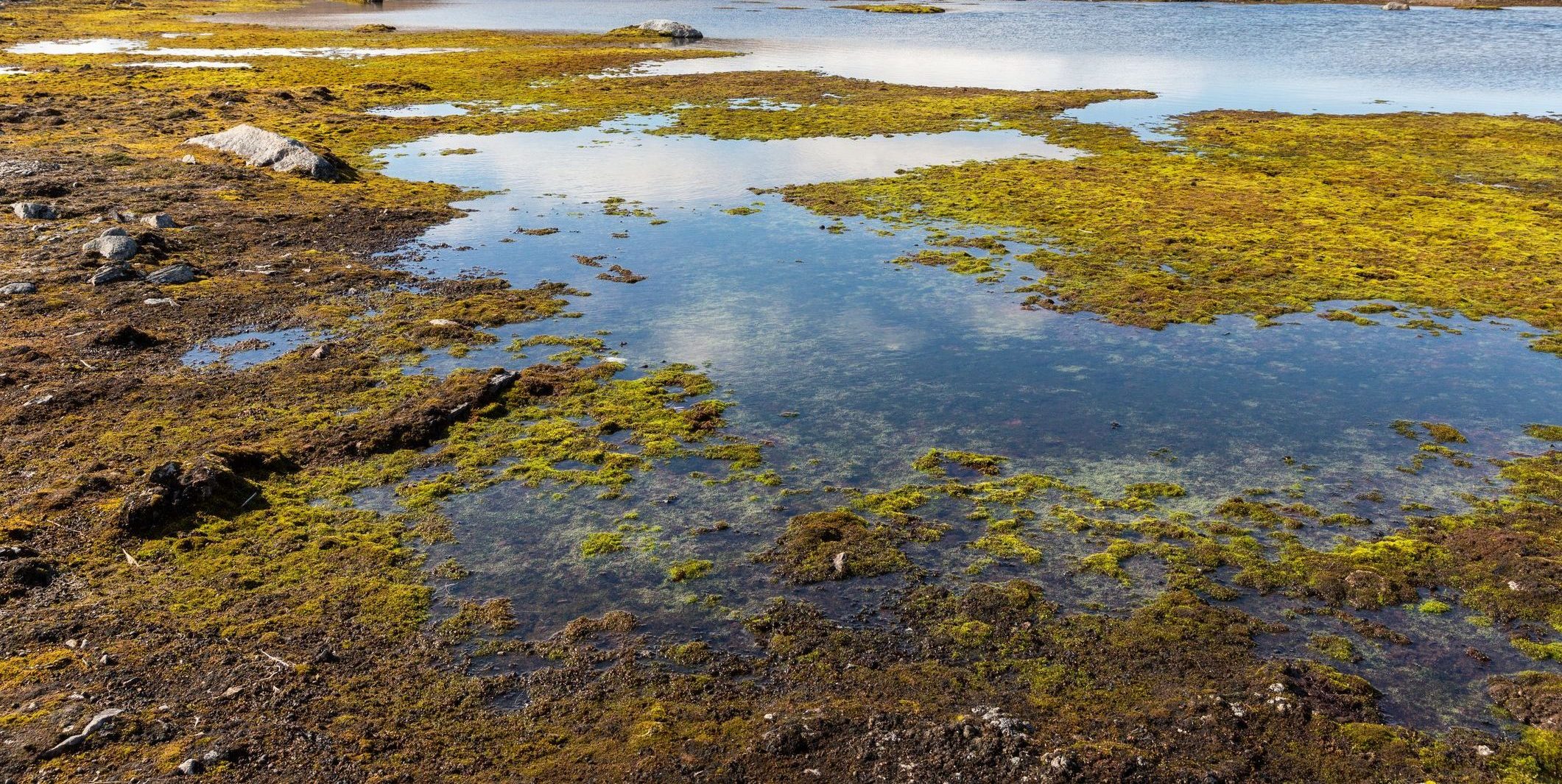 Canadian researchers have found that atmospheric mercury can make its way to High Arctic environments from as far away as China, and as the Arctic warms, that mercury can be deposited into lakes posing a threat to the health of the environment, animals, and people.

“Mercury in certain forms is highly toxic to humans and wildlife. Since it is transported atmospherically over long distances, mercury produced in industrial centers in North America, Europe, and Asia can end up in Arctic food webs, even without any local sources of mercury,” said lead researcher Jennifer Korosi, an assistant professor in the Faculty of Liberal Arts & Professional Studies at York University.

Korosi and her team used lake sediment cores to track the history of how mercury was, and continues to be, deposited in eight lakes on Cape Herschel (Ellesmere Island) in the Canadian High Arctic.

“Our results indicate that, in some cases, climate warming does enhance the transport of mercury to lakes,” said Korosi. “But even lakes that have showed a delayed response to climate warming still exhibit a strong post-industrial signal of mercury enrichment, and no recovery following recent controls on mercury emissions.”

The research raises concerns that the dramatic changes occurring in the Arctic in response to climate warming will cause higher amounts of mercury to be transported into aquatic ecosystems, where it can be converted into the toxic methylmercury form.

As Arctic ecosystems warm, plants, moss, and algae in the lakes and the surrounding area will increasingly bond with mercury, causing more of it to enter the aquatic system.

The researchers looked at four distinct climate categories: lakes that responded early, around 1850, to a warming Arctic; those that were buffered from those early effects due to shade cover or other site-specific factors and didn’t respond to climate warming until about 1950; lakes that were always warmer than the norm for the Arctic; and lakes that have not yet been impacted by climate change, usually because they’re at a high elevation.

“By tracking mercury deposition histories in Arctic lakes that responded at different times to climate warming, we can determine whether the combination of climate warming impacts and long-range transport of industrial mercury emissions results in higher mercury concentrations in Arctic lakes than long-range mercury transport on its own,” said Korosi.

“We show that climate warming may have enhanced mercury deposition to lake sediments in one lake (Moraine Pond), while another (West Lake) showed a strong signal of post-industrial mercury enrichment without any corresponding limnological changes associated with warming,” wrote the authors in the study abstract, supporting the conclusion that climate warming will accelerate mercury transport in the High Arctic.

The study is published in the journal Environmental Pollution.