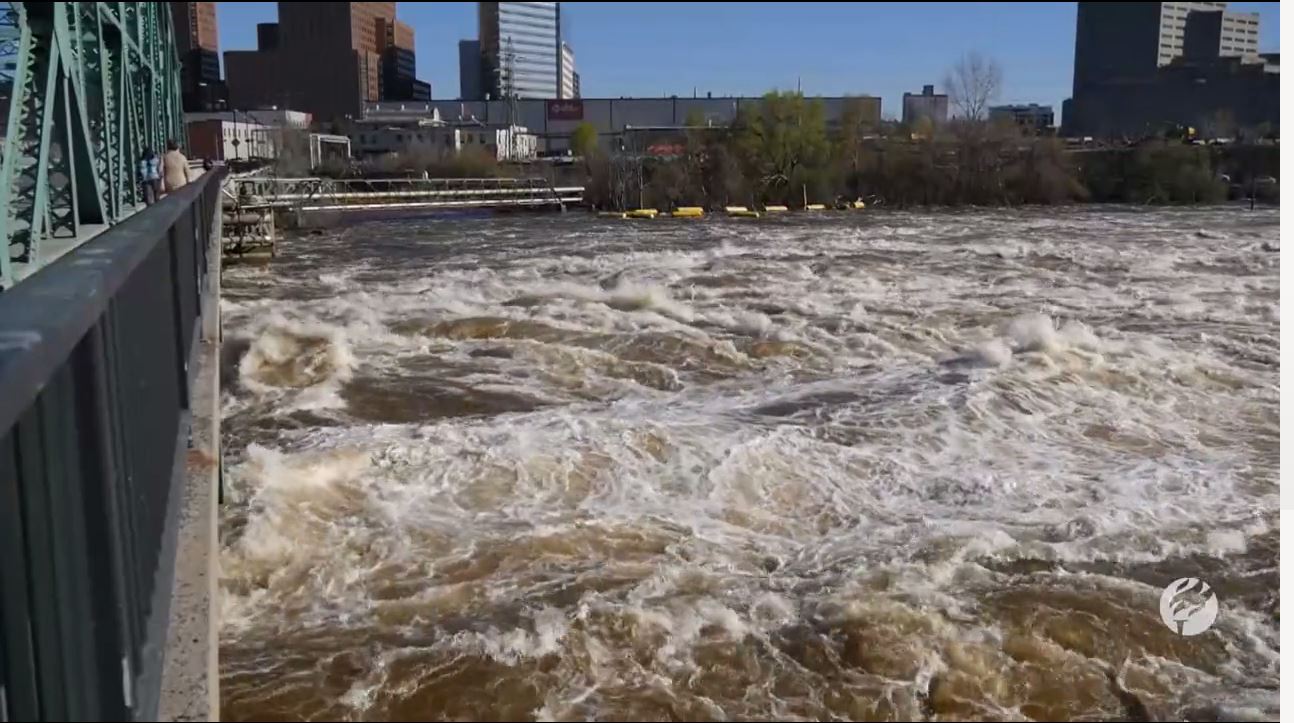 A new and unique report from the International Institute for Sustainable Development (IISD) has found that pollution has damaged Lake Erie’s economic value by $4 billion.

On the whole, pollution costs Canadians tens of billions of dollars. The costs are generated due to impacts on our health and well-being, our pocketbooks—the value of our homes, buildings, roads, and the natural environment.

Released today, the report entitled The Costs of Pollution in Canada: Measuring the impacts on families, businesses and governments, offers the most comprehensive portrait of pollution and its costs ever undertaken in Canada.

Based on a systematic review of published Canadian and international studies, the report reveals that:

In total, Canada has trillions of dollars of assets at risk from pollution and we simply cannot say how much of their value – Canadians’ wealth – we are losing today. Better data are urgently needed here, especially with the growing threat of climate change.

“This report demonstrates that the costs of pollution amount to tens of billions of dollars a year. These costs are real and will be borne by Canadian families, businesses, and governments into the future unless we take action to minimize pollution,” said Scott Vaughan, president-CEO, IISD. “Having strong data to demonstrate the costs is key to reducing them. The impacts of pollution are too great to allow poor data to stop us from taking action,” he added.

“Our report reviewed the costs of all pollutants in Canada using a transparent method. Since costs vary, we wanted to examine everything we could,” said report author Robert Smith. “It is the most complete look to-date at the costs of pollutants in Canada. The seriousness of our findings underscores the need for more research to fill the gaps in our understanding of pollution costs,” added Smith.

Read the full report here: The Costs of Pollution in Canada: Measuring the impacts on families, businesses and governments.