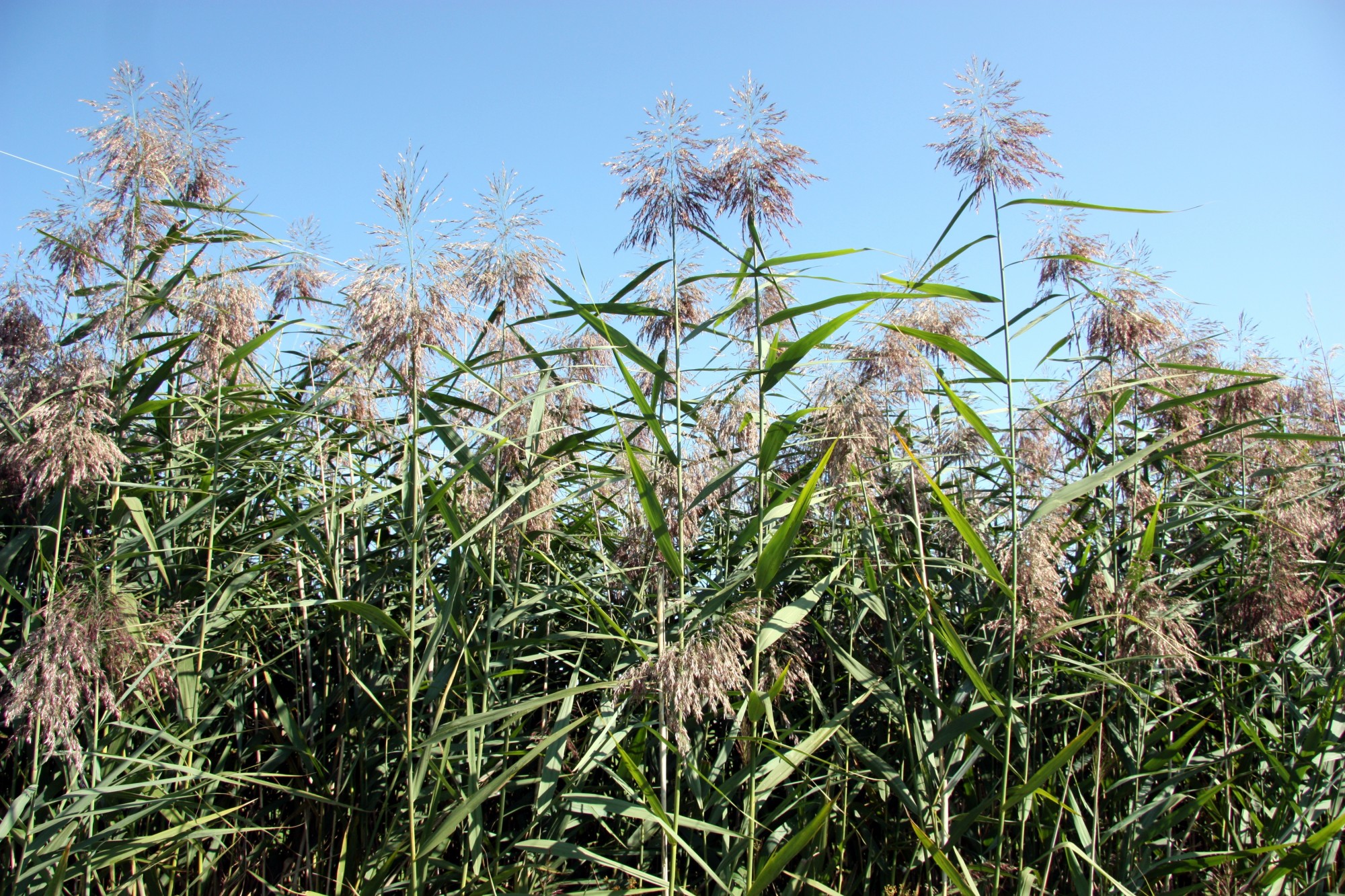 Phragmites are being eliminated at the Taquanyah Conservation Area—west of Cayuga, Ontario—today as part of the Grand River Conservation Authority’s (GRCA) three-year plan to control the invasive species.

While phragmite invasion is a problem throughout the province, it is important to control it at Taquanyah, one of only two locations in Ontario where an endangered plant, Virginia mallow, grows. Controlling phragmites is an essential step in ensuring that the Virginia mallow will continue to thrive in Taquanyah.

“Taquanyah is one of the areas where we have made a significant investment to bring back natural habitats,” said Crystal Allan, supervisor of natural heritage at the GRCA. “We can’t eliminate phragmites throughout the watershed, but taking these steps at Taquanyah is very important to the biodiversity there.”

Signs will be posted in the area on today, and on Thursday a licensed pesticide applicator will apply the herbicide glyphosate, which is better known by the trade name Roundup. The herbicide has been widely adopted by conservation organizations as a safe and effective way to remove invasive species.

Manual removal of phragmites around Virginia mallow will take place in October with help from student volunteers. The area will also be seeded with native species. Follow-up treatments and an expansion of the treatment area will take place next fall.

This year’s treatment will be west of Decewsville Road and will not interfere with the enjoyment of Taquanyah’s nature trails.

Phragmites, also known as the European common reed, is a tall grass with a big fluffy seed head that grows densely and out-competes native plants for water and nutrients. It also releases toxins from its roots into the soil to hinder the growth of other plants.

Controlling phragmites is part of the larger restoration effort that has been ongoing at Taquanyah since the removal of the reservoir in 2005. A management plan for phragmites was developed in 2015 to map where it grows and come up with a plan to manage it.

Virginia mallow is a perennial flowering herb that reaches one to three metres in height. The species has white flowers made up of five petals that grow in clusters and bloom in August.