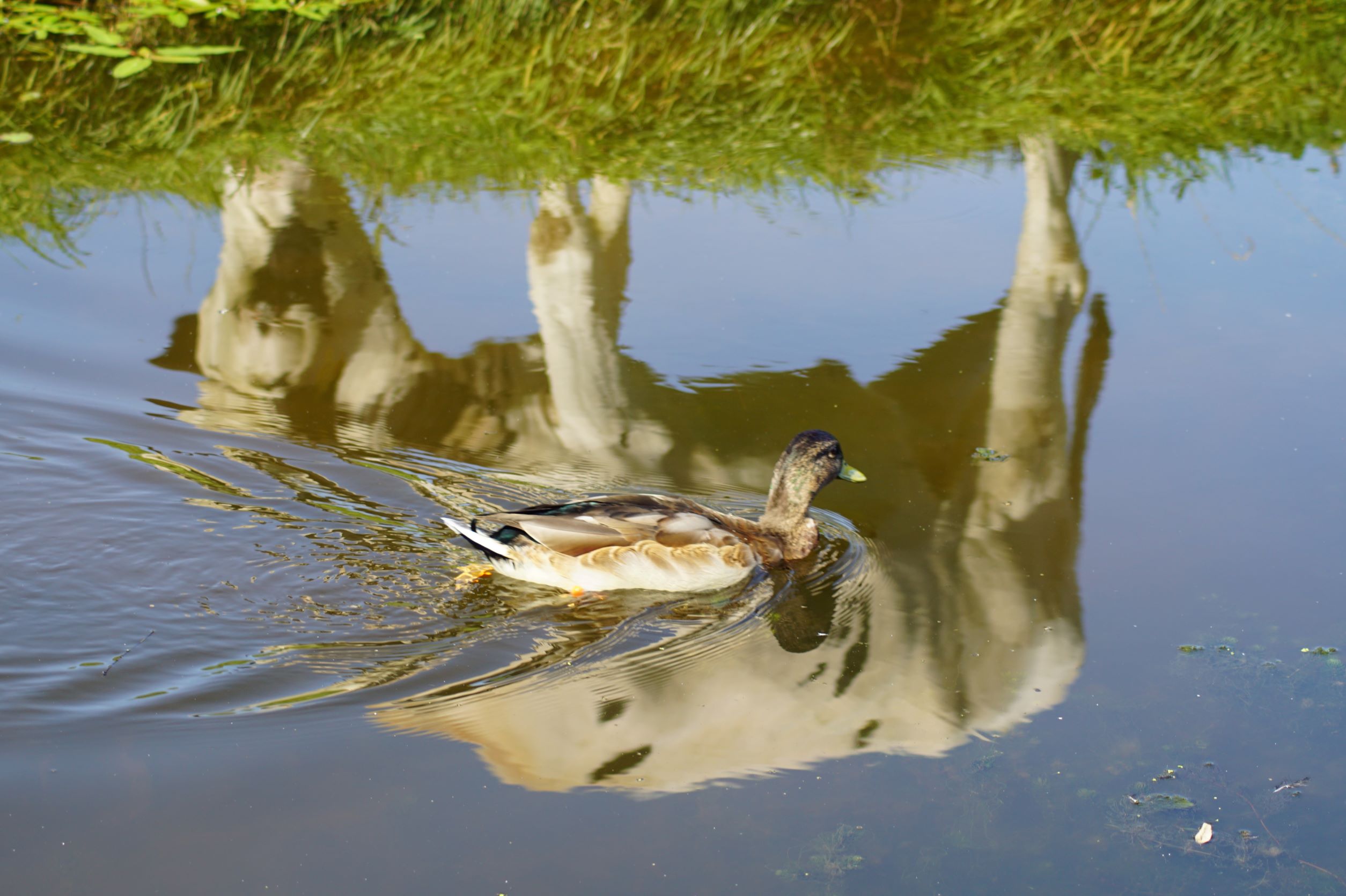 Charlottetown, PEI – Strong and effective enforcement of Canada’s environmental and wildlife protection laws is one of the concrete ways we are delivering on our commitment to provide clean air, clean water, and the conservation of wildlife species and their habitat.

On March 23, 2022, Nobra Holsteins Inc. was sentenced and ordered to pay a $50,000 fine after pleading guilty to one count of contravening subsection 36(3) of the Fisheries Act related to a liquid manure spill that occurred on or about June 3, 2020. The fine will be directed to the Government of Canada’s Environmental Damages Fund. In addition to the fine, the company has been ordered to create a Manure Spill Prevention and Response Plan that will be readily available to all company employees and farm workers.

On June 3 and 4, 2020, an Environment and Climate Change Canada environmental enforcement officer and conservation officers from the Province of Prince Edward Island (PEI) responded to a report of a liquid manure spill in Irishtown, PEI. Officers collected water samples and dead Brook Trout from the affected watershed where the liquid manure was deposited. The water samples were analyzed and the elevated ammonia concentrations, indicating high pH levels, were determined to be acutely lethal and deleterious to fish as defined under the Fisheries Act. The dead fish smelled strongly of manure and a necropsy revealed that the fish had been healthy until the incident.

A joint investigation by Environment and Climate Change Canada officers and PEI conservation officers determined that the spill had resulted from a rupture of a recently installed transfer hose intended to transfer liquid manure over a long distance. Nobra Holsteins Inc. did not exercise due diligence and failed to take all reasonable steps to avoid this offence. It was discovered that the system was not properly installed prior to its use, that it was not properly inspected prior to pumping liquid manure, and that the transfer hose was installed in a high-risk area on Prince Edward Island Government property without proper approval.

The spill killed 530 Brook Trout in a 2,459-metre section of the tributary, forced the closure of shellfish harvesting areas from June until the end of September 2020, and halted recreational activities in the area until December 2021. Restocking the affected waterway cost nearly $6,000.

As a result of this conviction, the company’s name will be added to the Environmental Offenders Registry. The Registry contains information on convictions of corporations registered for offences committed under certain federal environmental laws.

Environment and Climate Change Canada has created a free subscription service to help Canadians stay current with what the Government of Canada is doing to protect our natural environment.