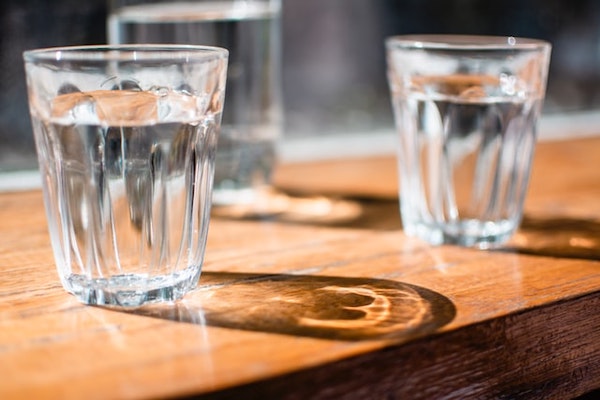 Mohawks of the Bay of Quinte First Nation, ON – Chief R. Donald Maracle and the Honourable Patty Hajdu, Minister of Indigenous Services, celebrated that five long-term drinking water advisories have now lifted in Mohawks of the Bay of Quinte First Nation, thanks to newly built connections to their water treatment plant. The advisories had been in effect since 2008 on five water systems in the community. They were lifted after the First Nation extended its water distribution system, connected the buildings to the system and decommissioned the existing systems.

One boil water advisory will continue for the Public Works Garage, which will be resolved through future water distribution phasing under Infrastructure Canada’s Disaster Mitigation and Adaptation Fund.

The First Nation and Indigenous Services Canada have invested $58 million since 2014 to improve access to clean drinking water in the community, including the construction of a new water treatment plant, a water tower and extensions to the community’s water distribution system.

“The completed Phase III $19.5 million Waterline Project provides support for our residents to have full access to a dependable and safe drinking water supply. Improving access ensures the health, safety, security and economic well-being of our community, which is so vital to our residents.