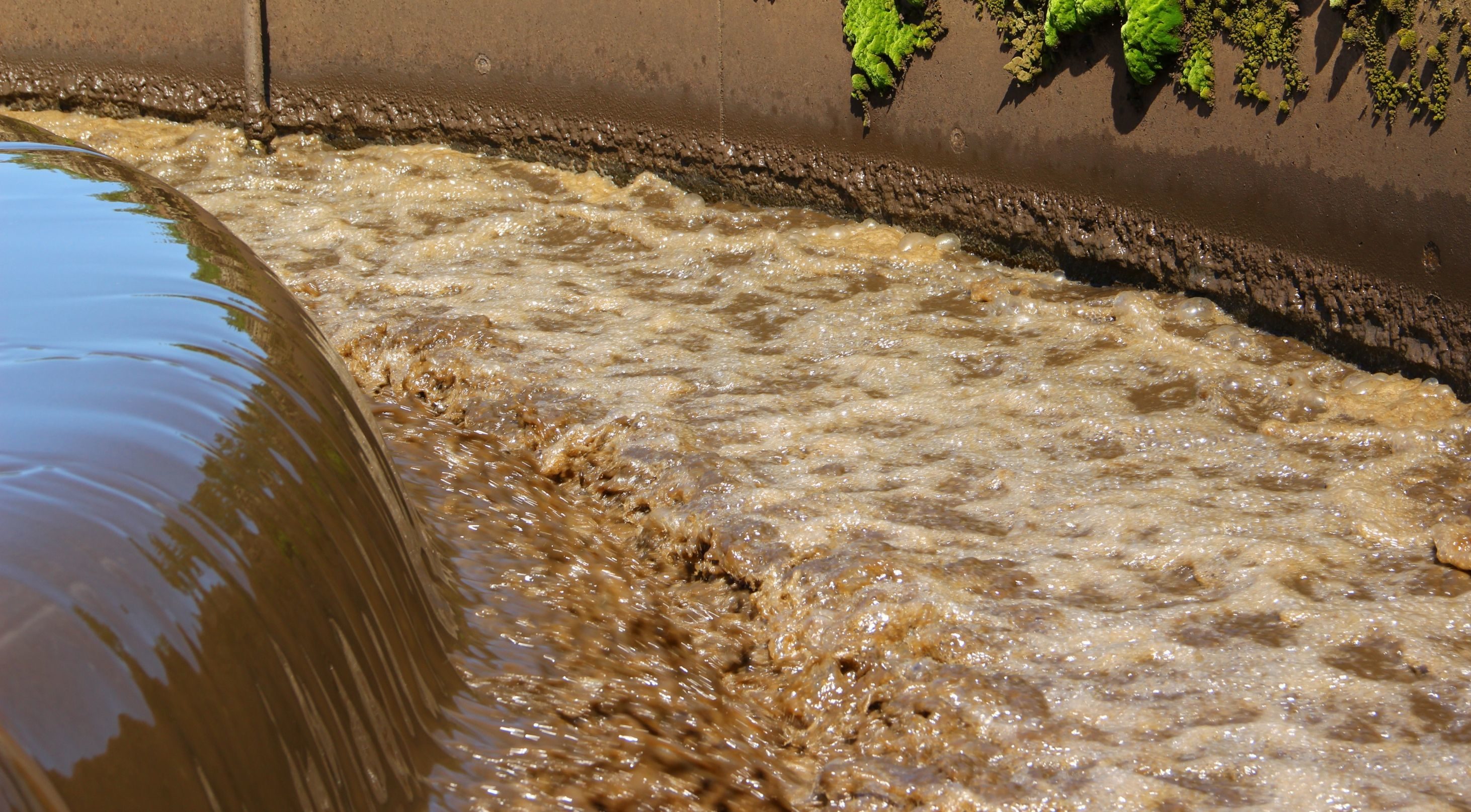 The proposed operating budget is $3.76 billion, representing a $136.8-million increase over 2019. A three-per-cent tax increase amounts to an extra $109 for an average urban home, or about $9 per month.

With increased support for infrastructure maintenance, the city would close the infrastructure gap in seven years, rather than 10 years. Without adding new debt, total investments to maintain and renew assets like roads, sidewalks and facilities would increase by $22.5 million, bringing the City to $151 million invested in 2020, an increase of 18 per cent over 2019.

“We are delivering more of these core services while staying within Council’s tax-increase direction and its Long Range Financial Plan,” said city manager Steve Kanellakos.

The draft budget assumes a 1.5-per-cent increase in property assessment growth, worth an estimated $24.9 million.

The proposed spending plan will be considered by all standing committees, then by Council on Wednesday, December 11th.