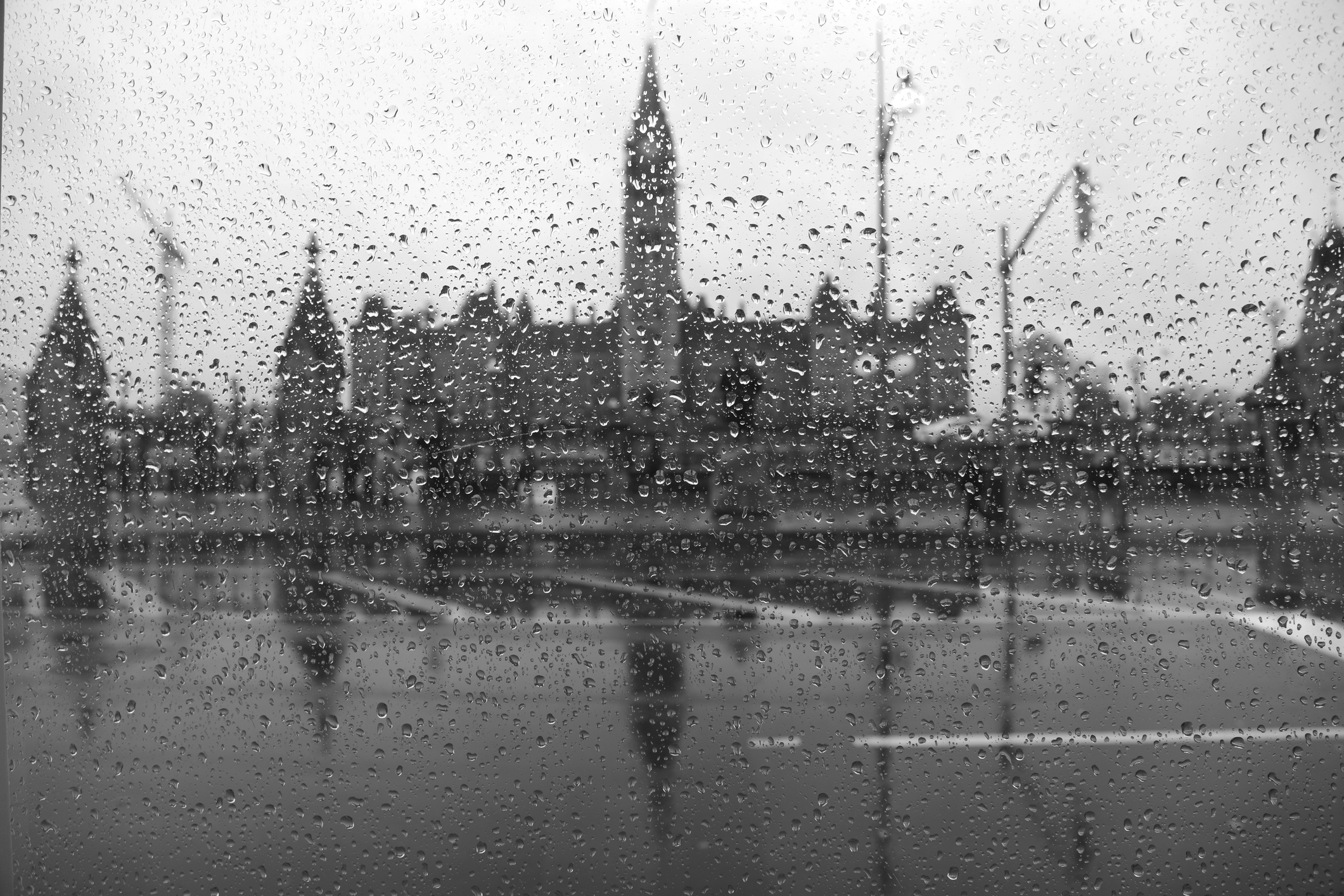 Ottawa’s City Council received updates on the state of its major water infrastructure systems and the long-term plan to keep them in a state of good repair yesterday and has decided to lower the planned rate increase on its dedicated stormwater fee.

Council received an update on how the city maintains its drinking water, stormwater, and wastewater assets, which have a replacement value of $21 billion and are in good to fair condition. The report on drinking water highlighted successes in meeting Ministry of Environment and Climate Change drinking water standards; being in full conformance to a third-party audit of drinking water; and a 75 per cent reduction in deviations from critical limits on drinking water quality, among others.

In its review of its long range financial plan for its water, wastewater, and stormwater assets, city council heard that, “The capital investment requirements have increased slightly since 2012, and actual revenues from 2012 to 2016 were lower than what was forecast in the 2012 LRFP, primarily due to reductions in per capita water consumption.”

In order to resolve the difference, the city is setting its debt ceiling for capital intensive programs to 15 per cent. The current debt limit for other city services is 7.5 per cent.

This comes after this week’s Ecofiscal Commission report that underscored the importance of user fees to close an estimated $142 billion funding gap to replace deteriorating, deficient, or failing water and wastewater infrastructure in Canada.

To continue to maintain its water infrastructure in a state of good repair, Ottawa will raise water, wastewater, and stormwater rates by a combined average of 4.8 per cent over the next 10 years. This increase, explained in a report on the City’s Long Range Financial Plan, is lower than the average of 5.7 per cent forecast in the 2012 financial plan.