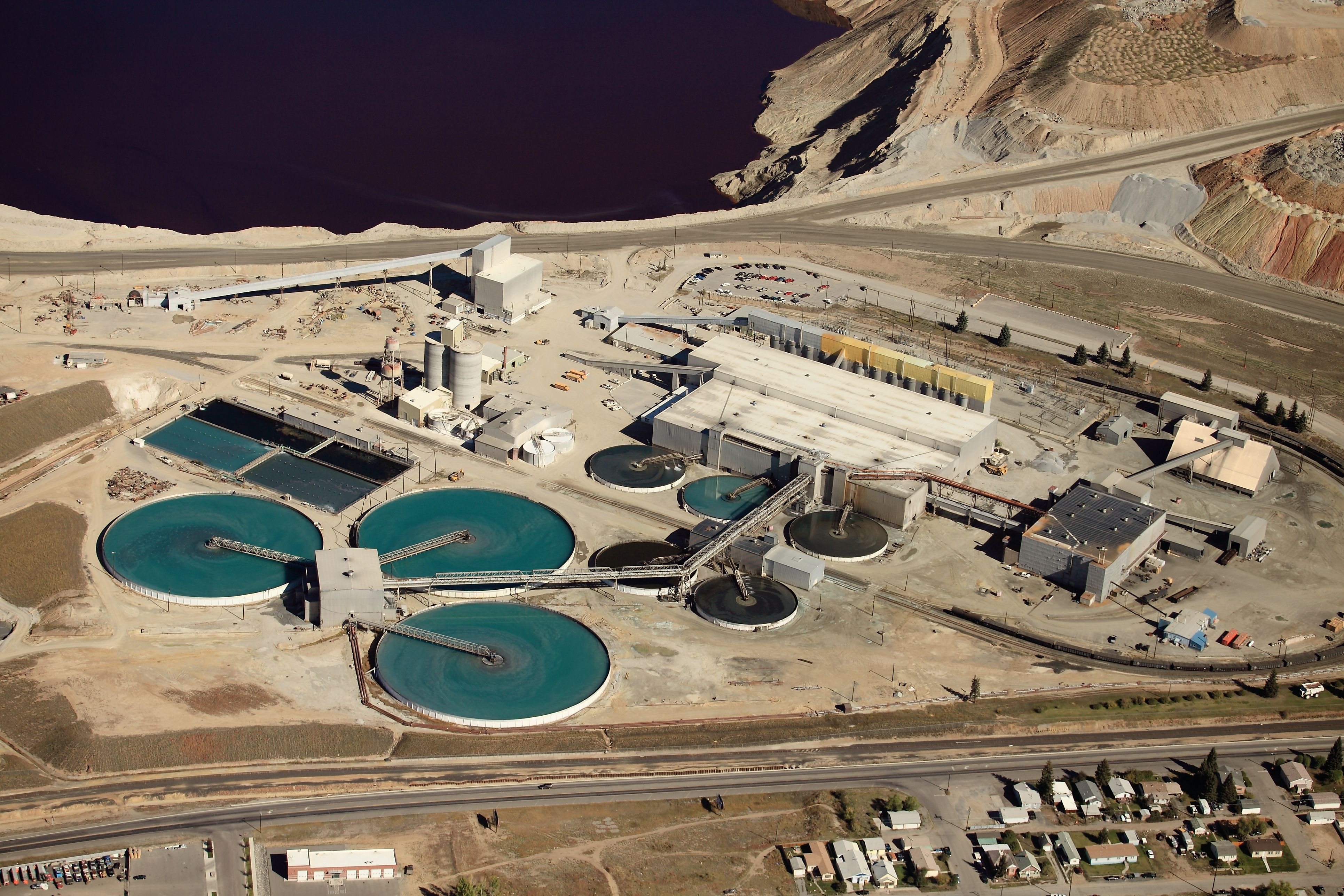 BluMetric Environmental Inc., an Ottawa-based cleantech company involved in water resource protection and rehabilitation, announced revenue of $7.4 million and net income of $70,000 in the unaudited results for its third quarter ended June 30, 2017.