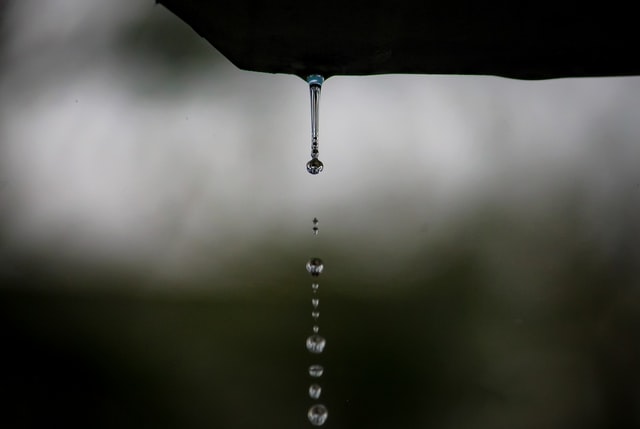 Many First Nations, Inuit and Métis peoples in Ontario have been without clean water for years. Neskantaga First Nation in Northwestern Ontario had a boil water advisory issued on February 1, 1995. It’s still in place today.

“I urge all parties to work together to pass Bill 286 before this legislative session ends,” said Thomas. “It is essential the federal and provincial governments stop the bureaucratic wrangling and work together to get clean and safe drinking water on all First Nations communities.”

In addition to passing Bill 286, OPSEU/SEFPO First Vice-President/Treasurer Eduardo (Eddy) Almeida is urging all parties and their candidates to ensure that clean drinking water for First Nations has a prominent place in their election platforms.

“I encourage all candidates to outline the concrete actions their parties will take to ensure all boil water and do not consume advisories end and that every Indigenous community in Ontario has access to safe and clean water,” said Almeida. “And I encourage all OPSEU/SEFPO members to hold them to account.”

As part of its commitment to addressing the water crisis, OPSEU/SEFPO is hosting a two-day Water Summit for members in commemoration of World Water Day on March 22. The OPSEU/SEFPO Indigenous Circle’s Water Campaign Committee will be launching an awareness and action campaign to address the inequities to accessing clean and safe water for Indigenous communities.

“Enough is enough – it’s time for action, not more words,” said Paige Malcolm, OPSEU/SEFPO Indigenous Circle’s Water Campaign Committee Chair. “Access to drinking water and sanitation is a fundamental human right and need. It’s a shame that clean water is not something we all have access to – in Ontario and across Canada. But the OPSEU/SEFPO Indigenous Circle will keep advocating and raising awareness until we do.”