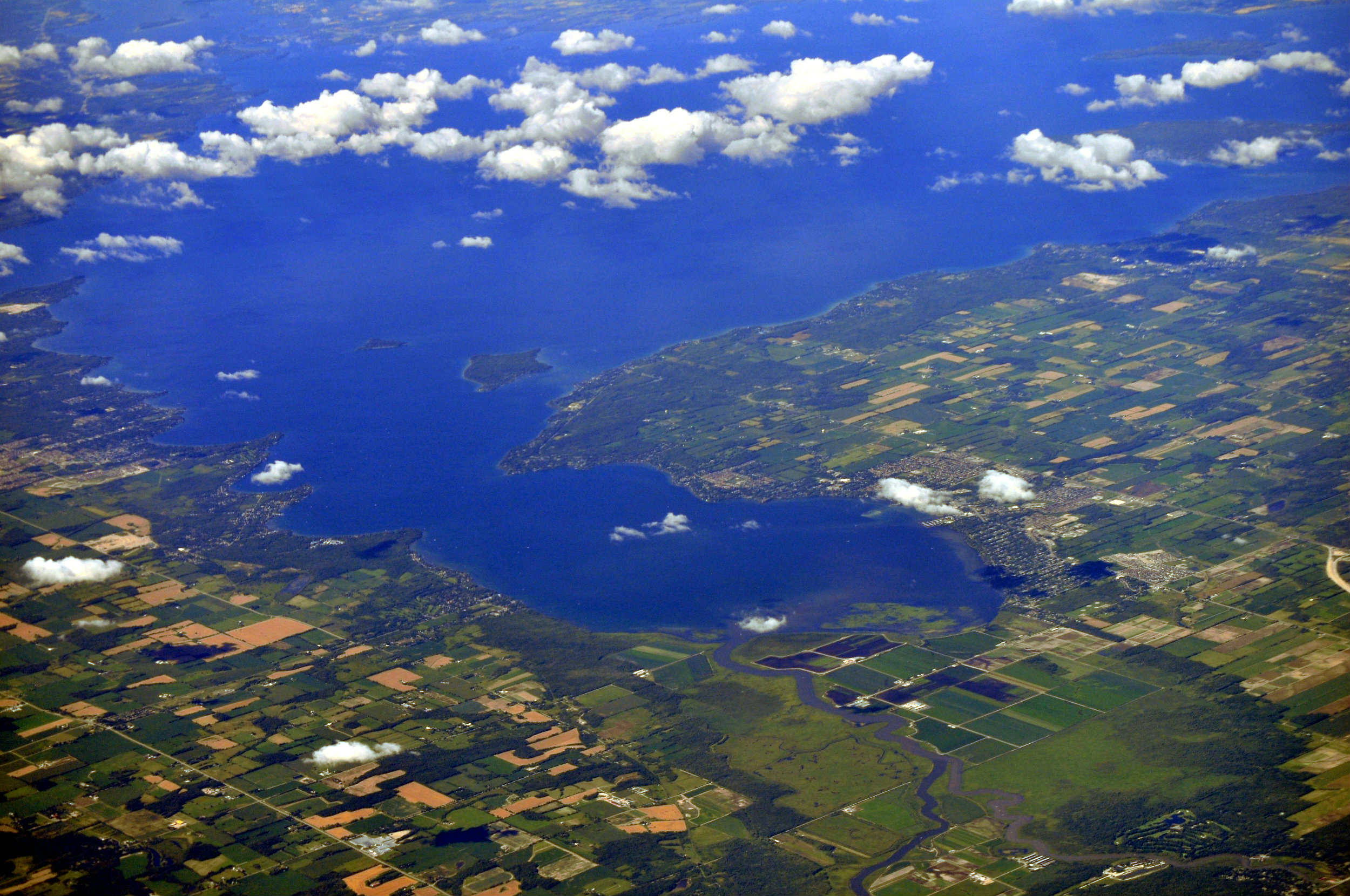 Ontario has released its Minister’s Annual Report on Lake Simcoe for 2015. The report provided an update on government efforts since the release of their five-year report in October 2015. Work in Lake Simcoe has been primarily focused on phosphorous loading in the the lake, chloride levels, and climate change adaptation.

“Overall, we can applaud that continued emphasis on Lake Simcoe by the province is encouraging, and that as a result of that we are seeing improvements to the lake itself,” said Ben Longstaff, Lake Simcoe Region Conservation Authority (LSRCA), general manger of Integrated Watershed Management.

The report covered several key areas, water quality, water quantity, protecting and restoring natural heritage, and the threats of climate change and invasive species. Furthermore, it underscored the importance of local priorities and shared knowledge. It, also, summarized that the Lake continues to recover, but that continued pressures and threats must be addressed.

Longstaff continued, “There’s still work to be done. We’ve got these overarching stresses on Lake Simcoe, as many places in Ontario—continued growth and urbanization. We have to work to minimize the impact of that growth and other stresses like climate change.”

Under water quality, the report noted the problem posed by winter salt to the health of the Lake. According to the report, an estimated 90,000 tonnes of salt is applied to the watershed in average winter. Salt concentrations are often far in excess of what is necessary to clear pavement. Such is the problem that the LSRCA found purple sulphur bacteria in a watershed stormwater pond. The bacteria are typically found in anoxic, saline environments like meromictic lakes and sulphur springs.

The report concluded with advice from the Minister’s Advisory Committees, two committees established in 2010 under the Lake Simcoe Protection Act. The advice addressed three primary points.

The full report can be found on the Ontario government’s website.